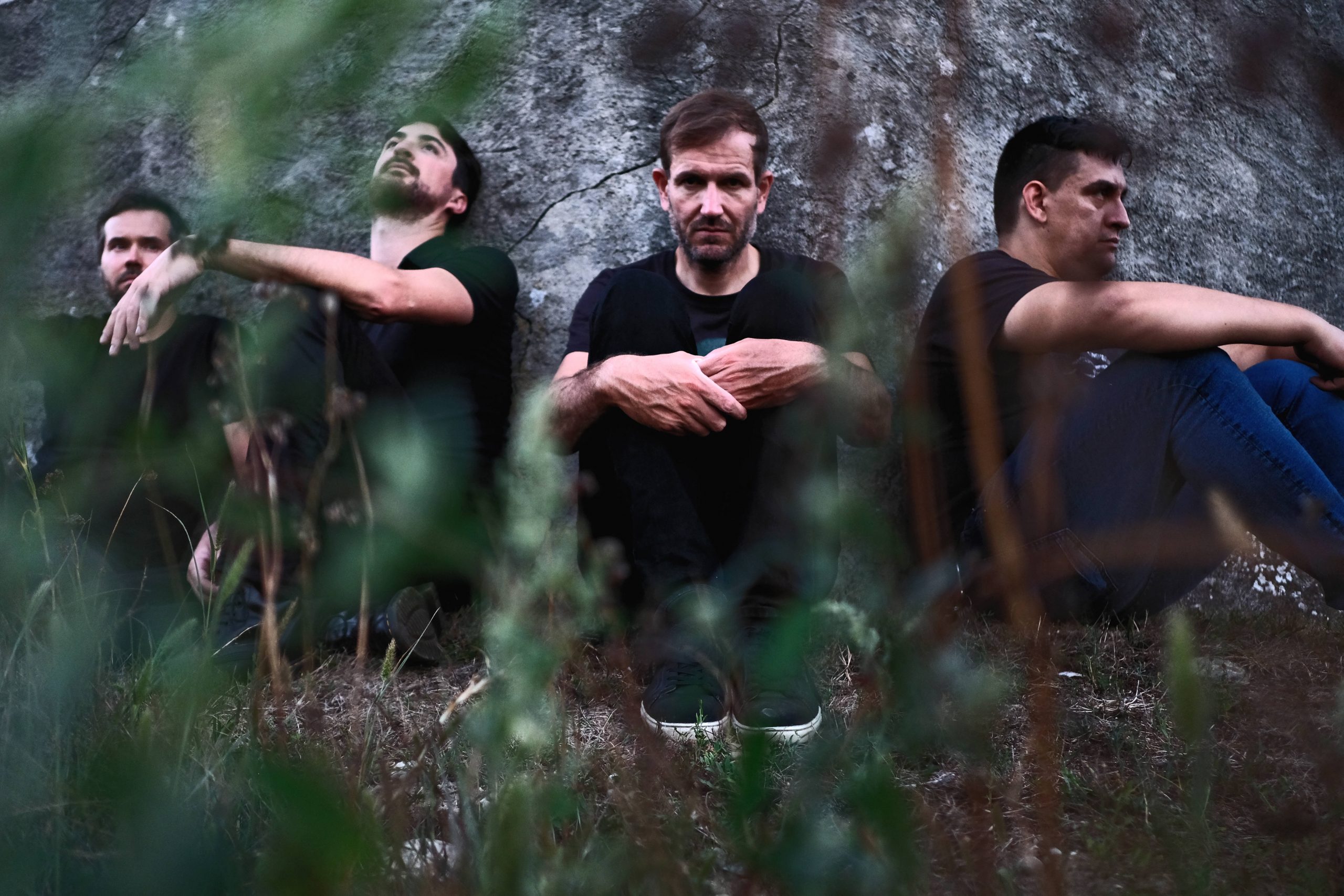 Sail through the tormented seas of Antidote, Impure Wilhelmina‘s seventh full-length record, and be astonished by one of the most earnest metal releases 2021 has to offer.

Perseverance is a word I would associate with a band like Impure Wilhelmina. For 25 years, this Swiss act have ventured through on the down-low with their attention-grabbing blend of melancholic metal, post-hardcore, and alternative rock sensibilities. Granted, with such longevity behind their name, change is inevitable. Regardless, they have stood firm and sure of what they offer on each record they have released as to date. And just like how the number 25 is held with such high regards as an important milestone, I have a hunch that Antidote will most likely be a well-deserved turning point for the band’s career.

Their last record Radiation was my proper introduction to them, and I was instantly enchanted by the solemn but potent quality to their otherwise free-flowing delivery. There is much power among the morose passages, which drives each track towards a truly riveting expression of metal that is what I can only describe as untouchable. Antidote follows its predecessor’s very footsteps, if not a more expanded version of them – reaching towards musical equilibrium while bringing forth novel soundscapes that give it an edge that is fiery and absolutely defying.

If you are already familiar with Impure Wilhelmina, then you will notice a slight shift in gears with their opener “Solitude”. God, what a filthy way to start a record! The track leaves you no time to brace yourself once the menacing riffs enter in such a hypnotizing fashion, weaving threads that pull you deeper into the darkened world that the band has conjured. Its unrestrained pace – coupled with instances of protruding uneasiness – gives an indication of something or someone that is about to lose it, and there is a reason for this feeling of apprehension that is present throughout the record.

See, Antidote is a reflection of loneliness and a fixation with liberation, seamlessly juxtaposed to depict a tale of maddening inner turmoil that constantly seeks a breakout one way or another. There is also this all-too-familiar feeling of being weighed down by egoism (or ‘violent singularities’, as stated in “Dismantling”) and obedience towards questionable authority that permeates throughout like a dense mist limiting all sight. Certainly, this is a record with characters whose boundaries have been pushed to the brink of relentless outrage.

The accompanying music captures this rather unwanted scenario to the fullest. Take for instance “Vicious”, where the band brings out the playfulness of black’n’roll to perfectly capture the mocking tone that the track tries to convey. The line ‘we aim at you’ being chanted throughout its outro has to be one of the most haunting moments on this record, signaling a wearied mind descending towards madness. There is also “Gravel” – one of the record’s singles – whose swaying motion denotes a collective expression of desperation just past its threshold, further evidenced by its chorus: ‘And we scream and mourn and sing along/This life is not for me’.

The way Impure Wilhelmina tackles the notion of isolation and overall gloom on this record is nothing short of pummeling. The slow-burner “Jasmines” delivers a The Cure-esque doom ballad that balances nicely with the grit and fury channeled on the aforementioned tracks. The vocals are poignant and velvety, like a caress midst a ravaging tempest.

And then there’s “Everything is Vain”… oh man, this song. Because starting Antidote with a track like “Solitude” wasn’t enough, the band decided to end the record with a bang by delivering what I would consider one of the strongest doom metal tracks I’ve heard in a good while. The harrowing flow is near-perfect, and there is so much emotion packed in here. It really captures the sense of defeat one feels with so much going on in the world and inside one’s head. Yet beneath all, there is this calming aura that maintains a certain stability midst the tiring bedlam. It is truly a spectacular closer.

25 years have elapsed, and Impure Wilhelmina sound as vigorous as ever on Antidote. Their flair for crafting songs that evoke darkness with such elegance while also sounding devastatingly heavy is really exceptional. Though bleak and tormented at its core, there is no moment where the record solely relies on them and becomes one-dimensional. Add their unique genre-blending prowess, and you got yourself a record that is masterfully executed. Make no mistake that Antidote will be a force to be reckoned with when it comes to 2021 releases. Trust me when I say that you do not want to miss out on this one.