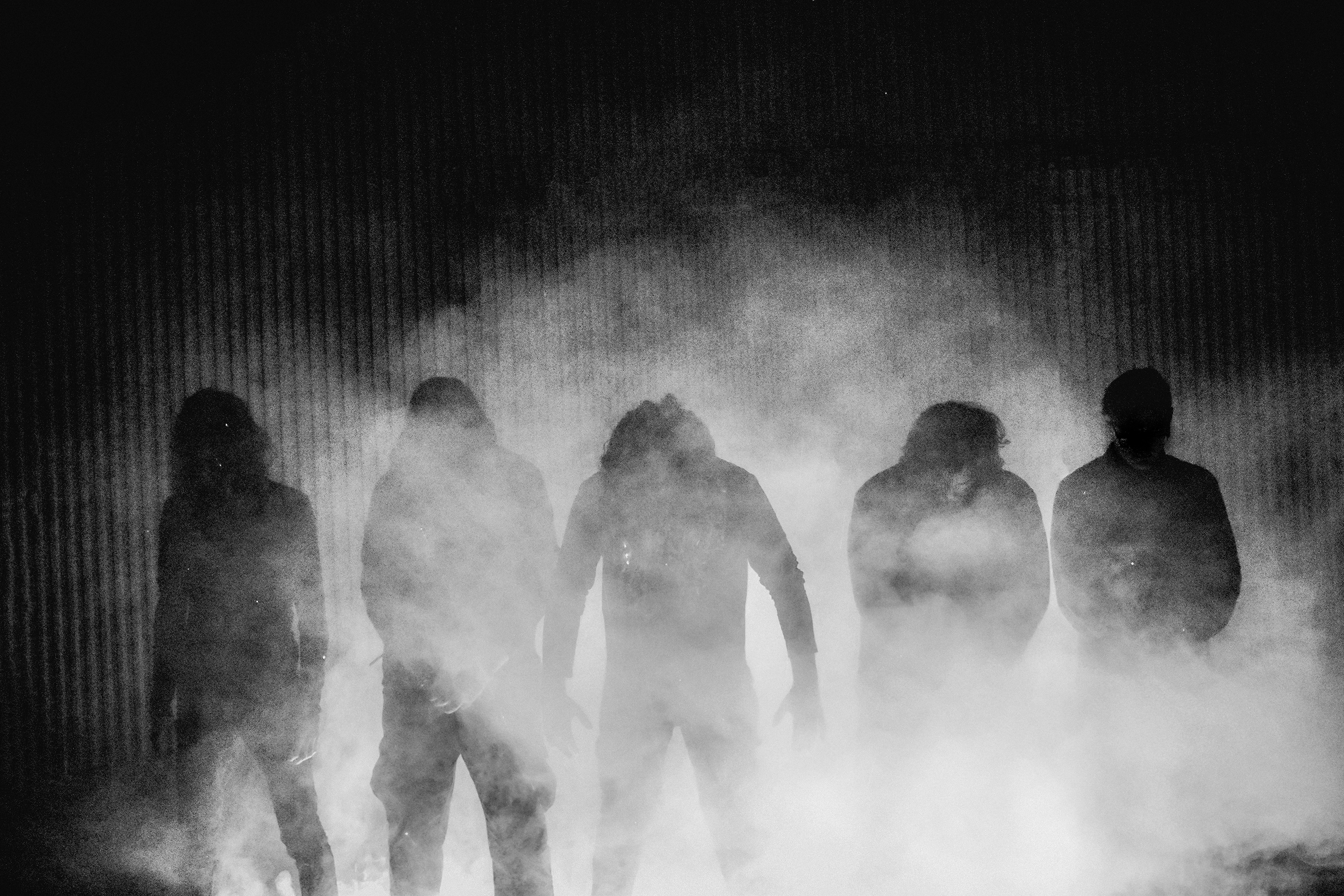 By Carlos Vélez-CancelJanuary 20, 2023 No Comments

Start off 2023 with ravaging miasmas of riffs and disgusting hooks. Minneapolis death metal act Nothingness have solidified their place in the genre with sophomore release Supraliminal.

Lend me the space to start this review with a self-confession: I’ve developed a strange musical fatigue from metal for quite some time now, leading me to slowly stray off from the genre to the point of not going my way out to be acquainted with its up-and-comers. That being said, I’m finding myself replaying some of my favorite metal releases lately, which makes me think that it’s time to cut the bullshit and relish in its blazing greatness once more (godamn it, Tenacious D had it right all along). Well, I am happy to report that 2023 is starting off fantastically for metal through the punishing sonic hellscape that is Nothingness‘ Supraliminal.

I should emphasize the fact that Supraliminal is truly a punishing sonic hellscape – the reaches that this Minneapolis act go to craft a death metal record that venerates the subgenre’s classic, trademark sound while taking its ferocity towards exciting lairs is great to experience alone. Pack it with an explosive set of riffs filtered through an unabashedly chasmal production and you’ll find yourself completely consumed by it all.

The onslaught begins immediately with the opener and one of the record’s singles, “Curse of Creation”, an unforgiving sonic pillage boasting an excellent vocal performance over relentless instrumentation. This is especially the case for the latter half of the track, where the band truly unravels through a cacophonous dissonance that is equally unnerving and inviting. It’s a ruthlessness that – although does not reinvent the wheel on the grander scheme of the death metal pathos – is regardless exciting as if stumbling upon such sound for the first time.

Digging deeper into that last sentence, what Nothingness do very well on this record is how they establish an atmosphere that matches the musicality found throughout. There is no moment where the sense of danger dwindles, only heightened with the fact that you never end up feeling exhausted after going through the album. Whether it is the impending nature of a song like “Horrendous Incantation” or the sheer chaos manifested through the blackened death rager “Temple of Broken Swords”, Supraliminal certainly evokes intimidation on a level that parallels or even surpasses other releases within the same musical vein.

Nothingness also bring in the soundscapes of doom, grindcore, and progressive death with an ease that is admirable. They coalesce like a fresh brew of decaying flesh concocted on a cauldron of pure, scorching brimstone – it’s great. And this is not to say that it all blends together in a way that make the songs unidentifiable, quite the contrary. The manic urgency on “Catapulted Into Hyperspace” pairs very well with, let’s say, the subtle mockery seeping through the melodies off “Inviolate Viscera”, while tracks such as “Festering Abstraction” and “Beacon of Loss” leverage the franticness of the record with passages that are eerily harrowing akin to peering into the unknown.

Without a doubt, Supraliminal is not an album you’d want to skip, especially if you’re in the lookout for some blood-curling death metal. Albeit being a sophomore release, Nothingness have already cemented their place within the subgenre and with a confidence that will surely get them traversing beyond it. Whether it is the concise songwriting, the menacing character they’re able to convey on each song, or simply the crushing music that glues everything together, I assure you’ll leave satisfied after listening to the record, not mattering where you put your focus on. A towering presence witnessing its cataclysmic downfall, us being spectators of its crumbling façade and taking us with it in the process. That’s ultimately the sound of Supraliminal and it’s damn worth your time.