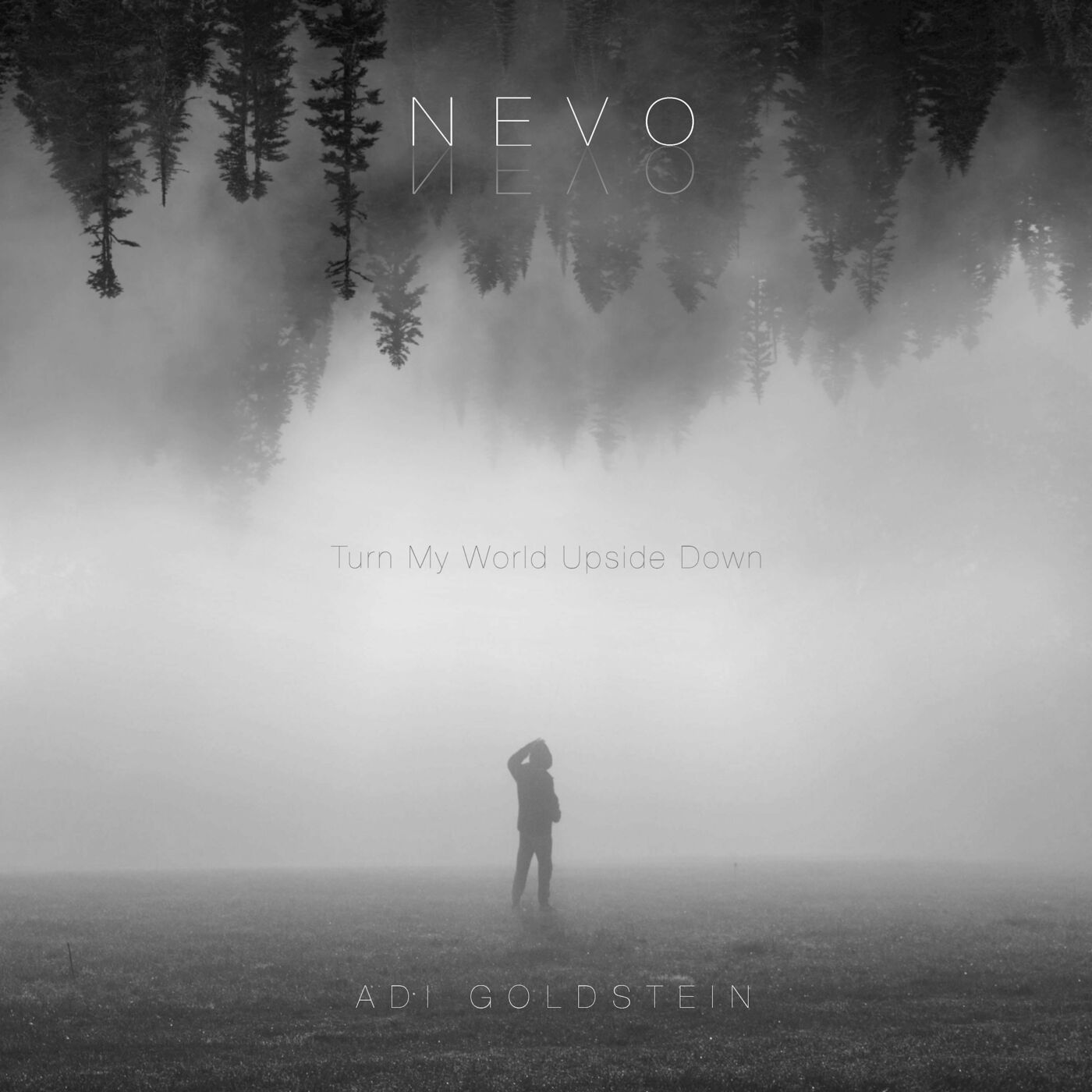 By Dominik BöhmerJanuary 21, 2023 No Comments

Discovering an artist already well into their career always feels a bit like that meme where two Spidermen are pointing at each other; you’d be asking ‘where have you been hiding all this time?’, while the artist in question would clap back with ‘no, where have *you* been hiding all this time?’. That’s exactly what happened to me when I grabbed the latest Adi Goldstein record for review – finding out that the man has been releasing music under his own name and composing for TV, films, and commercials for a good while now was a bit of a surprise, especially given how his work apparently existed just outside my perception for all that time. NEVO is my point of entry into an established œuvre, and I’m curious to see what Goldstein brings to the table.

If you’re looking for the cold hard details, I can tell you that NEVO brings 14 tracks and 36 minutes of ambient and contemporary classical music to the table. I don’t want to call it cinematic, because buzz words are the enemy of genuine expression, but I’d be lying if there wasn’t a certain evocative quality to Goldstein’s music (which is only logical given his background). In fact, I’m currently seated next to a window writing this, and just watching the clouds pass over the snowed-in houses and gardens I can see from here already feels like much more of an enchanting experience thanks to this album. Goldstein certainly knows how to create an enclosed environment of sound to go with your everyday life and imagination.

There is an internal cohesion to this album, which I think is mostly based on the fact that all of its tracks draw from the same instrumental palette of strings, synths, and piano, with a few additional elements popping up here and there (like the chimes in “Broken Tears”, for example). Building your music around a limited array of instruments isn’t the worst choice, as it prevents the end result from being all over the place – unless that’s what you’re going for in the first place – and forces the composer to rely on their own creativity rather than technical possibilities. In the case of NEVO, this reduced aesthetic wholly works in Goldstein’s favor, as he’s able to play to the strengths and atmospheric capabilities of his chosen arsenal, thus allowing the album to stand as one big unit instead of a simple collection of individual sketches.

Painting NEVO as a winter album might be too far-reaching, and yet I find myself tempted to make that very association by the homely yet fragile, almost crystalline tone of these compositions. Ranging from just under two minutes to over six minutes in length, these 14 songs evoke a certain imagery of forlorn yet gorgeous snowy landscapes; warm, inviting homes; and dormant nature dreaming of the radiant spring looming ahead. As I sit here, watching the rare sunlight paint little touches of yellow and apricot onto the imposing grey clouds above, I can’t help but feel like Goldstein wrote this album with small moments like this one in mind. The prevailing mood of NEVO is one of gentle melancholy and an almost peaceful longing – perfect for a fine winter’s day such as this, wouldn’t you agree?

In case you couldn’t tell, I am loath to single out any tracks to give you a closer look into the sound you could expect from this material; divorcing them from the overall context of NEVO would, in my humble opinion at least, be nothing but detrimental to their overall impression. Indeed, I would hope that the descriptions I offered you suffice to at least intrigue you into giving this new Adi Goldstein record a chance. It is such an unassumingly beautiful body of work, strewn with moments of absolute musical pleasure that I must insist on letting its quiet but resolute voice speak for itself. This much I will leave you with, however: if you enjoy the realms of ambient and contemporary classical music at all, the chances of you enjoying NEVO as much as I did are very high.