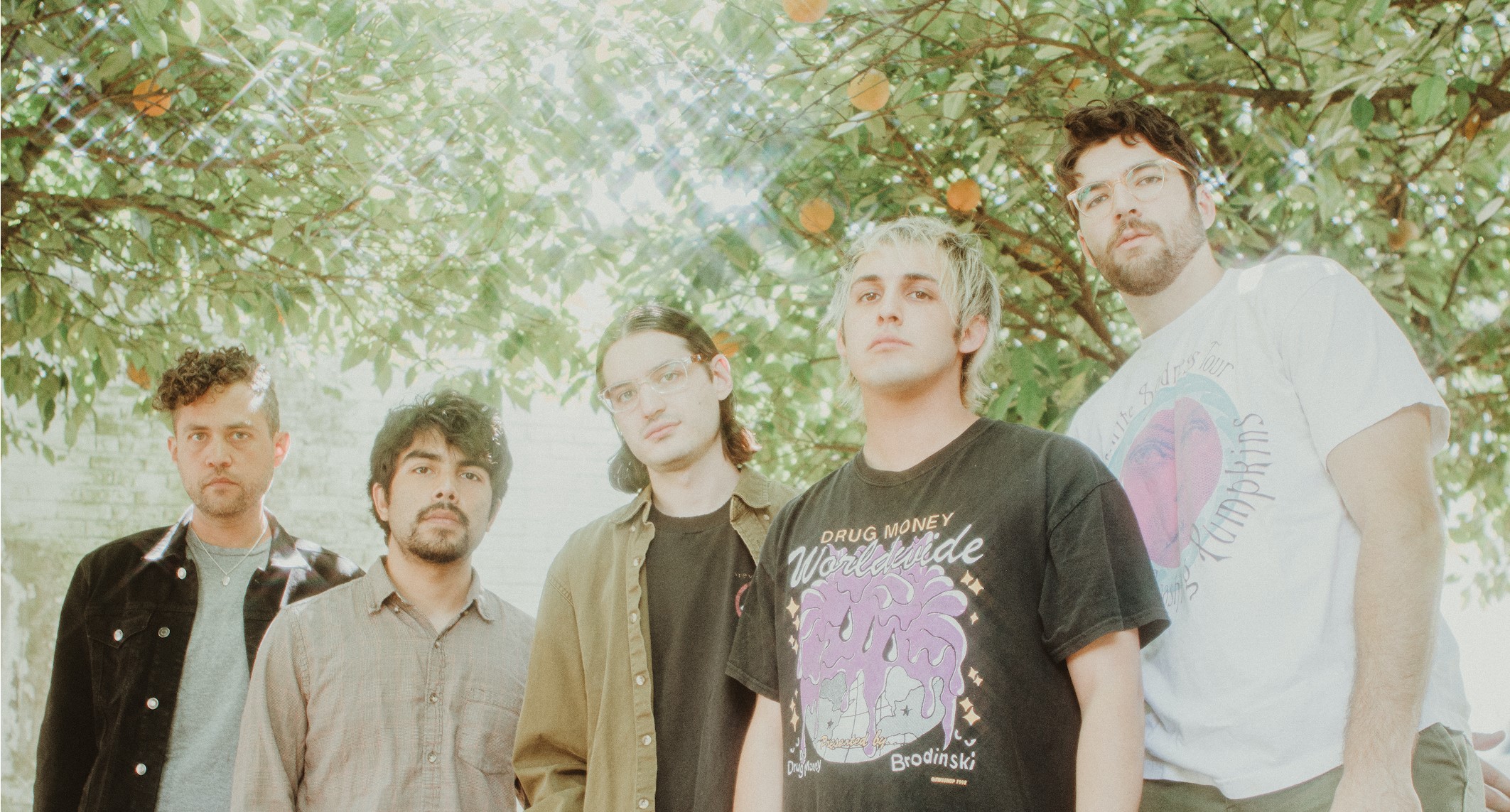 By Shaun MilliganAugust 27, 2020 No Comments

Stop by 12th House Rock, as Narrow Head serve up a raucous rock record that revels in combining grungy nostalgia with occasional flourishes of energy.

There’s something about Narrow Head‘s sophomore LP that instantly cast me back to my 12-year-old self. There I was, sat far too close to the TV, hurtling around Laguna Seca on Gran Turismo 3 in my Nissan PENNZOIL Nismo GT-R ’99 (I was a sucker for the yellow and black paint job). The cool-as-hell soundtrack of that series – as well as those in the Burnout and THPS franchises – would happily host the gazey, alt-rock grunge of 12th House Rock. It’s perfect for manic motion – which is ironic, as the album’s pacing seems keen to savour the sounds rather than urgently rush onward. But temperate need not mean timid.

From the off, “Yer’ Song” sets the standard with punchy guitars, pounding drums, and a bass tone that’s dripping with attitude; all alongside a drawling vocal delivery that almost seems laboured at times. Representative of the album’s majority, by the end of track one you’ll have a solid baseline of what to expect from the Texans’ latest release. “Stuttering Stanley” pops up shortly after for those venturing further, with vocals that took me back to the borderline drunken chorus delivery on The Vines‘ classic track, “Get Free”.

Harkening back to recent decades of rock’s widely branching gene pool is something Narrow Head do well, as various moments offer fond tastes of The Smashing Pumpkins, Filter, and Brit act My Vitriol, to name a few. But “Hard To Swallow” happily brings us back to the present with a gut punch of a main riff, amplified further by volatile chorus shouts (a rare occurrence on the record). If “Hard To Swallow” is the outburst, then the melancholy, slow burn of “Nodding Off” is the resulting breathless catharsis in the wake of said eruption. It maintains the record’s characteristic dissonance, but with a more deliberate, almost thoughtful nature.

One thing I noted was the similarity of tempo across the record. There are no surprise orchestral ballads or tidbits of thrash hidden away. Acoustic, two-minute stop-off “Wastrel” is the only track truly exempt from the sonic palette that Narrow Head have spattered the rest of the album with. Some will see such levels of familiarity between songs as key to its droning, almost meandering appeal, while others may not take to the lack of (particularly rhythmic) variety. Either way, I found that 12th House Rock still invokes a physical response, albeit a simple nod of the head or tap of the foot most of the time.

That said, the album is punctuated with songs possessing a little more thrust. Lead guitar doesn’t feature very prominently among the distorted, sometimes phased rhythm parts, but when it rears its excitable head, there’s an enjoyable, Eastern tint to the licks. “Crankcase” is a tasty little nugget that opens up briefly for the lead to hop playfully around the fretboard for a more sustained length of time than most of the record’s tracks. It’s nothing virtuousic by any means, but helps the song stand out from the crowd.

One of the most attractive aspects of Narrow Head‘s sound is the thick, driving bass found on the likes of “Bulma”, “Night Tryst”, and the ominous creeping of Deftones-esque “Delano Door”. The latter captures the lambent energy that a good portion of the tracks offer, cementing themselves as somewhat more disciplined, though equally pleasant, slices of dissonance.

Consuming said slices ultimately leads to “Evangeline Dream” – the cherry on top for me. Starting off like Soundgarden, it quickly proceeds to replicate certain Brit-rock vibes, with a hefty crunch resembling the anthemic closers of early Oasis. This is largely thanks to a drawn-out, spacious chorus that seeks to elongate every possible syllable. Simplistic but effective drumwork supports, filled with clattering cymbals, as vocal harmony reaches across a neverending sea of guitar that washes over you until it’s all finished.

Given the lack of musical surprises within its roster, you’ll very quickly know where you stand with 12th House Rock. If what you’ve already heard and read of its rock goodness tickles your fancy, I’m delighted to say the album has plenty more in the same vein. And if not, well, give it a try anyway. You may feel like a throwback to circa 2000s distortion isn’t for you, but you might surprise yourself. Bottom line? Everything is noise – It’s literally our name. Narrow Head definitely fit the description, and the trip to 12th House Rock is certainly one worth taking.