By Nick GoslingFebruary 9, 2021 No Comments

By both name and nature, Narakah‘s Blast Haven offers a sanctum of unadulterated grind, packed to the brim with near-ceaseless aggression.

When the Pittsburgh quartet decided to name their upcoming EP Blast Haven, they really weren’t kidding. But do not allow the somewhat tongue-in-cheek moniker to in any way dampen your expectations of this album, for it delivers in every capacity a grind fan could wish for. It is brief yet obliterative, caustic yet catchy, and it enacts the brand of sonic violence that is endemic to metal’s most corrosive bloc.

At little over twelve minutes in length, this release is seemingly over before it has even begun, hardly unexpected of a deathgrind EP, but the time is used with cunning efficiency, delivering a hectic cannonade of rapid-fire riffs and aberrations of noise. In such a brief runtime, Narakah have already established themselves as deadly hawkers of aggro.

Following on from their incendiary debut Dark Light District, the feral Pennsylvanians dominate from the opening squall of “Látom” to the closing seismic shifts of “Dakimura”. Even on the interluding ambient sections, there is a sinister foreboding, a set of cruel reprieves consisting of lurking synths and menacing vocal samples that bookend the episodic barbarity of highlights like “Samurai Dreams” and the titular “Blast Haven”.

Between blast beats fit for a king and beatdowns that make the Richter scale weep, there is a frequently delicious groove. Heavy in every aspect one would hope for, this is also one of the catchiest grind releases I’ve heard in recent months. Tracks like “Beretta” and indeed “Samurai Dreams” in particular utilise dissonant and textural guitars as an off-hand weapon to add a distinct layer of depth to the otherwise implosive slam. 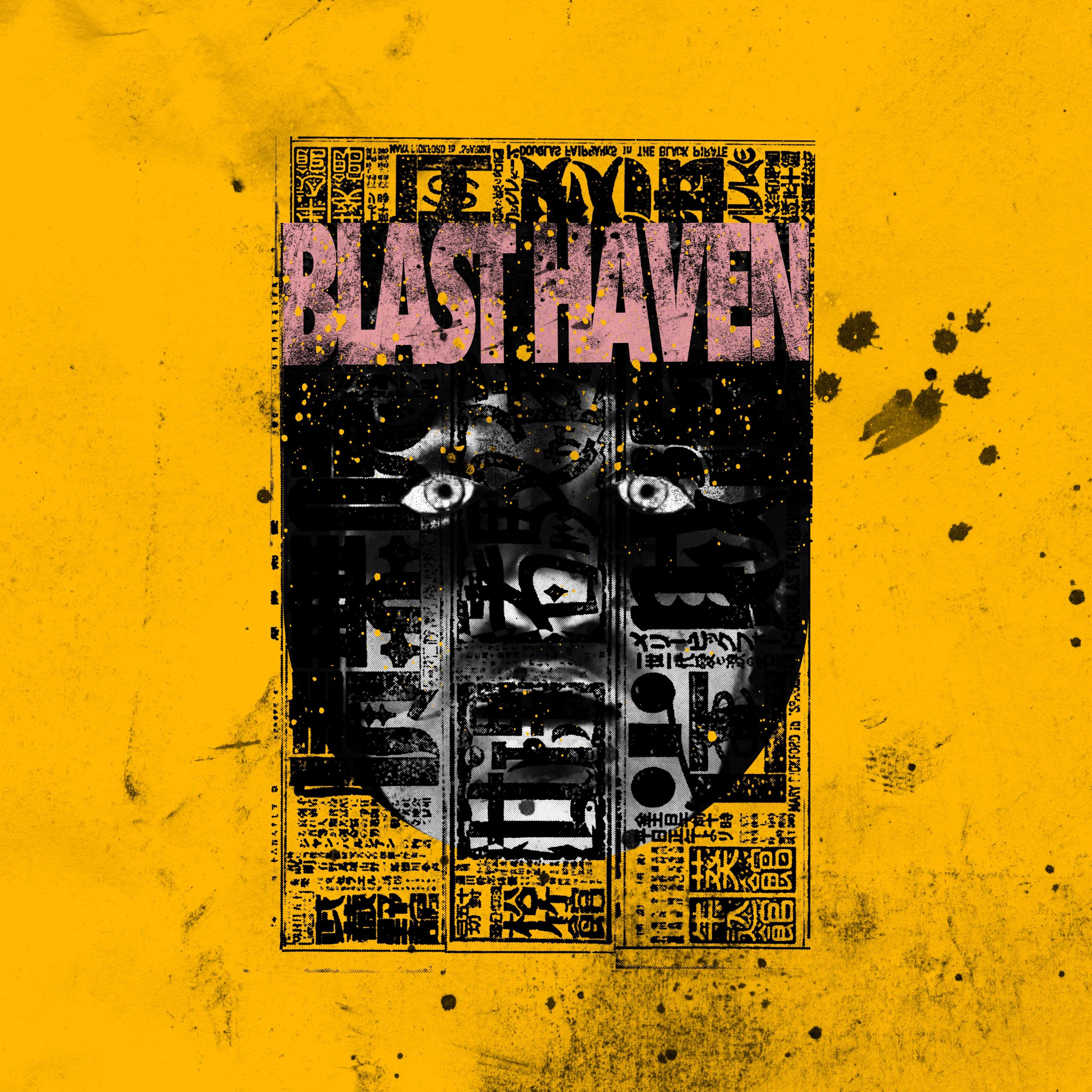 The EP benefits enormously too from particularly wounding production. The aforementioned synths and samples aesthetically set the record apart from its contemporaries, allowing the more traditional grind aspects to sound all the more threatening. As far as heaviness goes, the record is obliterative via curb stomp guitars, shredded vocals, and frankly offensive snare blasts that clear mental cobwebs like some form of sonic Benadryl.

With comparisons to such names as Anaal Nathrakh, The Red Chord, and Cephalic Carnage, and a self-proclaimed revivalist harkening to late-nineties Pittsburgh grind, there is no doubt that they deserve to be counted as a worthy addition to any grind syllabus. This EP caters to the needs of both the old school and more forward-thinking minds. My only wish is that there was more of it. As the old saying goes: ‘Always leave them wanting more‘ – and you will definitely want more.