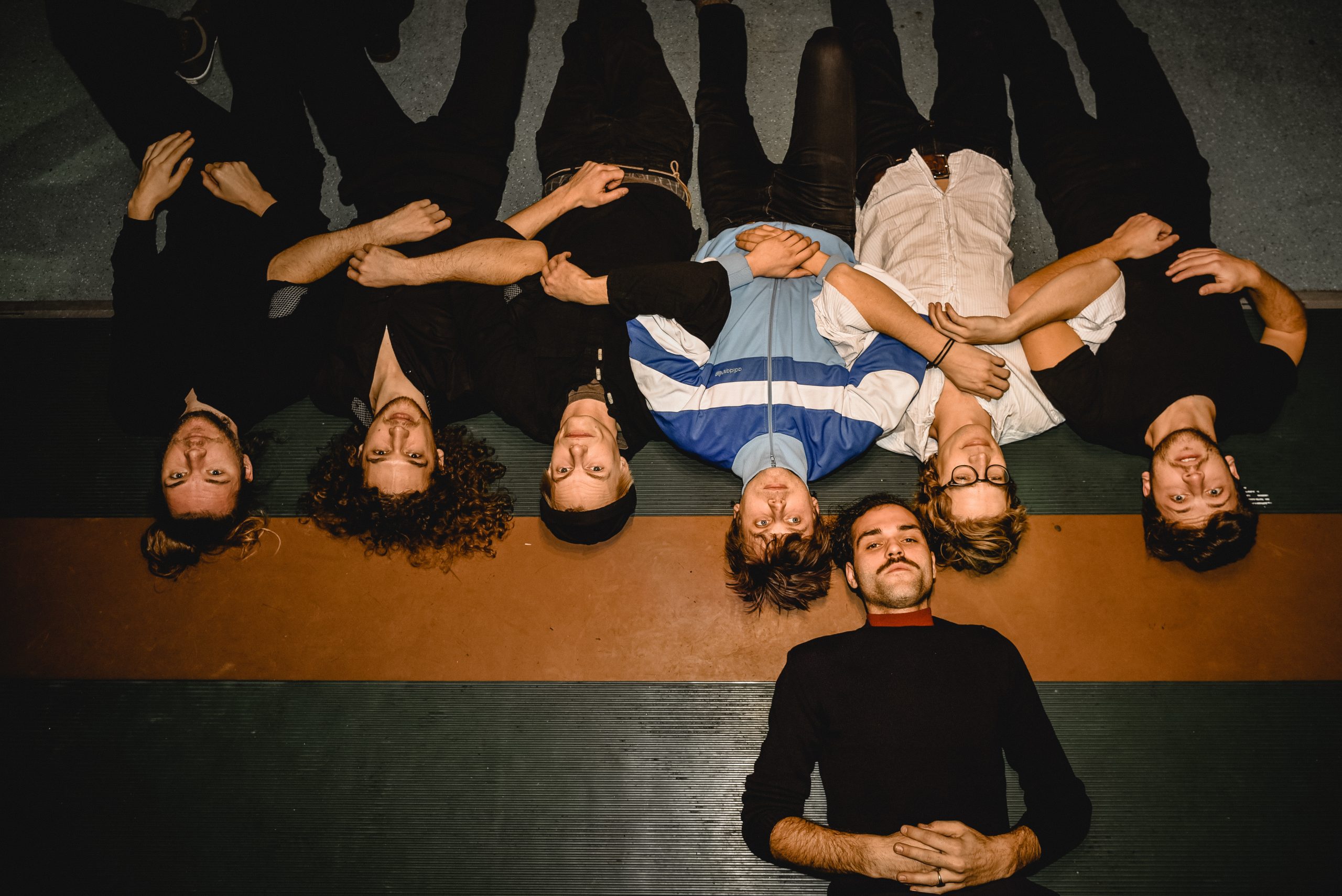 By Pete OverellFebruary 10, 2021 No Comments

Saft is a stunning collection of emotive and intelligently written songs that keep luring you back with exceptional vocal hooks and wonderful jazz motifs.

After flicking through Botticelli Baby‘s previous work prior to receiving Saft for review, it’s safe to say I got rather excited for what the German band could bring to the foray with their latest record. That excitement was warranted, with the band knocking it out of the park for this new release, producing twelve tracks of sometimes fun, sometimes emotive jazz. Unlike many artists in the genre nowadays, Botticelli Baby utilise vocals on top of their music, incorporating blues, soul, and funk into their sound, yet not overwhelmingly so. This is no solo artist with a backing band – this is a collective that respects each members talents, letting them flourish with personal solos and balanced song structures.

This is the third record released by Botticelli Baby, not counting the live album they put out in 2019, and it is fair to say that it’s their best yet. Not only is it the most engaging when you are listening, but it is also the one with the most staying power. Despite their unique sound, it feels very homely, almost like I’ve been listening to it my whole life. I’m sure you all know this feeling; in my case, it comes from how influenced by British music the tracks feel at times, especially the more swing-driven ones. By mixing frenetic, bassy drums and fun horns, then combining them with raspy indie/punk vocals, they feel like a mature version of Madness, with dashes of Cardiacs thrown in there too for good measure.

Botticelli Baby is comprised of six members, which I feel gives their sound plenty of depth, whilst not overwhelming the mix with unnecessary layers. And although the drums and horns are exciting for me, one of the most solid constants throughout the whole record was the wonderfully tuned double bass. Deep and thundering, it adds a darker twist to the otherwise bubbling album, amplifying the drum beats or really helping to get the groove going. On tracks like “Yes” (one of the more zestful songs on Saft) it adds an extra bop to the groove that really gets your hips and shoulders moving.

The subtle bass would be missed if not for the excellent production on the album, however, which sees the six instruments (including vocals) sharing the soundstage really nicely in the final mix. The horns are clear and inviting, whilst the vocals, instead of being focused down the middle, have an enveloping effect that surrounds the listener, allowing you to really submerge yourself in the lead singer’s mellifluous tones.

I particularly enjoyed the vocal hooks on “Crash Test Dummy”, a frenetic swing-jazz song that packs tons of energy, with whacky lyrics to match. The big town horns that follow the rhyming hook really give the track a bombastic feel, like you’re in a big concert hall with loads of people dancing. You can certainly imagine how fun the band would be to see live off the back of tracks like this. Considering the shorter length of their tracks compared to many other jazz artists, you can see them smashing through a fair number of their most popping tracks, too.

Saft is certainly an early contender for my favourite jazz record of the year, not only because of the riotous energy contained within, but also the variation in the tracks. Comparing “1-30” to “Yes” is like night and day, one track deep and emotive, the other a party condensed into a single song. Thanks to this clever songwriting and album construction, Saft is a complete and juicy package, one that will hook you back in, not only for the vocal hooks but the excellent instrumentation, too. Do not miss out!