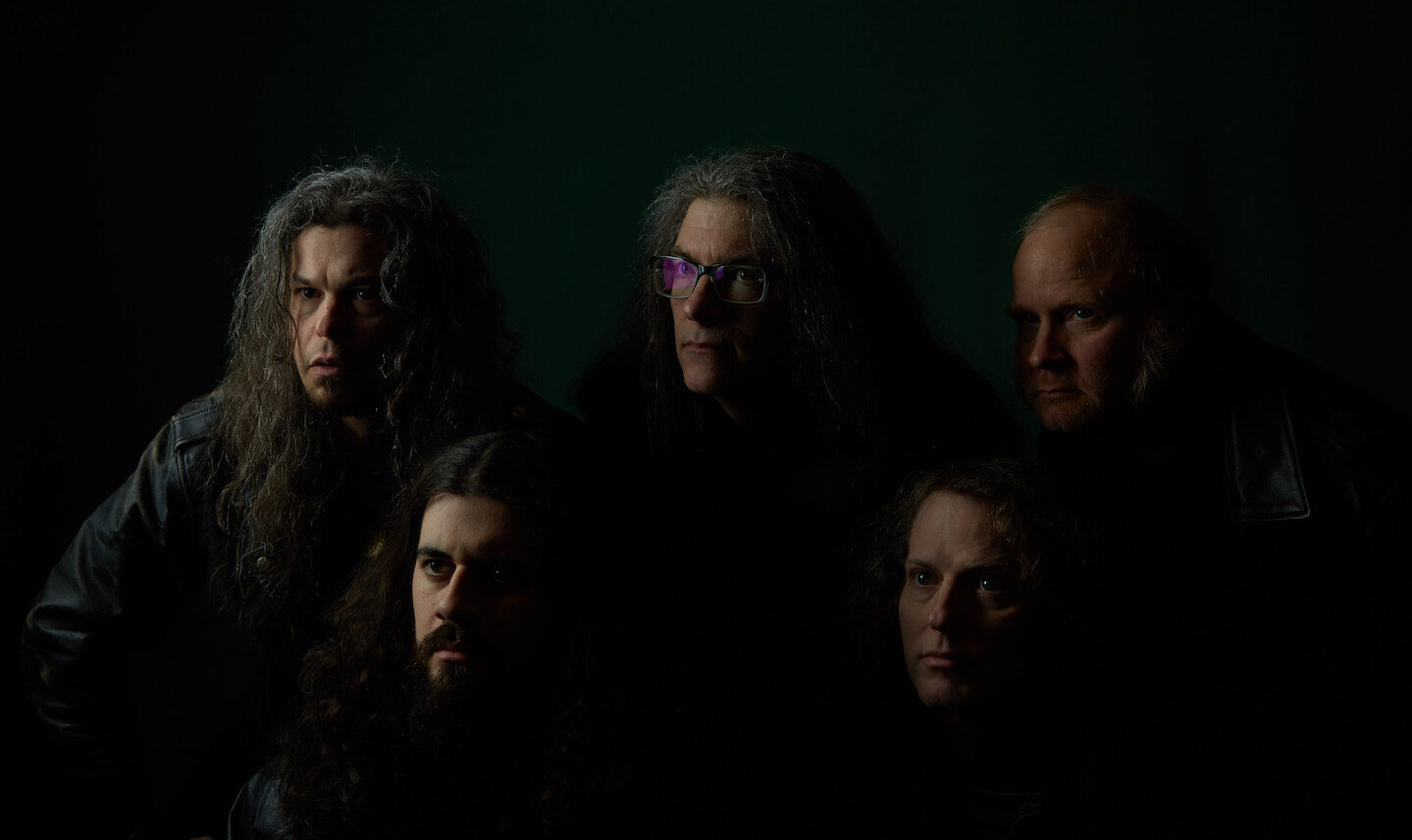 Moon Letters – “Thank You From the Future”

By David RodriguezAugust 6, 2022 No Comments

Moon Letters fully commit to the fantasy and whimsy introduced on their debut album with Thank You From the Future, a prog rock paragon to challenge even the masters of the craft.

Progressive rock’s one of those genres that has the potential to be absolutely limitless in its applications and theming. I’ve covered a myriad of bands firmly indebted to the histories of the sound, those that look forward (you know, progress), and ones that play with conventions and morph it into something unique – the genre-benders. Among all those modalities, and others I’m leaving out for simplicity’s sake, there’s not been a band I’ve come across quite like Moon Letters.

If you’ve been with us for a while, perhaps you saw me gush about them and their debut album in my Weekly Featured Artist article covering the Seattle quintet. Until They Feel the Sun was awash in the past in both execution and theme, channeling classic prog rock and Celtic folklore to make one of my favorite prog albums of all time. I still return to it often. Now, Moon Letters look to new avenues to tell new stories, and it’s with Thank You From the Future (not to be confused with “The Future Says Thank You” from Ithaca‘s latest) that we see the band grow to new heights – stratospherically even.

Adorned with cover art by surrealist artist Mariano Peccinetti, it evokes a retrofuturistic setting of sorts – an opportunity to reflect on times past while forging a new path forward – perfect for prog rock. References to space, stars, and a general cosmic mood pervade this album. Of course, sonically speaking, the liberal use of synths, as one is wont to do in proggy works, lends itself nicely to that theme, as does the classically futuristic guitar writing and the way songs progress. It all feels weighed down with the knowledge gained from centuries of mistakes and pain, though guided by a genuine wish and hope that new days will be better than before.

Two songs embody this the best. First, “Child of Tomorrow”, an inevitable passing of the torch to a new generation, inheriting a new world that leaves behind another tired and worn world, a depleted remnant of past abuses and terrors. It’s tinged with hope, instrumentally strong and pensive with playful bass as a particularly firm pillar of the track as a somber chorus plays the part of a withered parent or leader speaking the gravity of reality into being: ‘Child of tomorrow, this new world is yours/There’s nothing to return to anymore‘.

“Yesterday is Gone” is a bit more… dejected, even in name alone. Its placement at the end of the album situates it as a eulogy first, contrasting the rest of the album’s fanciful nature.

‘Barely any food to eat, no one to see
Helpless by day, bored all night, I try to sleep
Dashboard springing, red light streaming, flashing bright
Ears are ringing, sirens singing
Yesterday is gone, yet things still go on, fall
Soon we will squarely hit the proverbial brick wall’

It’s a lamentation in motion as the end hasn’t befallen the subjects of the story yet, but it’s certainly an uncontrolled careening if the lyrics are to be believed. I can’t help but draw parallels to our own world and our negligence to do anything on any sort of scale that matters to combat the ills we’ve brought on ourselves, chiefly the ongoing global climate catastrophe we refuse to hold soulless corporations and the elite accountable for. We dreamed of utopias for years only to bring about the dystopias others warned us about, and that’s exactly the kind of sense I get from “Yesterday is Gone”, despite its whimsical flute lines and arpeggiated synths. It’s not so much a scolding or even necessarily a call to action, just a warning, and one that should be heeded at that. Prog rock’s methodically upbeat approach, one that Moon Letters employs so well, softens the blow – it doesn’t sugarcoat though – with characteristic guitar flourishes and a dramatic timbre as it moves from section to section.

This is a good time to mention that Michael Trew’s vocals have tightened up considerably since the last album. He’s always had this lighter tone similar to Jon Anderson, and now with Thank You From the Future, it’s like he’s gained more control and possibly even a greater range with how his vocals more cleanly and effortlessly dance up and down a song. The rest of the band’s backing vocals are nothing to scoff at either – some great harmonies exist on here that rival the classics.

You can hear a great taste of this on “The Hrossa”, the start of a three-song suite referred to as ‘The Astral Projectionist’. The title seems to reference an otter-like race from C.S. Lewis‘ science-fiction novel Out of the Silent Planet. This continues with the album’s beyond solid, sole single (as of this writing anyway) “Mother River” and then one of my favorite tracks here, “Isolation and Foreboding”. It has a tense groove almost immediately with creeping electric piano (Mellotron perhaps?) in the middle, and a spacy end that caps the suite so well. The lyrics are linked to the instrumentation’s mood and call forth memories from our not-so-far gone pandemic lockdown days:

‘Never get used to isolation, foreboding is the sensation
Slippery slopes to a chasm of doom
The system’s cruel, system consumes

Overall, Thank You From the Future reads (listens?) like vignettes from across the planes of existence – in space, out of space, through portals, and, at least drawn from, cold reality itself. It allows for a lot more thematic exploration and interpretation than their previous album did, something I think is a benefit even though I greatly enjoyed the focus of Until They Feel the Sun. These are all profoundly complementary things for progressive rock and Moon Letters have seemingly surpassed themselves in execution, writing, and the sheer breadth of performance demanded from every individual member.

This album is immense, contemplative, and sinister in its reading and exposition of existence – real and fantasy – though sinister is rightly generous given how grim things have gotten in the last ten-plus years. Still, this music carries a soul of imagination, and we can’t get anywhere better in life without hefty amounts of that. Maybe that’s why I love this band so much – they remind me to keep dreaming and use the bleakness of things as a springboard into something better. Only then will we receive our own thank yous from the future.