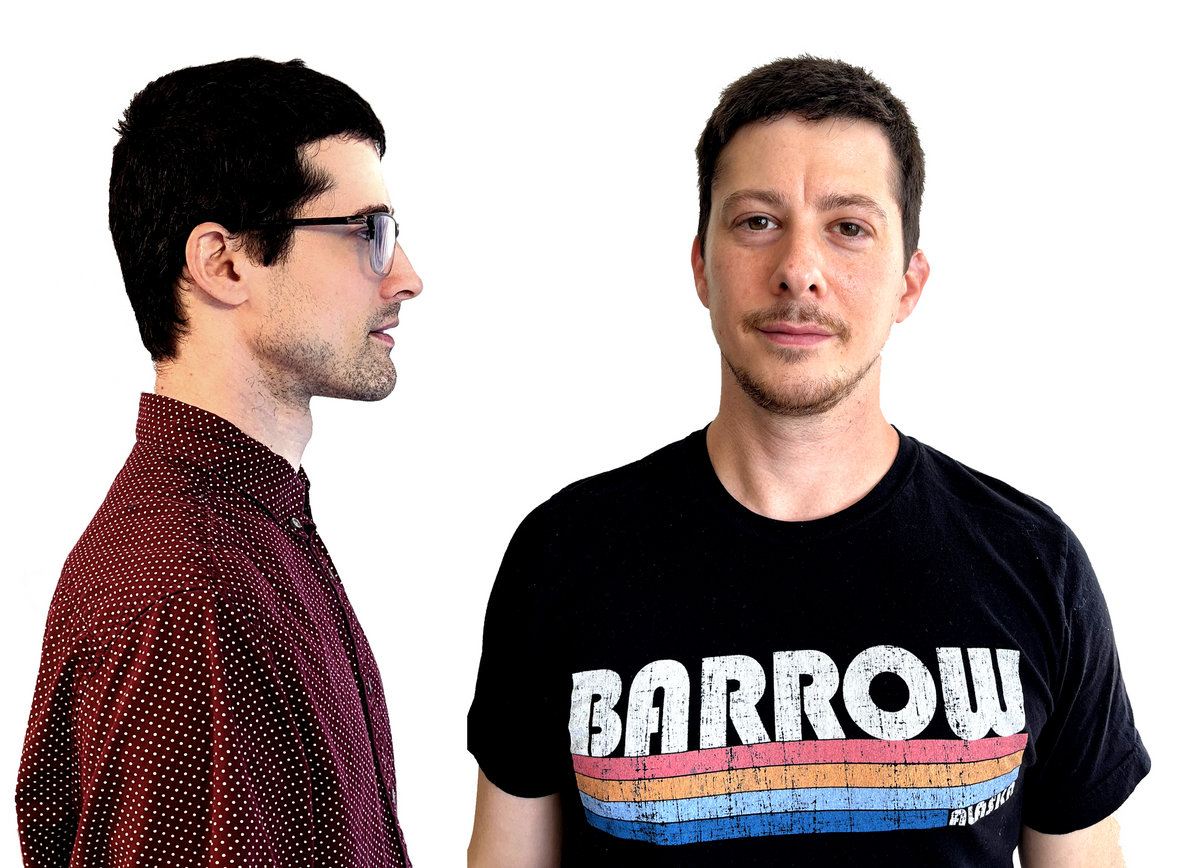 By Robert MiklosAugust 5, 2022 No Comments

Om Improvement is a reassuring statement to the fact that prog is an ever evolving thing.

Just when I thought the year will go by without any standout progressive album, Rusk appear out of nowhere and slap me right in the face with Om Improvement. Yeah, we’re still just barely past halfway, but my concerns were still there. There’s a lot of stuff out there riding sound waves in the guise of this word – prog, but few really feel like a proper fit. Om Improvement, upon my first lap around it, couldn’t scream it any harder. It’s just bursting at its seams with this characteristic energy,  shifting from moment to moment, phrase by phrase, across its entire runtime. It also sticks neatly to a modern approach, even though you could make a case that it has plenty of old-school influences too.

I honestly still can’t figure out a way to put into words, or rather, appropriate words, where the contents of Om Improvement land in terms of style. It’s, in a sense, a cavalcade of ideas that come together in equal parts organic and eclectic ways. I guess you could say that the record draws equally from progressive rock, experimental music, modern classical, ambient, art rock, and fusion too, although I think even that doesn’t cut it rightfully. Each of the songs somehow unites neatly and seamlessly under the umbrella of the album, while also giving the impression that they’re all from different artists, cobbled together by the best curator out there.

Om Improvement is somewhat modest in size, clocking in at almost three quarters of an hour, yet it can feel like either more or less than that. I’m not sure what kind of perception-related sorcery is that, but it’s how I felt it. A good third of that runtime is the closing track, “The Escaping Elk”, so get ready for a grand coda. It’s still difficult for me to assess this clearly, but I’ll go ahead and say that it’s an amazing ending for the record. It’s an oddly ambiental piece, traversing a great expanse within the mood its accessing. The lush textures, the slow expansion, mellow guitars, cursive violin, sparse but well-accented percussion, and its slightly otherworldly demeanor made it feel like it was a straight up bonus track from maudlin of the Well‘s Part the Second.

Sure, some parts of the album can be really catchy and easy-going, like “Cheat Day”, but others can be straight-up from the uncanny valley, like the latter half of “Aye Aye”. The way this polarity is employed across the album feels very natural, like the ebb and flow of waves, and it does wonders for the overall feel and engagement factor of the record. It’s really hard (read: impossible) for me to pin down what’s going on at a conceptual level. I can’t make much sense of the lyrics or song titles, nevermind the album title. Everytime I feel like I’m on to something the thread splits apart. Watching the music videos didn’t do anything in this sense, either. They’re basically how I imagined a post-impressionistic/dadaist fever dream – an apt visual complement to the music itself, nonetheless.

All in all, Rusk delivered a very compelling debut here. It’s hard to nitpick it really and I feel like it’s one of those ‘you either like it or you don’t’ affairs. I guess I kind of stray from that, as some things appealed to me more than others. I also feel that it’s something of a slow burner. It took me quite a fair amount of listens to scratch the surface and then some more to delve into the matter at hand. Om Improvement isn’t a casual listen and might take a fairly large investment to uncover everything it has to offer, but I’m pretty certain it’s quite a rewarding endeavor as far as a listener is concerned.