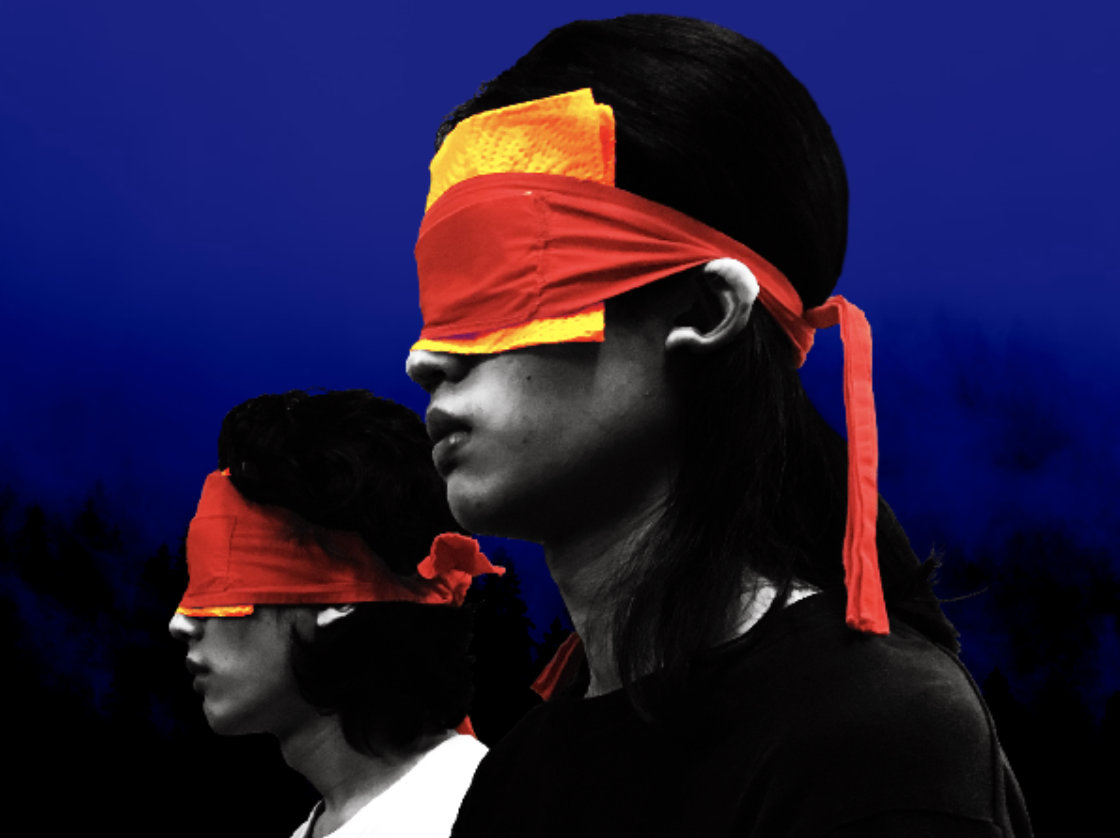 Mong Tong 夢東 deliver us some retro Eastern mystique, and you’ll be extremely glad they did.

For my money, it’s always a pleasure diving into a record that’s markedly out of context with everything else happening in the world. Who doesn’t need that right now? Cue the wonderful escapism of Mong Tong, a psychedelic jazz outfit from Taiwan. Their mission is to splice native folklore with an 80s-tinted affection for the supernatural. Imagine these components to the best of your ability and you’re halfway there. Though if you listen to the record front to back, you’ll hear a lot more going on.

In the superbly creepy electronics, there is indeed a strong yesteryear tint of horror musical nuances, close in essence to some of the contemporary pieces of John Carpenter. Though sinister at its core, the more residing feel is one of adventurousness and for the better part, entertainment. A strong funk element, found in some crisp bass and ‘wah‘-oriented guitars accompanies the atmosphere and helps enunciate the retro nostalgia with some notable rhythm. The pieces really fit. It causes the head to rock amidst the enigmatic ambience of Mong Tong‘s soundscape.

As mentioned above, atmosphere plays a very big part, and it is harnessed in many forms. In my ignorance, I don’t know if the samples of Chinese dialogue are ripped directly from visual or audio soundbites of the era, or if they were recently created and conditioned to emulate that effect. In either case I love them dearly. It’s just another layer to the distant puzzle box of this album. All in all, Mong Tong use a plethora of sounds, some of which are distinctly etched in Eastern mysticism, but are always varied, authentic and serving of the musical whole.

Thus you are transported. The surrounding narrative is not the same place you were at before you played the first track. From the icy cool movements of “Jou-tau” to the more laid-back but equally mysterious sounds of “717”, and everything before and after, this is an enthralling opus of many parts. It is driven as equally by emotion as it is by ambitiousness, and the images painted in your head can be abstract or vivid depending on your personal connection to eastern folklore and its music. Either way, pleasurable feelings will reside. There is no baggage to tread you down, or shackle your soul to the woes of everyday life. Like I’ve already said, Mystery 秘神 is your escapist drift into fantastical reaches.

I’m glad Mystery 秘神 is instrumental. I’m glad it’s strange, offbeat, and locked in a far away time and place, and I’m glad the richness of its form sustains itself for the entire 35-minute duration. My only regret is that the experience doesn’t last twice as long, because the second I get to grips with it all, it’s done and dusted. So comes the replay button. Mong Tong are mind-blowing musicians and their boundless creativity is a pure gift to the ears. Who can say what all of this means in the long run, but who needs explanation when you’re having this much fun listening?