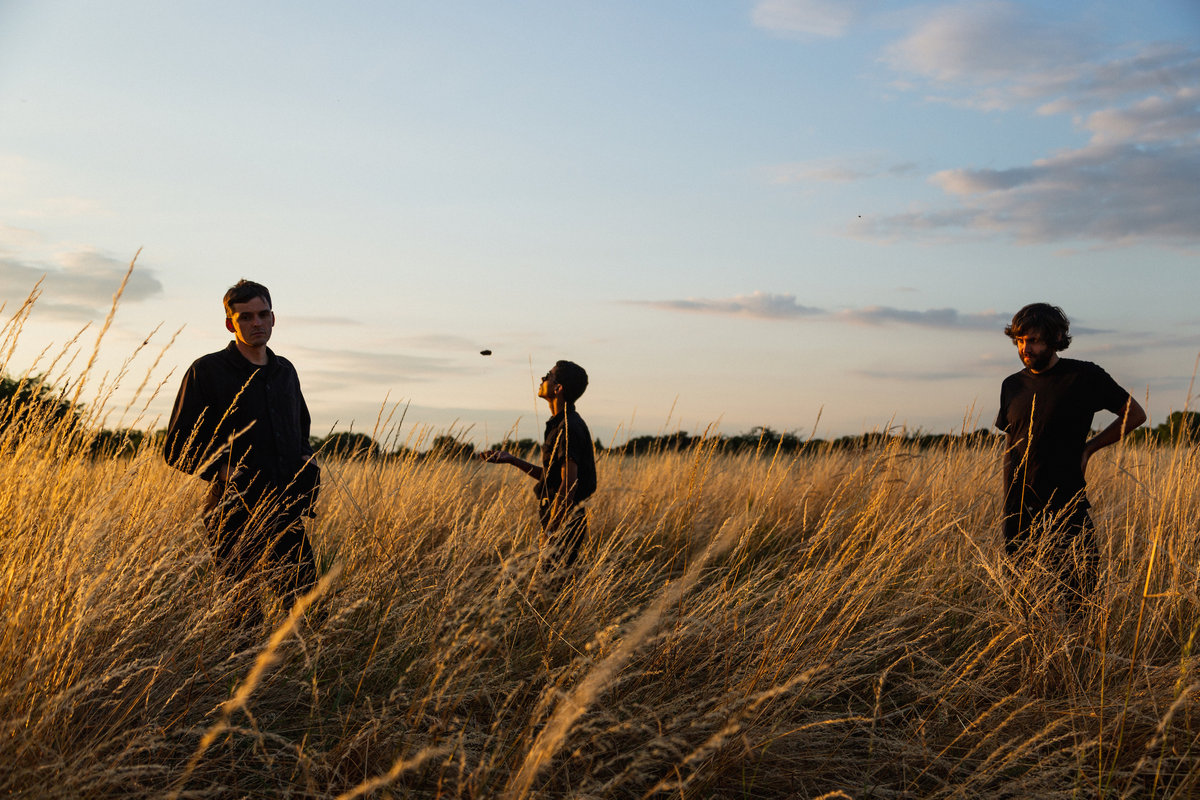 Annual is a charming, albeit short-lived take on Modern Nature‘s developing indie sound.

Modern Nature caught my attention with their debut album How To Live last year. While I found it a bit lacking or samesy at times, it was packed full of interesting moments and had a lot of potential room for the band to improve on it. Now comes Annual, a mini-album of seven tracks, spanning just over twenty minutes. While it may be but a small slice, I believe this album does quite a lot for Modern Nature.

Annual has a softer approach to it, and comes across as much more intimate and charming than its predecessor. Likewise, the saxophone playing of Jeff Tobias takes a much more prominent role, flourishing throughout every track. The percussion is more muted, and the guitar parts don’t have as much energy. The tracks list along with few peaks in intensity, and when they do swell, the sound is almost always contained. “Wynter” sees one of the biggest peaks, but it’s quickly simmered back down. Even the singing of Jack Cooper is hardly above a whisper through most of the album. His words alight gently on the mix to bring the intimacy of Annual around full-circle.

This talk of a soft and muted sound might come across as a complaint, but I think this approach brings a very nice feeling to the aesthetic Modern Nature is slowly curating. Even if this isn’t a direction they fully embrace, I think the simplistic beauty can translate really well into future endeavors. How To Live might have done more to show the full capabilities of the band, but Annual shows that they can double down on a particular facet of their sound and expand on it well. I think twenty minutes is the perfect length for this release, because as nice as it is, it’s not something earth-shattering to explore for 40+ minutes, like its more eclectic predecessor.

Annual comes from a personal place for Cooper, written around a diary he kept for the year. The four main tracks, “Flourish”, “Halo”, “Harvest”, and “Wynter” are each thematically linked to a season, starting with the Spring in the beginning of the year. Album intro “Dawn” highlights the world coming to life as the plants slowly reach up towards the warming sky. It slowly swells into “Flourish” with ambling guitar and building double-bass strums before setting into the main riff with percussion accompaniment. Throughout all tracks, the guitar meanders unpredictably with a lot of beautiful harmonic usage. “Flourish” sees another of the largest aforementioned spikes in intensity as it reaches its first chorus. It’s a great lead track for the project.

“Mayday” is written as a segue between Spring and Summer. It is a rather jaunty track of just two minutes, but it fits well. While being a bit repetitive, it serves well as a transitional song and is a good bridge between the seasons. “Mayday” gives way to the kind of hazy and bustling “Halo”, Cooper’s representation of the North English Summer. It is one of the most shifting songs of the album, indicative of the massive amounts of change in the Wanstead Flats where he made his home. “Harvest” follows right after and features Kayla Cohen of Itasca on vocals. While the whole record is in the same key, the melody of “Harvest” was a bit out of Cooper’s range, so he reached out to Cohen on a whim, having been listening to Itasca‘s latest album regularly. Her vocal style fits the song perfectly, and it ended up being my favorite of the record.

“Wynter” is the closing track, and another favorite of mine. It really brings the album full circle, as its outro reflects the opening of “Dawn”. The track keeps a steady beat with the shake of maracas keeping time and the drums taking a slightly slower pace than before. There are hardly any cymbal crashes, and the ones that ring out are usually very gentle, even in the chorus where the song’s intensity rises a bit. The track is very muted and quiet, and the last minute of it really lays the path for the album to circle back into itself.

Annual is a really entertaining album for a soft and gentle twenty-minute run. It is short-lived, and that gives it its charm. The warm glow of it is like the embers of a waning fire, enticing and nice but not enough to catch fire and really draw attention. That’s not to say Modern Nature themselves are a waning act, as they are firing off releases in rapid succession – Cooper has already confirmed the next full-length album is on the way. Annual is a small slice of a bigger cake but still tastes just as sweet, even if it leaves you a little hungry for more.