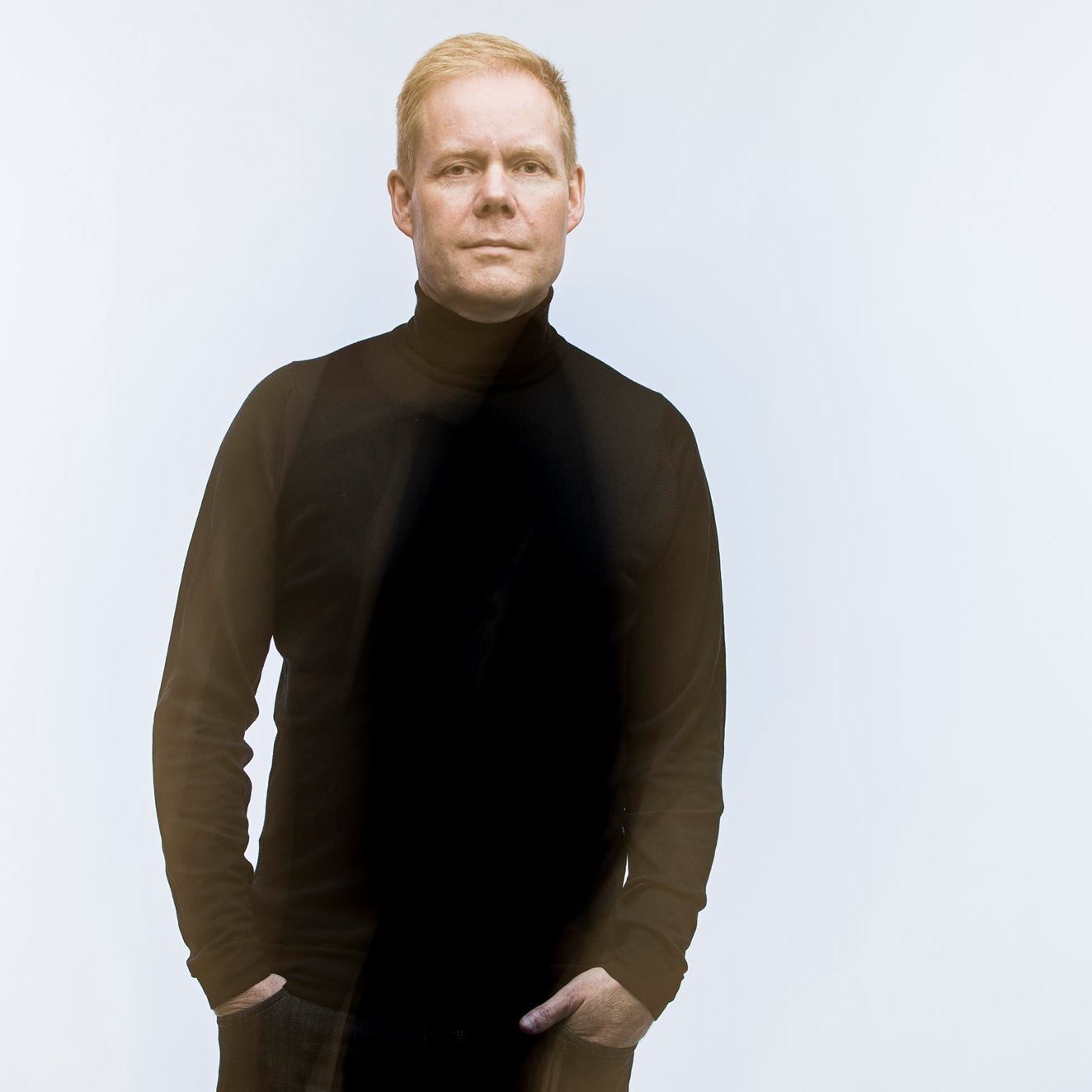 ‘Whereas recognition of the inherent dignity and of the equal and inalienable rights of all members of the human family is the foundation of freedom, justice and peace in the world.‘

Max Richter is known for his strong modern classical compositions. Born in Hameln, Germany but raised in England, he later moved back to Germany and started living in Berlin, a place that many contemporary composers (for example Nils Frahm and Dustin O’Halloran) call their home. Richter is classically trained, which often shines through in his atmospheric soundscapes. Despite his classical education, he aimed for a decidedly postmodern way to compose music; through this, he became one of the most-discussed composers of our time.

You might very well know him for his movies scores, especially his latest for 2019’s Ad Astra. Beside these scores, he consistently puts out studio albums as well. With Voices, his latest release, he built a monument to humanity and its dignity.

‘All human beings are free and equal, in dignity and rights.‘

“All Human Beings” opens the album quite softly, culminating with a huge coir in its third part. Within the song’s fourth and final part, Richter decided to also include sampled recordings of the human rights declaration in the French language. Later on, there are also excerpts in Italian, Russian, German, and many other languages intertwined with the musical landscape; in fact, these recordings are extracts taken from the official 1948 declaration of human rights in Paris. All of these serve to frame Max Richter‘s Voices, effectively pushing the music into the background at various points.

There are, in fact, only little pieces that actually focus on Max Richter’s piano playing. “Origins” is the first dedicated piano piece on Voices, and stands out with its post-minimalist, Debussy-esque piano playing. In the song’s second part, a violoncello adds to its atmosphere, creating a warm, embracing feeling.

‘No one shall be held in slavery or servitude; slavery and the slave trade shall be prohibited in all their forms.‘

While most of Richter’s praise of dignity is an atmospheric soundscape experience, only a few tracks really manage to stay in mind. “Chorale Part 4” is one of them, thanks to its playtime of almost seven minutes and strong cinematic approach. The track would be the perfect fit for every sad movie ending scene, its elegiac violin winding into the cold vocals like a breeze of fresh air howling over the ocean.

The soft and subtle vocalization, alongside the throbbing/pulsating synthesizers, creates a very calm, peaceful, and mesmerizing setting, which makes the track sound like waves crashing on a lonesome beach while sirenic voices sing in the distance. A sailor could easily fall in love with this voice and lose his mind while listening to this angelic ambiance. The inner dynamic of “Chorale Part 4” gains traction over time, and gets more and more captivating with pyramidically ascending triplets played by the violin. Once it’s over, the song leaves behind a cold and barren landscape filled with nothing but melancholy. It’s a simple track, but its repetition and dynamics play out well.

‘No one shall be subjected to torture or to cruel, inhuman or degrading treatment or punishment.‘

The album builds bridges from each track to another, which further benefits its flow. Even though these bridges are usually quite short they definitely serve their purpose. “Hypocognition”, for example, consists of only a little synth playing. In the midst of neo-classical soundscapes filled with strings, synths, and vocals lies “Prelude 6”; as its name suggests, it’s a piano track that functions as a prelude for the following “Murmuration”. “Prelude 6” is minimalistic, but it descends with something resembling the lament bass technique and thereby creates a very dark, melancholic vibe. Fans of Richter’s piano works will find a true gem in this short prelude, which despite its brevity is one of the most remarkable pieces on this album.

“Mercy” might remind you of Ólafur Arnalds‘ works. Minimalistic piano chords are accompanied by lamenting strings, creating a mood that is far from happy. Thus, the ending of Richter’s Voices is a very dark, depressing one. The violin screams out its depression, literally proclaiming the importance of human rights in 2020.

If you’re listening to Voices in full (with the Voiceless mix, which I highly suggest for everyone), you will likely mind that it’s quite long – with 50 tracks in total, it spans an hour and 50 minutes, which is not easy to digest. Although Voices‘ message is very important, the repetitive phrases can become quite annoying over time. The Voiceless mix is way more fun, as it feels more timeless and can easily be listened to without the possibly annoying factor of said lyrical component.

‘Everyone has the right to freedom of thought, conscience, and religion.‘

Richter included a variety of languages by incorporating many versions of the human rights declaration. In total, it is translated into over 500 languages, which obviously didn’t all make it onto the album. The versions that did make it, however, serve their purpose and show the abundance and equal validity of said declaration. Voices is a conceptual piece, an important reminder of the most important principle of our modern society – something that, according to Richter, can’t be said often enough. Maybe that’s why his way of setting it to music is so prominent, precious, and perfectly pinned into his captivating way of composing music.