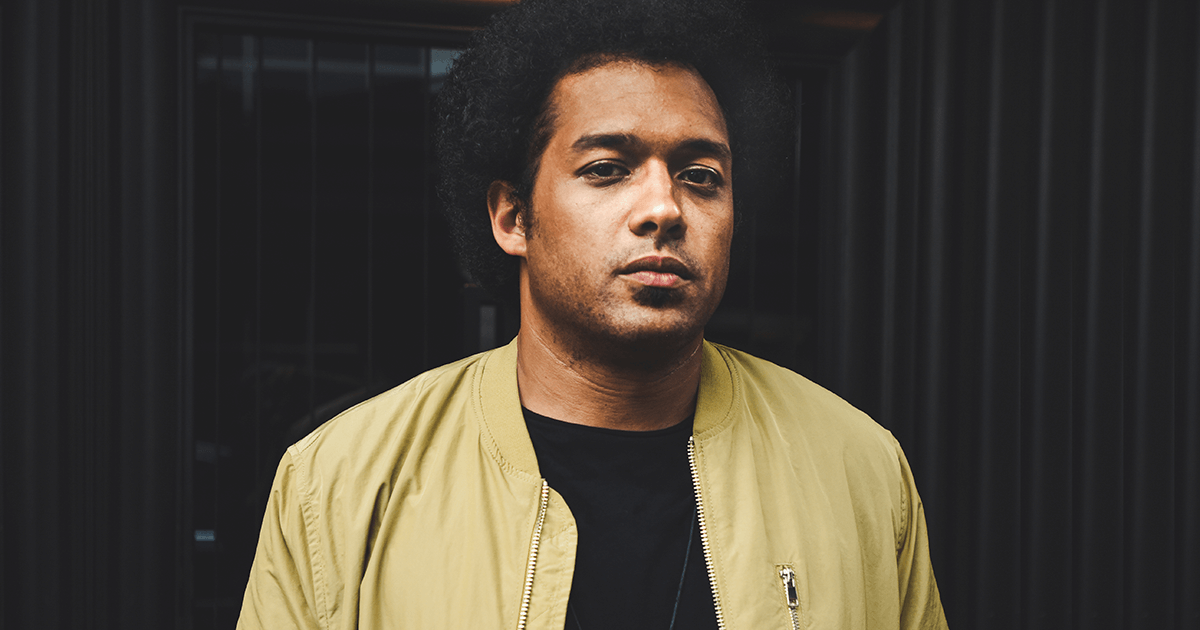 Universal Beings is a wonderful album, and is yet another outstanding release in Makaya McCraven’s growing discography.

The biggest praise that I can give to this album is that it sounds like Makaya McCraven sat down to have a good time doing something he loves rather than to make a record. In that regard, it’s reminiscent of Radiohead’s In Rainbows, which happens to be one of my very favorite albums. Even though they’re part of different sonic pallets with very different ideas, In Rainbows and Universal Beings are both products of musicians with fabulous chemistry, working at the top of their game, without a care in the world.

It’s odd to me, but not everyone likes jazz. If it’s not your favorite genre, or you’re not too familiar with it, don’t worry; you can still sit down with this record and come out on the other side feeling very satisfied. When you come back to it, however (and trust me, you will), you’ll be surprised at what slipped past your ears the first time you listened.

Now that you know what to expect, McCraven’s talent as a bandleader is even more apparent. Universal Beings was recorded with four different sets of musicians from Los Angeles, New York, Chicago, and London; notably, all four ensembles have a woman performing in a lead role. They work with incredible cohesiveness, like they’d known each other their whole lives. The compositions they’re playing are marvelous, and their combined talent makes the music seem so easy. McCraven is putting his collaborators best musicianship on display, and yet it feels so effortless. Again, it’s like they are all just having a good time, and we’re lucky enough to have the privilege of listening in.

There are several tracks on the album that end with light applause from an audience, the kind you would expect to hear at a small music venue, like a jazz club or a coffee shop. On any other live album, these serve no purpose other than to be white noise, but here they further the social nature of the album that the cover alludes to. The track “Voila” is one of my favorites on the album. It ends with the word ‘voilà’, followed by laughter from the audience. Three tracks later we have “The Royal Outro”, which is basically casual chatter between the band members about the music they’re playing set over some light jazz. Even in its unusual nature as half-song, half-interlude, it belongs on here as much as any of the other tracks do.

Universal Beings ends with two incredible tracks. “Brighter Days Beginning” follows the structure of the aforementioned “The Royal Outro”, but does away with casual chatter in favor of McCraven and another band member musing on what our place as individuals in society should be. The final track, “Universal Beings”, is a magnificent summary of everything the album does well, with long, spiraling solos, and a gentle outro. I could say that I wish the album was shorter, except I honestly can’t imagine cutting any of the tracks. 90 minutes is not that long for a jazz album of this caliber, and it’s paced so well that you won’t even notice.