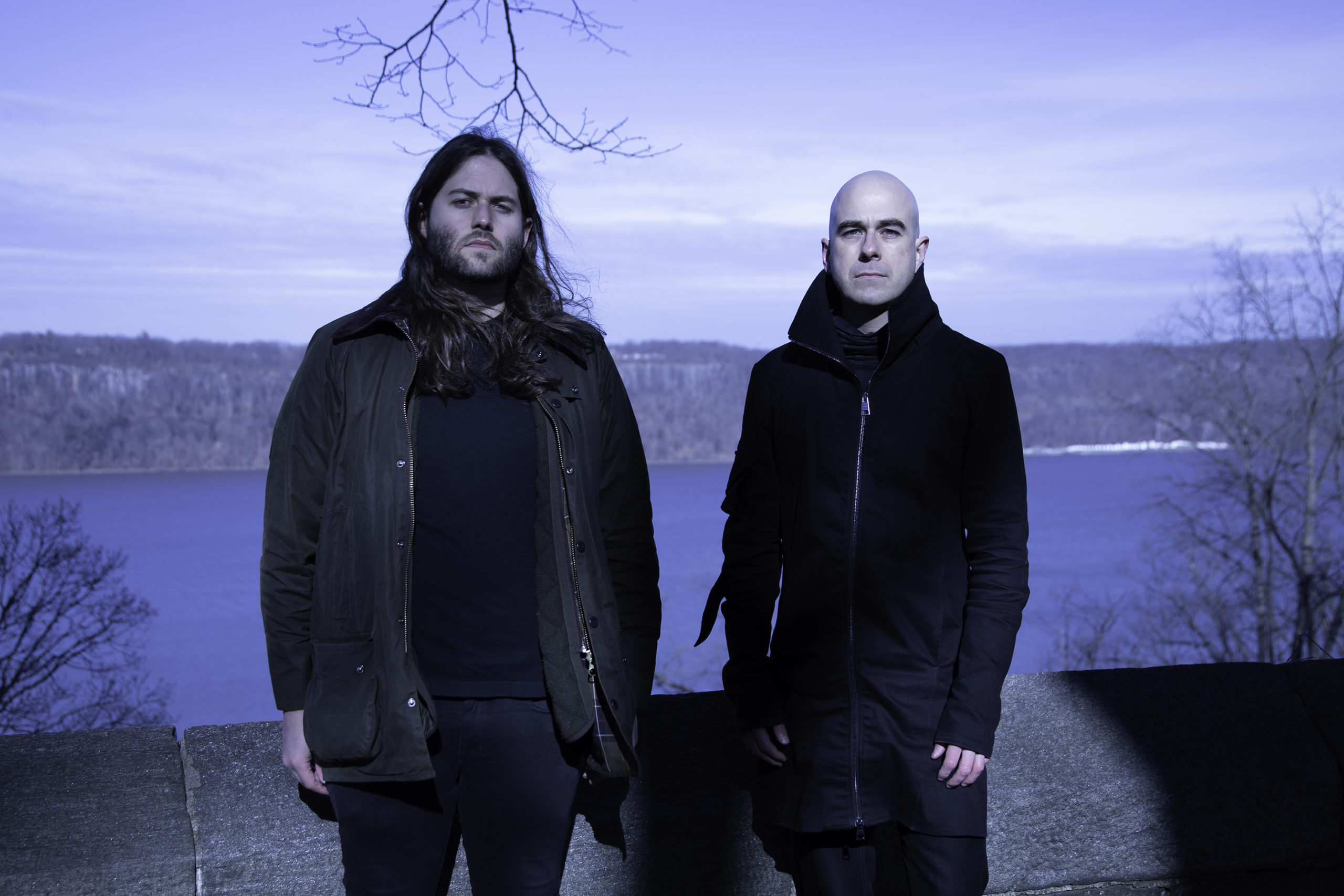 A solid mixture of black metal ferocity and electronic flare accumulates to a decent debut for Luminous Vault.

First thing I have to give Luminous Vault credit for is the effective album art they chose for Animate The Emptiness. Much like black metal experimenters Oranssi Pazuzu, their album cover provides the perfect foreshadowing of what this band is going to sound like. Some psychedelic bends, with electronic undercurrent that gives way for big black metal breaks that provide enough grit to allure.

This album is pretty fucking rad. I’ve spun it a few times, and each track kind of sinks its claws and drags your attention away in various directions. The combination of the harsh textured traditional black metal sound juxtaposed against the EDM driven underpinnings provides unique sounds that’s novel and unique enough to stand out in a very crowded field.

The techno elements are a mixed bag. While some of it is toothless due to the murky mix, other moments that are emphasized don’t quite fit into the structure of the rest of the track, and can leave it feeling more disjointed, than cohesive. I’m not sure if that’s intentional, or indicative of a group simply experimenting until they find what sticks, but either way it shouldn’t detract from them gaining momentum.

The drum machine replacing traditional percussion leaves the heart desiring more, but if the percussion was more prevalent in the mix, this may have led to different results. It seems like they took the intentionally shitty traditional route to emphasize the harshness of the genre, but in this case the murky mix of the entire production leaves some electronic elements more toothless.

The gruff trad delivery of the vocals provides a key feature in the unique formula. Luminous Vault never goes full clean, but the pronunciation leans just slightly towards indecipherable on the record, but in a live setting I’m sure it rings clear enough to understand every word.

Each track opens with an electronic lead, which leads to catchable riff needling before the rest of the elements come into the mix. Although catchy and attention grabbing, the formula starts to wear off a few tracks in, and becomes predictable to some degree. Along those same lines some of the tracks feel longer than they have to be relying more on repetition rather than progression. That’s not necessarily a bad choice, but when creeping into the 3+ minute mark it can become a little tiresome. There is a caveat to this, however, and when Luminous Vault begin to slow things down the results can be pretty stellar.

On tracks like “Divine Transduction” and “Regeneration”, the slow lurch of techno-black oozes like the blob equally absorbing and destroying everything in its path.  “Regeneration” has a few more giddy moments than the former, and the breakout riff that deviates the progression of the entire track left me nodding in full approval, and wanting more.

Luminous Vault also deal quite well in subtlety. While much of the metal community is very familiar, and most likely sick of cosmic horror influence, Luminous Vault gently points to its influence between album title, song title, artwork, and sound, but never go full Cthulhu praise. The cosmic horror they’re striving towards sounds more like the audio equivalent of Event Horizon, and do a decent job in not allowing that influence to pigeonhole them as a band with a gimmick.

Album closers “Embryonic” and “Ancient North” show what Luminous Vault can do, and are the best example of how fantastic techno-black metal can sound. The former track is simply an all electronics interlude that serves as a palate cleanser of sorts. It does a decent job setting up the runway for “Ancient North” to take off. The vocals sound intendedly desperate, and utilizing the lurchy ooze as mentioned earlier this duo show quite elegantly what they’re aiming for, and I’m here for it.

Essentially what this album sounds like several steps in the right direction, although there are some stumbles, they’re not too noticeable or off-putting enough to ignore future releases, but could be buttoned up to lead the way to more exciting exploration. The formula is unique, and it will be interesting and potentially exciting to see what this group does next.