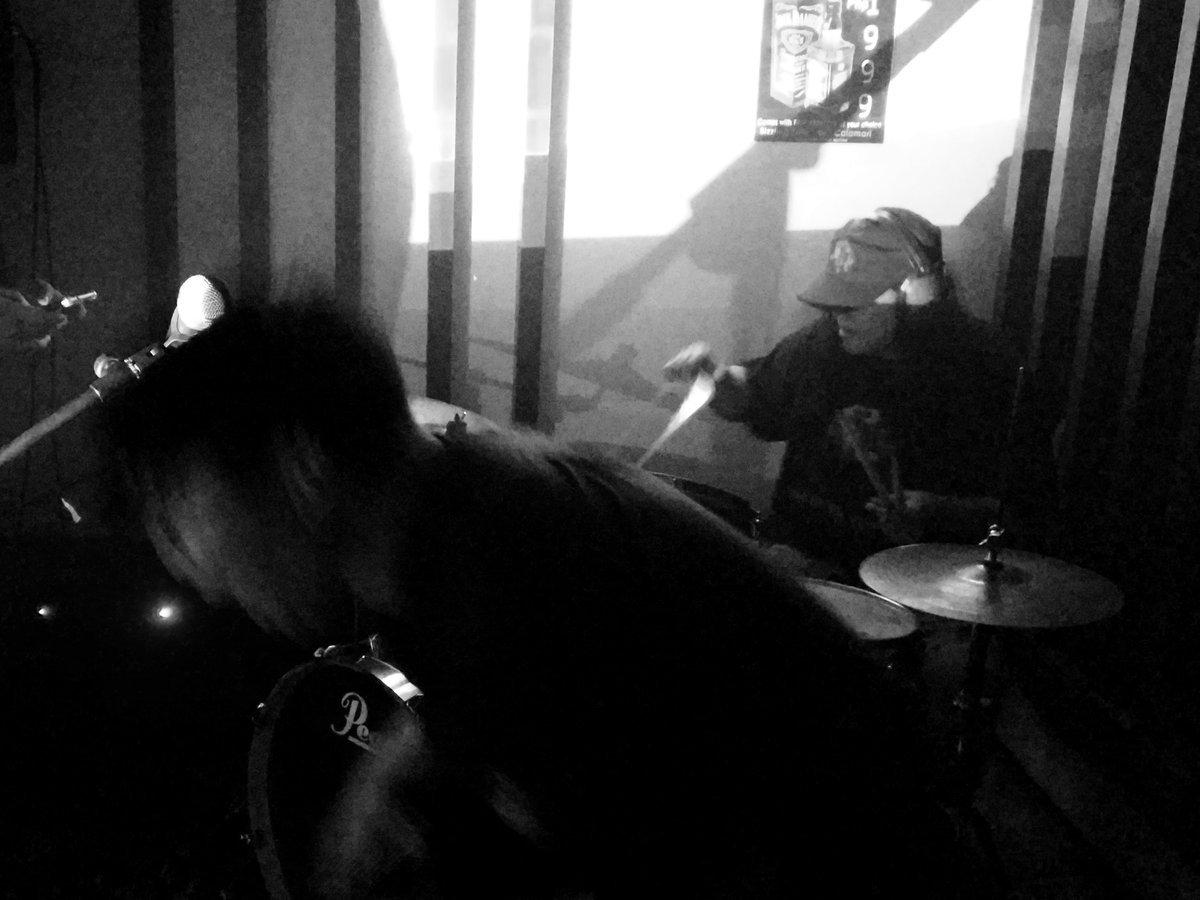 Let Limbs lead you through the disturbing, cluttered world of their new album Soft Narcosis (trust me, this album is anything but ‘soft’).

I’m going to be totally honest – I was not in the mood for music the day I selected Limbs’ sophomore album, Soft Narcosis, as my next review victim. It’s not something that happens a lot; as a musician, audio engineer, and reviewer, being in the mood for music all the time seems like it should be a given. But some days, I just can’t be bothered with it. This having been such a day, I knew I wanted something abrasive, loud, and preferably short. Soft Narcosis did not disappoint on any of these fronts – coming in at just over half an hour long, it’s jam-packed with aggressive riffs, unnerving atmospheres, and so much screaming, not just from the vocals, but the guitar and bass as well. Needless to say, by the end of this album, I was in the mood for music again.

From the first few seconds of album opener “Window Shopping”, I find myself transported into a post-apocalyptic underground labyrinth; strange noises filling the sparse atmosphere, the only constant a bass heartbeat. It becomes more musical, with a dark brooding intro, before it launches into a strikingly brutal riff, somewhere between mathcore and death metal. “Window Shopping” changes pace so many times, and each time it makes sense and is exactly what is needed. The song ends with a noisescape of guitars, backed by a delightfully dirty bass tone and toms. This is followed by the raucously energetic “Death Jacket”, an onslaught of destructive guitar tones, furious riffing, and hardcore vocals. The reasonably clean bass tone adds a nice clarity in among the abrasion. It’s a heavy as fuck, bitter, and all too brief gem.

Speaking of bitter things: “Necro Police”, the shortest song on Soft Narcosis, is many things, but primarily just that. It opens with tortured guitars which morph into a screaming siren, then give way to an almost death metal solo, a riff with a tone hollow enough to fit effortlessly into the black metal sound, and finally, a pulsating, robotic demise, after which the lurching intro riff of “Urban Infest” sounds almost poppy. Not for long, though – if there’s one thing that Limbs want to get across on this album, it’s that relief is temporary, and that dissonance will always prevail. It’s a theme that returns, over and over, until the very end of the album.

“New Flesh” caught me off guard. If you’ve heard the incredible Daughters album You Won’t Get What You Want, you’ll understand why – the main drum groove of its song “Daughter” is uncannily reflected throughout “New Flesh”; in fact, the whole song feels extremely Daughters-influenced. The guitars in the chorus could easily have been on YWGWYW too, but the vocals add a distinctly Limbs touch. Just when I thought I knew what to expect, they threw me a complete curve ball, in the form of Rammstein-meets-David Bowie-meets-Scott Walker singing. It’s very much my cup of tea, and on its second iteration, builds into a hideous wall of sound: grating noise layers, frighteningly thick guitars, screaming, the works. The song shudders out, threatening to explode anything and everything in its way, breaking apart, splitting open. It’s my favourite, not just because it’s quite different and because it takes so much influence from Daughters, but because it fuses so many pitch-black layers into something that is surprisingly vivid for being so dark. Its placement on the album is well-considered, if possibly a little late for my taste; I think it could have had greater impact were it not second to last.

Unfortunately, the majority of the album suffers from, in my opinion, a poor production choice. I simply can’t come to terms with the sound of the snare. It’s definitely been either sample-layered or replaced completely, and I just don’t like the particular sample that’s been chosen. It’s very woody, a little too cutting for some of the situations, and possibly also just a bit too loud, and it’s a shame, because everything else is awesome.

That’s pretty much my only criticism of this album though. The simple, sour, siren-like guitars of “The Zone”, the creepy layering of guitars and vocals on the title track, the ghostly schizophrenia of “Cocytus Dwellers” – it all fits together, and it works. Much of the album sounds like the darker side of The Dillinger Escape Plan was tamed, perverted, and left to rot in a cell, and this is what it became – a festering pile of abrasive riffs, screaming, strange guitar solos, and huge atmospheres. It’s hard to describe, harrowingly beautiful, and full of despair. Soft Narcosis’s frightening conclusion is weird as shit and leaves me thinking only one thing: what an album.