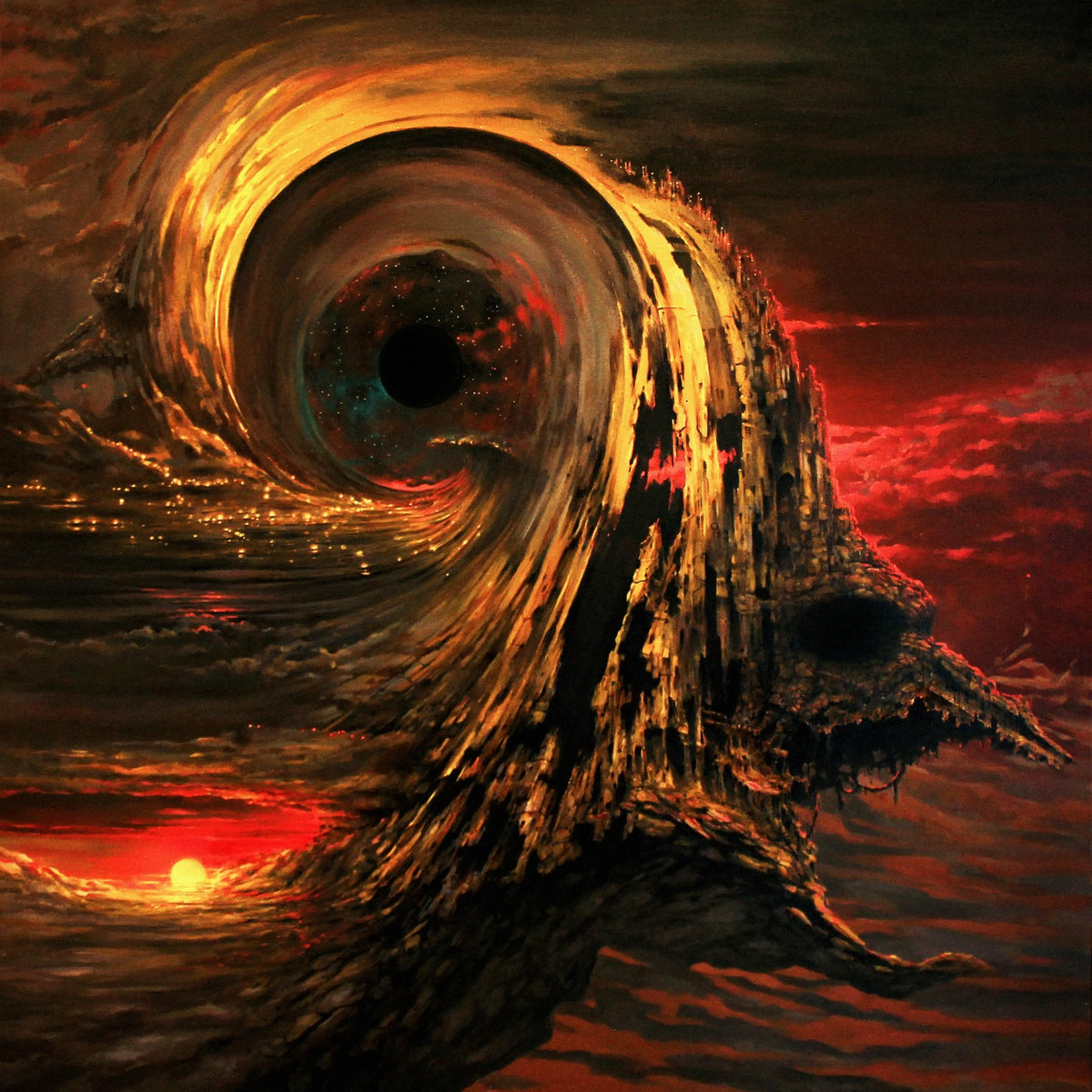 After a strong start, The Great Nothing is let down by low-budget production and lackluster performances that detract from the satanic mood that Kingnomad are desperately trying to create.

Doom albums are falling thick and fast this year, and the latest release from Kingnomad is another one to add to the pile. With 2018 already full of really amazing metal releases, will The Great Nothing stack up? Well, this album starts off strong. The choral intro of “The Yoga Of Desolation” emanates a religious and churchy vibe. Fuzz guitar then fades in for the first proper rocker, “Cosmic Serpent”. Here we have the good old doom blueprint that we know and love – great riffs and slow, Sabbath-like breakdowns.

This track sets the scene and “The Mysterious Agreement” really takes it up a notch, with its radio voiceover and Ghost-like riffs (including tambourine). The addition of the organ results in a brooding but commercial number with old-skool charm.

DOWN ON THE DOWNSIDE

Once past this track, unfortunately, the quality of the rest of the album is a little hit and miss. “All Those Things” has a real desert-session feel, but offers nothing new. “Collapsing Pillars of the Earth” is more 70s era prog than doom (a nice change), complete with fuzz bass and some nice, but simple, organ parts. However, it doesn’t really stick in the mind and the vocal performance really starts to let things down.

The band do try and bring things back from the brink with the massive 20 minute finale, “The Great Nothing”. Starting with a positive vibe on acoustic guitar, it’s a track that throws together a lot of styles and influences, from 70s psych to more heavy doom influences. The phased space-y guitar is a nice change from the usual doom chug and, although the guitar/organ interplay in the first half is interesting, the standard of the musicianship is not really up to the complexity of these parts. It’s better placed with cracking out riffs and solos to be honest. “The Great Nothing” is basically 20 minutes long because it’s three or four unrelated songs stitched together. This sounds patchy, but at least each one has a nice groove and offers some solid head-nodding. The spacey phased synths towards the end are pretty cool at least.

After listening to the album a few times, I realized that the real let down is a combination of the recording quality and the vocals. I like the garage-y recording of the drums. They still have punch and you can really ‘hear the room’. The guitars and bass, however, seem out of place, as they sound DI’d straight into the desk and thus don’t really gel with the drums very well.

The voice of Mr. Jay is really hit and miss for me, and this is purely a taste thing. Sometimes it works really well (“Cosmic Serpent”) but where it is more exposed, it struggles. There are some instances where it’s not quite spot on with the melody. Conversely, this is where the garage recording actually lets the album down. Vocals are normally one of the hardest things to get right. This album sounds too much like the vocalist is singing in a toilet, getting lost in the mix and lacking the force that the riff-based musical style deserves.

A GHOST OF ITS FORMER SELF

If you like bands like Ghost, you’ll probably like this and may even take to the vocal style (as that’s such a personal taste thing anyway). The record is low key, dirtier and more garage-y than many contemporaries, giving the album an authentic feel, but at the cost of a good listening experience. The continual downward trend in quality is a shame, as the first couple of tracks show real promise.