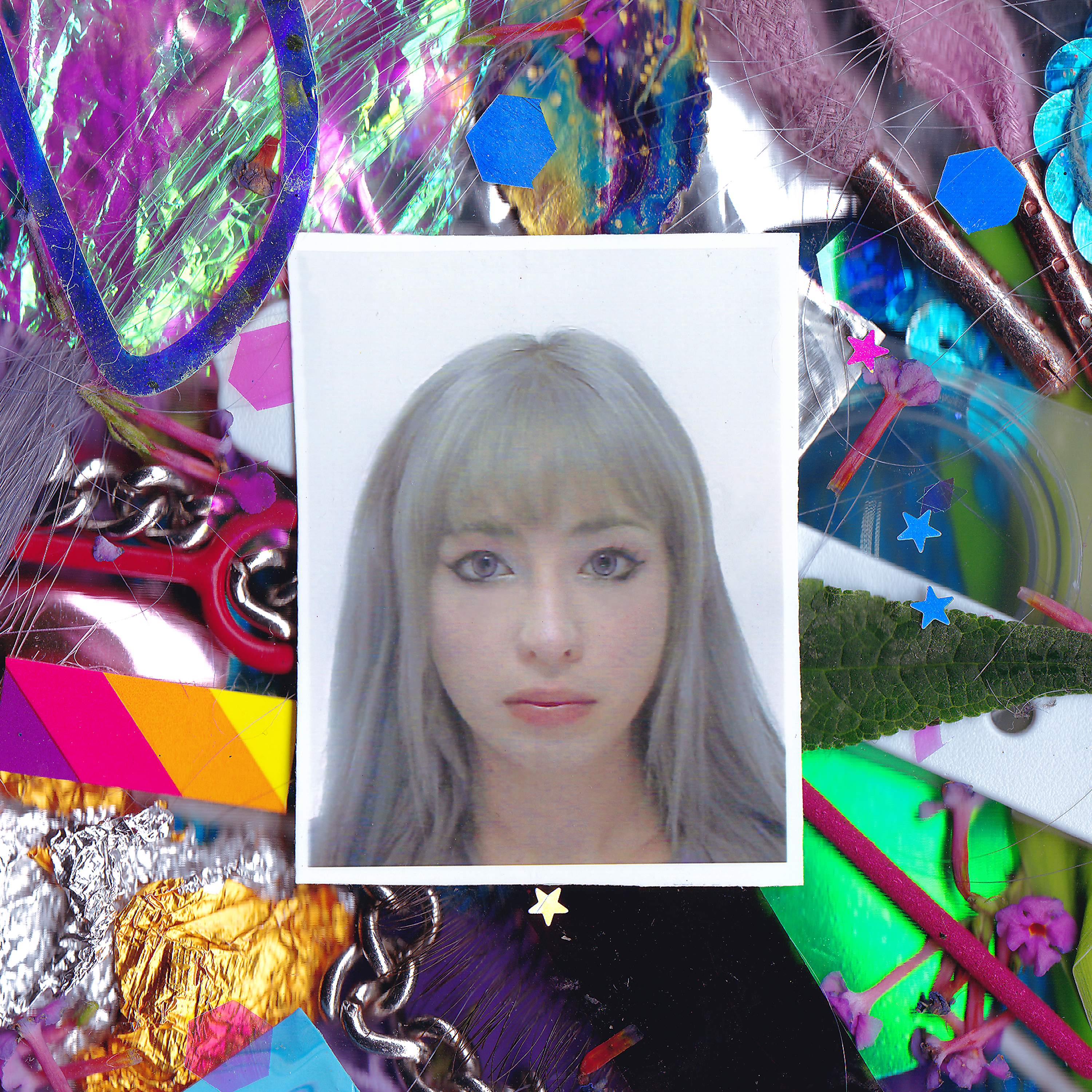 By David RodriguezOctober 7, 2018 No Comments

Kero Kero Bonito metamorphosize into a more mature, organic, and feeling band with Time ‘n’ Place. Shed all expectations you may have for this album and open your heart to it.

Dropping by surprise late on Sunday, September 30 (time zones are funny), this album came into my life at a weird time. I was coming off of an emotionally low week, skewered by malaise that wasn’t quite depression, but more than a bad mood. I love Kero Kero Bonito, so I couldn’t help but listen to some of it in bed before I went to sleep, because I was elated by the release. The London trio have always been a great source of poppy fun, but Time ‘n’ Place is something very different. As the band have gone a more rock-oriented direction – coating it in a dreamy, nostalgic, and at times glitchy and noisy aesthetic – beginning with their TOTEP EP, they’ve taken on a new form that is an entirely different beast.

For KKB, what once was a fun, almost superficially naive tone in their music has now warped into something profoundly human, multifaceted, and complicated as existence itself. Right down to the cover art, which looks like a young woman overturned her purse, the colorful contents of which flanking a sterile passport photo of singer Sarah Bonito. The songs carry a casual candor that’s welcoming, even if the subject matter is a little heavy. This is usually shouldered by Sarah with her dreamy yet down-to-earth cadence and slice-of-life lyrics. Even something as monotonous as visiting a town dump (“Dump”) has a lo-fi bubble built around it to make the experience surreal and uneasy. Imagine doing mundane chores and tasks of the day around your city with a nice friend of yours, both of you helping each other push forward through the emotional hardships you find yourselves in, seeing the world with muted colors and a distorting graininess. That’s basically the lens through which a lot of these songs are projected.

When it comes down to it, Time ‘n’ Place is about life. Life isn’t always great, as made evident by existing for more than ten years on this planet. KKB have clearly been through their fair share of life with its highs and lows, and where their older incarnations represented more of the highs, this KKB is not afraid to delve into the downs. It’s not that they are a downer band now – Sarah’s lovely voice is always a guiding light, regardless of what she’s singing about – but I will be honest in saying that their new sonic aesthetic has the capability of being unsettling in places. Perfect for pre-gaming for Halloween, but more apt to be an exploration of the human psyche. It can’t all be nice feelings, after all.

The album closes with “Rest Stop” by glitching out, rendering Sarah’s voice capable of only coming through your right channel, then it abruptly ends. It’s pretty chilling the first time you hear it. “Only Acting” is a pretty upfront metaphor for putting on a mask to navigate the goings-on of everyday life, and the anxiety that comes with all of that. This is exaggerated with the chaotic noise ending that shook up fans when this track appeared on the TOTEP EP earlier this year. “Dear Future Self” is a crashing display of innocence, Sarah writing a letter to her older self telling of her hopes for the future, asking questions with the inquisitiveness of a child: ‘Do cars ever fly?/Have you travelled time?/Or is it just the same old thing for you and I?‘ Although, it’s other lines later in the song that hit the hardest emotionally:

All with a buttery-smooth instrumental with backing vocals that are cheery in part. This is as good of a time as any to talk about the variety of sounds on display here. It’s impressive; no other way to put it. “Outside” leads off with a punky noise rock lead, “Visiting Hours” has glowing synths punctuating a story of seeing a friend or relative in the hospital, and “Sometimes” is an acoustic ballad about dealing with depression with a hopeful, saccharine edge. With much more of a rock and traditional band focus, everything fits so well together and is never disjointed. If you pine for the old days of poppy KKB, though, you’ll find refuge in “If I’d Known”, which is the closest you’ll get to a callback to their old sound with video game-esque sound effects and a more upbeat tone, even if the track’s lyrics ruminate on the opportunities of life’s many choices.

I feel weird saying that this album gets me. It sounds dramatic, and is something a teenager would likely say about their favorite angsty music, but here I am saying it. It’s apparent that the band have written this album for themselves, driving a wedge between fans that were expecting more of Bonito Generation and those that appreciate the bold change in direction. In doing so, they have created a highly resonating album that feels unabashedly real and necessary. I truly can’t understate how nice of an album this is, lyrically, sonically, and vocally; every facet of the music exists as a pitch-perfect representation of what it is to exist, for better or worse. I’ve never been so smitten by something so deceptively thoughtful. As I finish this review up, I can tell I’ll be having another rough day, but KKB have my back. It’s going to be okay. ‘You win some, you lose some/And then you lose some more/You even played your best‘.

This is a delightfully expressive album that I didn’t know I needed, from a band like Kero Kero Bonito no less. It’s likely to have a great personal attachment to me for some time to come, but beyond that admission, the music here is wonderfully human, approachable, and evolutionary when the trio could have just feigned happiness with another plucky, poppy installation. It’s a confident honesty I feel we rarely get out of artists these days, and that makes this album indispensable. Time ‘n’ Place is pretty much perfect in execution, and it picked me up when I needed it the most.