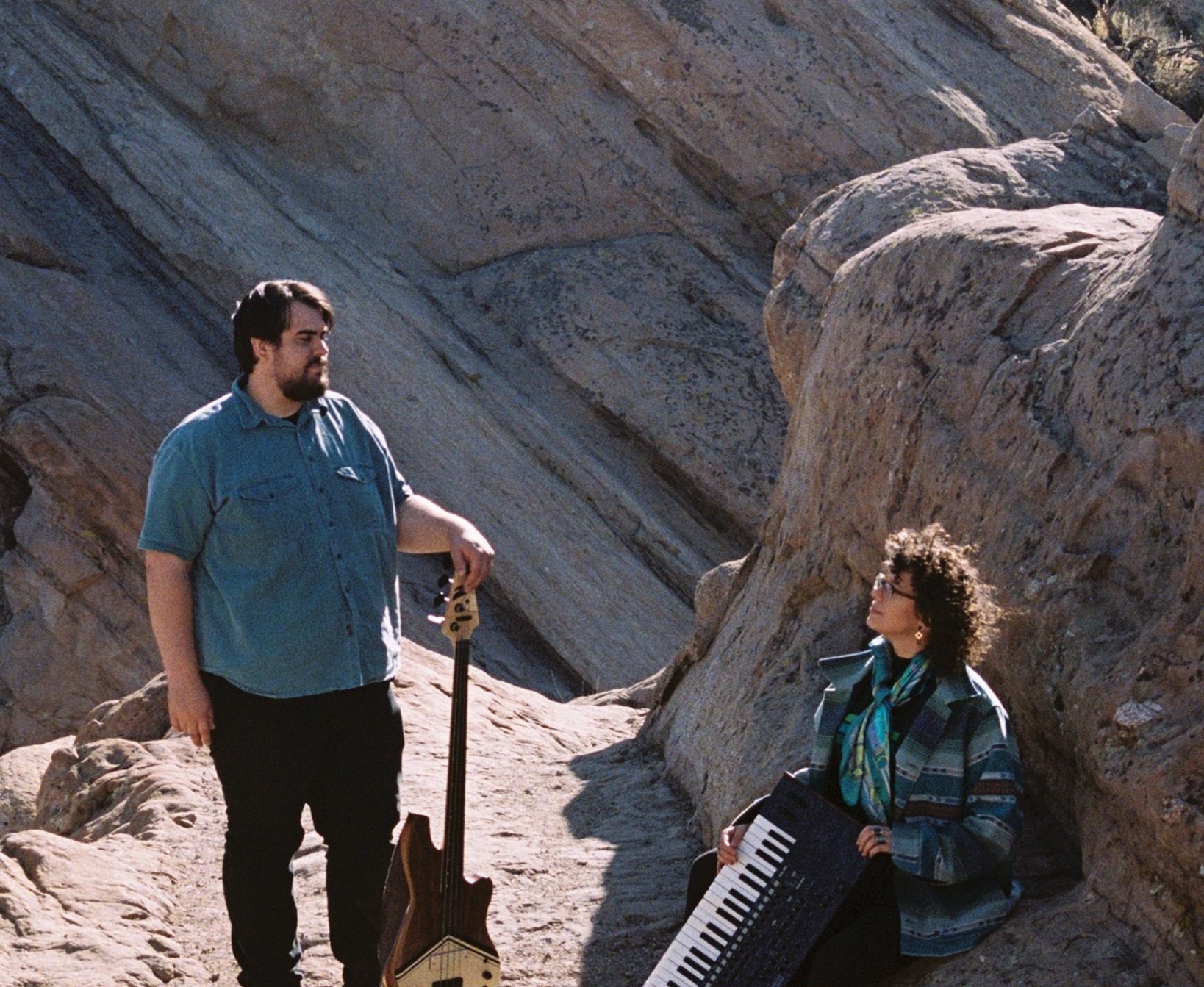 Joy Guerrilla – “The Park Is Closed”

‘Funk is just Zen with bass‘ seems to be Joy Guerrilla’s mantra. It’s both how they describe themselves in social media, and also, without a doubt, the anchor to which their whole sound is tied around. If this statement makes little to no sense, then look no further than their latest release, The Park Is Closed, for any additional explanation. In it, you’re bound to find the perfect combination between the peculiarities of modern jazz, the laid-back-ness of a chillout EDM set, and, you guessed it, a whole lotta funk. A delightfully groovy experience whose only strong criticism I can truly allow myself to make, is that it hurts to see it end barely after the thirty-minute mark. It’s marvellous and charming; dancey yet serene.

With this being their third release, this ensemble has definitely hit a sweet spot in terms of the identity behind the music produced. Both their other two records, Skyline and E.N.O., seem to have laid the groundwork for what’s notably their best brew yet, cementing their style behind a masterful use of layered synthesizers and some thick bass to set the tone. Joy Guerrilla have taken their personal approach to making music, and stretched it further by incorporating even more varied compositions into their accompanying instrumentation. More specifically, the brass sections every time they make their appearance. Check out the saxophone solo in “Million Dollar Neighborhood” which stands as a testament to everything that’s awesome about this album. While the heart of the project is still on the duo’s basics, it’s definitely an improvement, over something that was already incredibly solid in its own.

This album in particular, sets off with this smooth night chill vibe, a mixture of a sort of synthwave and electronica set with some African style percussion, as an intriguing opening act for the rest of the record. The music itself does this better than any words I could blabber, but if I were to attempt and describe the embracing tone that The Park Is Closed bursts out, is the feeling of being in a cool, stylish, underground, niche nightclub. A post-prohibition, 21st century speakeasy, where cool is more than just cool. Nightfall is waiting in the door after a secret knock, while what follows is the whole night of music and drinks.

The tracklist is a pretty solid one. It shifts in between the funk grooves of “Earthsuit” and “No Late Fees”, smooth and bop jazz sections of “Sowa” as well as “The Great Stress”, and I’m not gonna lie, some lo-fi resemblances here and there. But hear me out. Both the heart and soul of the project, Magdalena Daniec and Adam Grab, make a point of maximising the benefits of repetition, while not reaching the point of saturation. A majority of the tracks consist in alternating between two chords for most of their duration, all of them using interesting cadences I might add. However, the magic occurs when adding a neverending stream of musical ideas on top of this constant but not stagnant harmonies. And this is perfectly exemplified in “Million Dollar Neighborhood”. It’s a sublime, masterfully crafted combination of all the previously mentioned aspects, where simple ideas are embedded with catchy melodies and some absurdly good improvisations.

Since classic jazz can still remain somewhat difficult to approach for modern audiences, it’s always a welcome surprise to find more recent interpretations of the style. Both in production and in compositional approach, these iterations tend to be more relatable and reachable compared to current standards. Joy Guerrilla have been working on theirs since the very beginning, and it definitely shows that they are enjoying themselves consistently doing their own thing. While making use of some of jazz’s more prominent features, which bring a lot of color into their mixes, one could easily think of The Park is Closed as a more technical approach to funk music. It takes the slow dancing, the head bopping, and all that’s likeable of the genre; then adds layers and layers of synthesizers and modal interchanges, until good gets even better.

Joy Guerrilla states in social media that they ‘are just going to play the music that we genuinely feel‘, something that becomes clear after two or three listens of this album. Because not a single moment of this record feels like a forced attempt at writing music, but instead as a pair of musicians having fun jamming on to some jazzy fusion beats. I could use more of this in the near future please, since thirty minutes isn’t long enough for my bus ride back home.