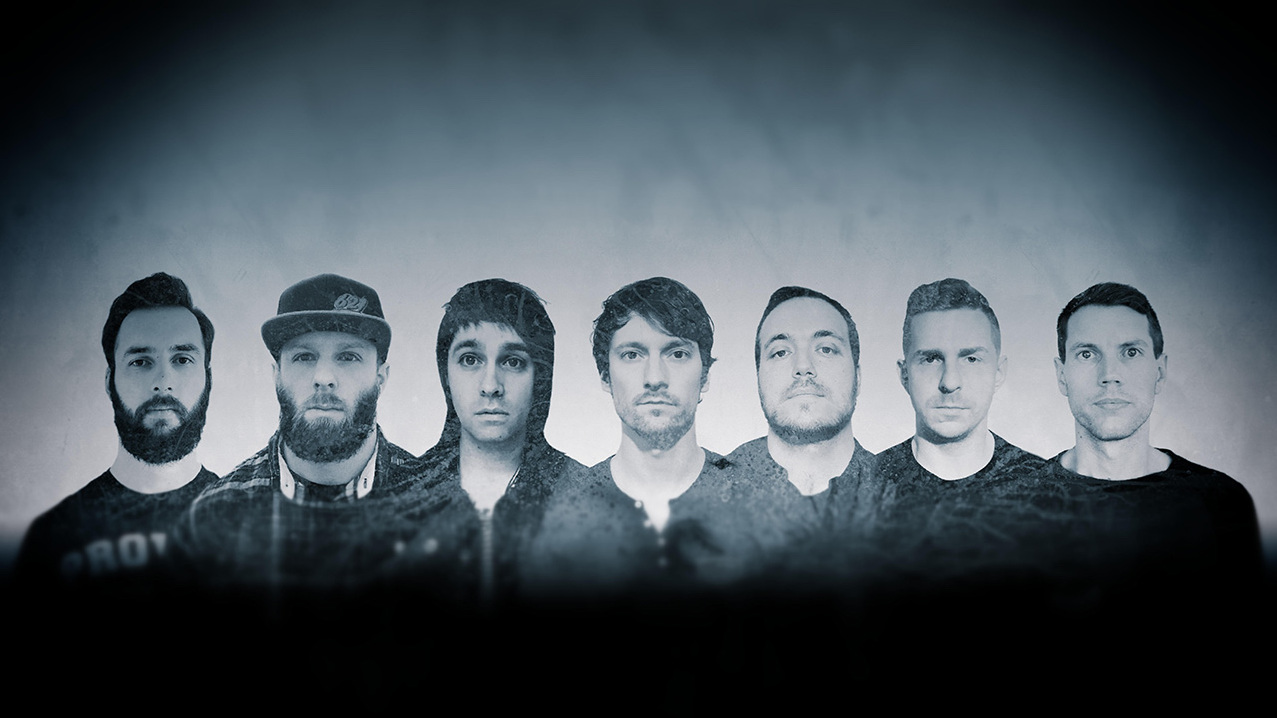 The unsung heroes of metalcore/post-hardcore have returned with their finest effort, Loss.

Out of all the bands who have had quite a long disappearance, Devil Sold His Soul was one I wasn’t expecting would return, especially so soon. Here I am writing this review for their newest album, Loss, and I still cannot believe this is actually happening. They’re finally back. There is no combination of words that could accurately describe how ecstatic I am that their return is our reality. Not only did they come back from the hypothetical grave, but they delivered one of the most emotionally devastating -core records of the year thus far. We’re only in April and I already know their Loss is going to be a clear standout album for me.

One thing about metalcore that has been slowly pushing me away from the subgenre more and more is how stale most releases have become in general. Of course there are several exceptions, but most bands within the genre nowadays are writing incredibly formulaic songs and insert as many breakdowns as possible just for the sake of doing so. It is very predictable and gets uninteresting very fast. The last thing I want to hear is a repetition of verses and choruses with mandatory breakdowns nowadays; cue Devil Sold His Soul, a metalcore band unlike any other.

Weirdly enough, most people in the metalcore scene have never even heard of Devil Soul His Soul, and it is a travesty that this is the case. If that applies to you, just imagine if there was a band that wrote those long, slow, and broody songs similar to Bring Me the Horizon’s “Hospital for Souls”. Love ‘em or hate ‘em, that song is ridiculously immense and the clear standout track in their all-over-the-place discography. I wish BMTH wrote more songs like that, but alas, you clearly can’t win them all. That post-metal(-core) vibe that “Hospital for Souls” radiates is exactly what I craved, yet I was never able to recognize nor explain that that is what my heart (and ears) so desired at the time. I wanted something so particular, but I didn’t know what it was that I wanted. Well, that was until I stumbled upon Devil Sold His Soul, as at that very moment I found exactly what I was looking for.

Although only having a somewhat short, albeit strong discography, I am ecstatic that we get to see the day that DSHS add another record to their collection. They’ve been aging like a fine wine, only getting better and better with each release, and they were already stellar to begin with. Their newest, Loss, makes it clear that this group is in the best musical shape they’ve ever been. They’ve pulled all the stops and made damn sure that they come back at their very strongest, which DSHS most certainly have done. Given the absolutely hellish year(s) we’ve all been through recently, Loss acknowledges all the grief, anguish, mental struggle, and loss that we’ve encountered along the way.

‘The 10 songs that appear on Loss were all written with that theme in mind. Several tracks were written in memory of family we’ve lost over the last few years, several touch on issues with mental health and loss of control over the things we had taken for granted.

From the person smiling on social media with a deep sadness in their eyes, to the ones that struggle to speak up in their silence who have forgotten what it’s like to be ok. Depression and anxiety are mountains to climb, we hope these new songs connect with the listener and help them on that journey.’

Now that DSHS have acquired both of their original vocalists, they really do sound better than ever. Each song is turned into a duet in some fashion, but not in an ostentatious, tacky way. The ebb and flow between both vocalists is exactly as it needs to be in order to make the songs as effective and emotional as they are. Tracks like “Witness Marks”, “Burdened”, and “Loss” are stellar examples of Ed Gibbs and Paul Green tactfully accentuating one another’s soaring vocals, ultimately providing an incredibly anguished yet elegant vocal performance. Out of all the dual-vocalist combos in the metalcore scene (not that there are many to begin with), none of them come even close to what Gibbs and Green execute here on Loss. Really, the infectious vocal play alone is what makes this record stand out from its counterparts.

Couple that vocal prowess with some stellar songwriting that’s found all over Loss, and you’re in for one hell of a ride, one that you won’t be forgetting anytime soon. Within each song, no verse or chorus is identical, as there are always slight changes in vocal rhythm and melody that provide for a pleasant change of pace. DSHS’s songwriting style is, for the most part, always moving forward, never back to excessively repeat anything done prior. This linear nature of their music always keeps me incredibly eager to hear what will come next. The instrumentation itself isn’t anything incredibly technical by any means, but in this musical context it couldn’t be done in a more effective and moving manner. Just like when well-crafted post-rock songs overwhelm you in the best of ways with massive musical climaxes, these post-infused songs on Loss hit you just as hard but in a fraction of the time. DSHS aren’t here to make ‘bangers’, but rather to craft songs that dig deep and touch your heart; that’s all I could ever want.

One song that hit me especially hard was the closing track, “Loss”. It is one piece that starts off with melancholic piano that sets the stage while Gibbs’ and Green’s moving vocals guide you through this heartbreaking song that pays homage to our loved ones who have passed. You can hear the sorrow just oozing from the vocals and instrumentation. The whole album was building to this moment; this is music you can actually feel.

Each time I make it through this heavenly yet tragic song, I always need to take a long moment to reflect on the people who’ve made a difference in my life that are no longer here with me. It is a bittersweet feeling that I am grateful for, as “Loss” forces me to step back and appreciate those individuals that I have, and had, in my life. We all take a lot of things for granted in life, myself included, as it’s hard not to when life seems to be moving at the speed of light. “Loss” is a subtle reminder for us to be aware of that and cherish what we have.

Loss is a deeply emotional record that always overwhelms me in multiple ways, and I say that with the best intentions. Devil Sold His Soul have crafted a serene, profound musical voyage that never fails to leave my chest feeling heavy. This is one record I will keep near and dear for as long as I can foresee, as Loss‘s staying power is above everything else in the genre. Up to this day, Devil Sold His Soul have been at the top of their respective genre and their newest effort only further cements their position. Now that they’ve signed to Nuclear Blast, which is very well deserved, I cannot contain my excitement just thinking about what these marvelous musicians will achieve in their career moving forward.