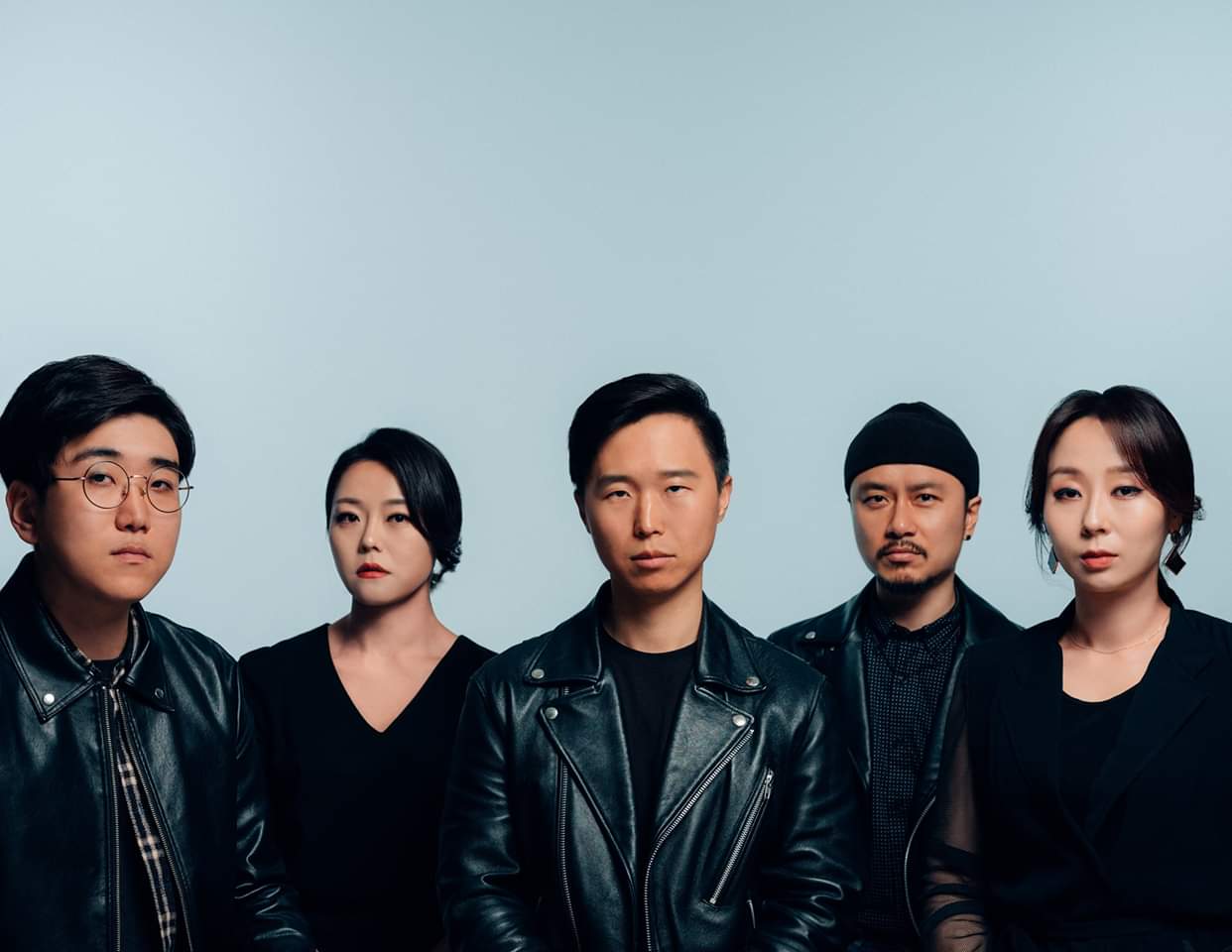 By Robert MiklosJuly 2, 2019 No Comments

Jambinai have matured and refined more than anyone would’ve expected. ONDA is nothing short of a modern masterpiece that literally melts entire styles together seamlessly.

I first heard of Jambinai sometime three(ish) years ago. They made some music videos and somehow that was the medium through which they got all the way to me via friend-induced hype. At the time, I honestly couldn’t have been less hyped. Sure it was an interesting affair, post-rock with various tidbits mixed along with traditional Korean music but I wasn’t anywhere as excited as the sound of that combo made it look. Enter ONDA, the band’s third full-length album which took me from zero to a hundred at the first listen. In the rows below, I’ll go into all the sweet details.

I honestly don’t even know where to begin with this album, so, I guess anywhere works. ONDA is a massive, fusion drenched roller-coaster that takes the listener on a ride across multiple worlds with an energy akin to that of a hurricane. It doesn’t let anyone suspect much in the opening sequence. It lays low and soft for a solid two minutes when everything kicks in at a groovy mid-paced tempo. A nigh shamanic percussion accompanied by bow-stringed haegeum and thick bass that oozes into a very textured development of flavors. We even get acquainted with geomungo and piri throughout only to have our heads blown wide open with the expansive atmosphere that closes “Sawtooth” with an absolute bang. Moving on we receive a more rock-oriented treatment, but with the pleasant surprise of some truly beautiful female vocals and we witness some sweet sonic explorations along the way.

Abruptly changing the scenery, the aptly titled “Event Horizon” packs a mad punch with mesmerizing drumming, huge droning riffs in support, and dizzying haegeum on top. Just as abruptly, we go to a loosely strung together assortment of ethereal vocals and geomungo. Bottom line – dynamic shifts in this song really hit hard and it’s awesome. Along the already familiar scapes, we are drenched in some truly proggy vocal deliveries with some screaming on top as well in “Sun. Tears. Red”. We are now looking at the longest bit off the record, clocking in at a whopping thirteen something minutes, “In The Woods” stays true to its title, taking us through the woods with all its beauty and grittiness. Only going harder really towards the end, it feels like a pocket symphony, traversing a lot of textures within its run. Along with the song that follows, it gives us some breathing space for what comes next. The title track prelude and the title track itself are the quintessence of this album and this band. The title track rapturously exhales an electric shock-wave on many levels. It ends on such a high note, it’s simply hard to imagine any more fitting way to end such a wonderful and diverse journey.

As it would kind of stem from all the aforementioned, there isn’t really anything to call under fire since it’s all fire. The songwriting is absolutely spectacular, we see immaculate blends of the hallmark post-rock aesthetic with traditional Korean music and delicious other sprinkles that sometimes can be classical, noise-y and even electronic in origin. There is a very well established balance between how many layers there are at any given moment, how they play with each other, and how dense they are. This layer interplay is nothing short of a remarkable compositional feat. All of this is more than appropriately complemented by the scintillating production value. I won’t even go any further since words barely scratch the surface of this mammoth.

Jambinai have successfully created a modern fusion masterpiece. This isn’t simply a record with no ounce of fat that’s written with great wit and greater heart. It’s a living, breathing experience that transcends any medium of expression. ONDA (also meaning “wave” in Spanish) is a wave of otherworldly feelings that can barely wait to flood whoever is on the receiving end. Few are those who reach such focus and maturity in the aim of launching a work of art into the world. Jambinai are simply an unstoppable wave of awe.