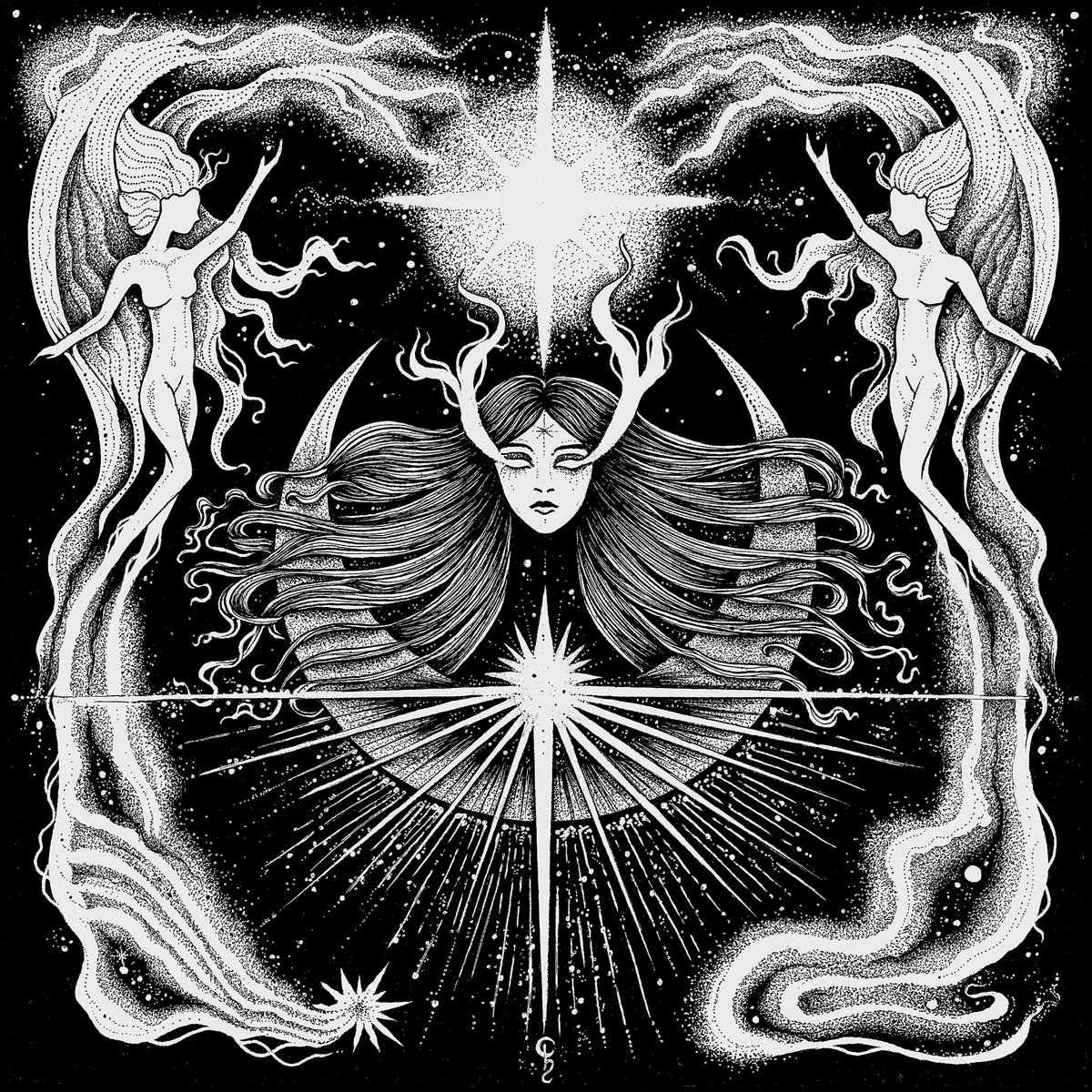 Getting lost in dreamscapes and the gentle embrace of space has never been easier. Just drop out of this limited realm by pressing play on ISON‘s AURORA.

I’m always down for some spacey music, no matter what form it may take. I was pretty excited to hear that a new ISON album was on the way not long ago, especially since I reviewed their last one. AURORA is the first record since the departure of singer Heike Langhans and it sees the band make some changes to their sound. So, ISON is now a one-man band — in case you missed the memo — as Langhans remains instead focused as a part of Light Field Reverie. If you’re familiar with ISON though, don’t worry, it still has all the lush and dreamy soundscapes you got used to.

AURORA‘s most noticeable difference compared to its predecessors is having a host of guest musicians, which includes a different vocalist for each song. I think all of that is pretty neat and as such it offers us a very nice kind of diversity. Each vocalist somehow continues in the footsteps of the previous one’s performance while shining uniquely too. It’s definitely an interesting contrast between being used to hearing basically the same voice over the course of an entire record, and having that change from song to song. It all makes for quite an engaging experience.

In terms of overall sound, we clearly see everything leaning more towards the rock component of the whole shoegaze/post-rock/ambient/space music mix: at least when compared to its predecessors. I’m on board with that, although it feels like, in terms of songwriting, things stay rather linear. I don’t mean that the tracks could be easily interchangeable, although it kind of feels like they’re following certain templates in their structure. Maybe the aim was to deliver a more focused and steady journey. I can definitely see this as something anchored in the meditative sense, which would go well along with the overall mood.

While I can’t say that there is a clear narrative as the album flows from one end to the other, I would assume that the goal is to expand on the present mood more than anything else. It almost gives the sensation of a cosmic drone. I also couldn’t say if there are any particular highlights, but I can definitely say that “JUPITER ft VILA” and “PENUMBRA ft circle&wind” were the bits that touched me the most on an emotive level. I couldn’t accurately encompass what is it exactly about them that stirred stuff inside, however, they most certainly did.

My only real qualm with AURORA is the production value. It is immediately obvious that it’s a step back from INNER – SPACE. While the staging and the spacing of the layers seems to be executed nicely, everything else feels off, like it’s a demo tape. I’m not certain what this roughness could be attributed to. If this is how it was all meant to sound, I’m not sure what to make of it. Although, I am very pretentious with production value so maybe take this observation with a grain of salt.

Ultimately, for what it is, AURORA is a compelling trip and a long one at that. There’s no sense in making the same album twice and I really appreciate it standing out when compared to its predecessors, although I can’t shake the feeling that it could’ve been better refined. Maybe I’m just being nitpicky and/or reading too much into it. Maybe the only purpose is to tune in and drift away to wherever this thing takes you.