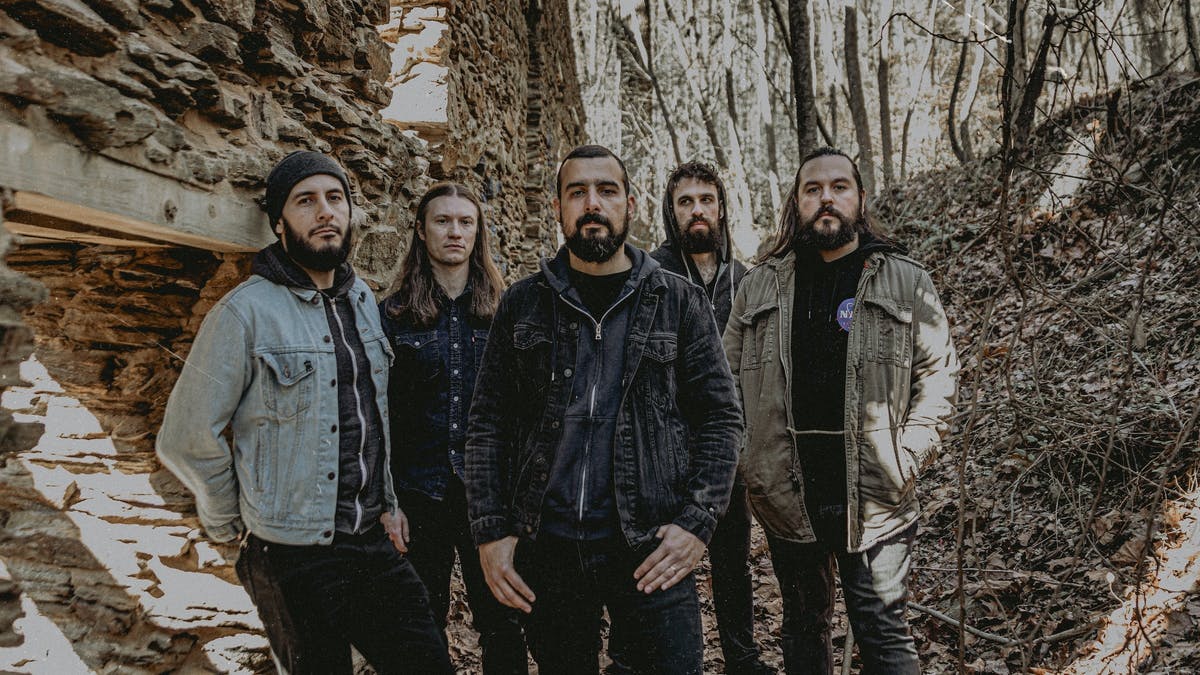 Irist – “Order Of The Mind”

By David RodriguezMarch 23, 2020 No Comments

Irist prove to be uncommonly remarkable, dense with power, and rich in spirit – and this is just their first album! Order Of The Mind slays in all the right ways.

With metal these days, it seems you either have to innovate your ass off or refine the established boundaries so well that you push them at least a little more forward to be noticed. Since innovation is harder to come by, I look more for a band that plays by metal’s rules, but also breaks them a bit to give us unrivaled heaviness, infectious melodies, engulfing atmosphere, or any combination thereof. The result, if done well, makes for an immense work that stays with you long after the final note rings through your head.

Think of bands like Gojira and Meshuggah (or one of my favorites, Mutoid Man). They aren’t looking to reinvent the wheel every time they release a project, but their musicianship and penchant to constantly push themselves harder makes them forces to be reckoned with as well as foster rabid fanbases, often with a lot of crossover appeal. I’m here to say that Atlanta’s Irist could very well grow to be one of those bands.

It’s easy to recommend Irist based on their sound alone. They’re so unabashedly out to trounce their peers when it comes to groovy, uncompromising metal that you don’t need a sales pitch other than pressing play on the driving slow groove on “Insurrection”, or “Creation” with its dueling guitars and outrageously singable (okay, screamable) hook. Without much reservation or pretension, they are a metal band for metal fans, only interested in being really good at what they do without succumbing to loudness wars or overly technical showmanship just because they can. They sidestep the common trappings of the genre to deliver it in an unadulterated form that’s prime to go down as one of the year’s best.

If anything, their distinct style can be considered a little understated at times for modern metal, as if taking a small page out of the book of hardcore. Order Of The Mind doesn’t house any flashy solos, instead intently focusing on melody and power to make every song swing like a really tuneful wrecking ball. The vocals alone are brutish, throaty screams that I can’t even fathom imitating without trip to the doctor afterwards, yet are so infectious and vigorous in delivery, you can’t help but want to. Contrasted with more atmospheric and cleaner vocal passages that complement slower moments like the end of “The Well”, and you have a structured variance that’s common in the genre nowadays, but often not executed quite as well as it is here.

Now, I don’t want to give you the wrong impression of Irist. While it was clearly by design that they tackle things in a particularly heavy manner, that doesn’t mean the music on Order Of The Mind is without its beauty. Listen closely and you can hear fiery, earthen tones in the spirit of the music. It all has a primal feel to it, exhibiting a marvelous wrath that only Mother Nature could provide. Each song is a storm, but one seeking to impress more than eradicate. Its fury erodes and weathers at stone to sculpt an awesome final work that goes beyond words. You feel it in your heart more than anywhere else – fitting as the music originated from the hearts of the five guys in this group.

If I were a betting man, I’d feel quite confident laying some money down on Irist becoming a much bigger thing in the near future, to perhaps join the esteemed ranks of the bands I mentioned earlier. With a great support system and production arsenal already working with and cosigning them, it’s hard to not see that as an inevitability. That support would mean nothing if the quintet weren’t filled out with fiercely dedicated musicians looking to paint new colors using metal’s established palate. If you like metal raw, heavy, and so damn catchy it should come with a mandatory quarantine, you need to be listening to Order Of The Mind.