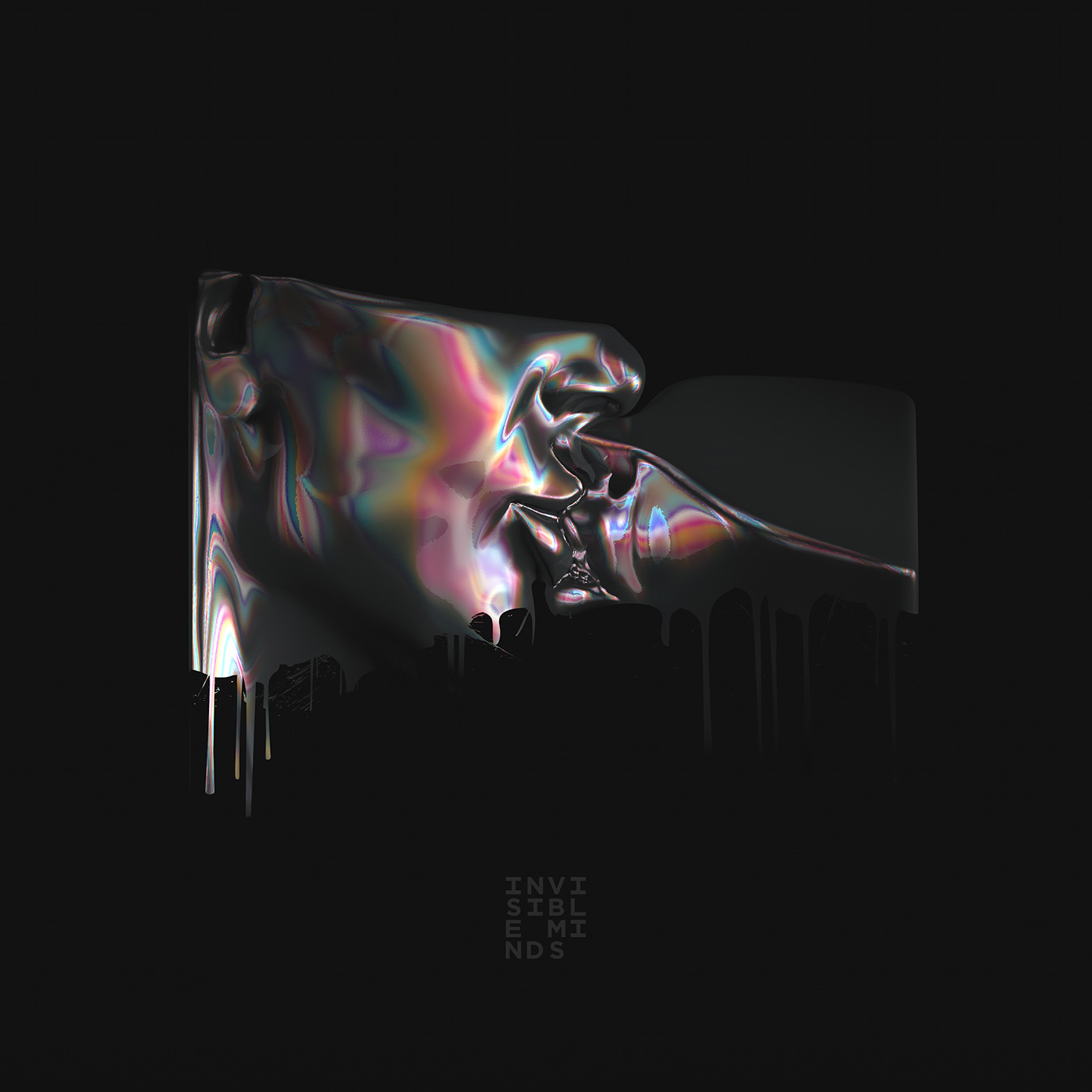 Invisible Minds – “Make Up Your Own Stories”

Make Up Your Own Stories is a blank canvas that gets colored over and over and over until not a single work resembles the other, yet you could all make out the artist through tiny details.

Have you ever gotten the ‘lonely island’ question? You know, if you could take only one album with you on a desert island, what would it be? I have gotten this question many times (actually not that often, I probably just thought about it a lot, but let’s act like I did). To me, as someone who consumes massive amounts of music and seemingly changes artists I’m obsessed with on a weekly basis, this question can be barely answered. How can someone name one record they could hear forever (or until someone rescues them)? Maybe, this might change for me, though, because I have found a record that is so rich in musical styles, it could be considered an atlas of genres and styles you can sail to and explore. This record being Invisible Minds’ Make Up Your Own Stories.

Just like the title suggests, this album is a creative ride through a fantastical mind, full of imagination. “Yo Mae Leh”, the first track, pulls us straight into the wilderness of Africa. An electric piano opens the floodgates of our minds with shimmering glissando, while trip-hop style drums lead the way. As the vocals set in with their charming, happy melody and interesting timbre and cadence, the instrumentation surrounding it seemingly grows out of nothing like a forest appearing over night. Thick and skipping guitar licks dance around the vocals, perfectly accentuated by the now bass boosted kick drum. Invisible Minds stated in a Facebook post that he knows very little about these vocals except that they are performed by a nomad of African origin. The math rock-esque guitars and groovy changes in rhythm make this a wonderful light-hearted opener for a record filled with interesting stories.

“Jump Jet” tells a very different story, sucking us into a metropolis somewhere in the 90s with its synthpop direction. Deep, revolving synth bass lines, shivering LFOs, and melancholic vocals drive this track forward like a chrome car under neon lights. This is quite a big jump from our last endeavor, although the rich instrumentation and meticulous articulation of the instruments remind us that this is an Invisible Minds track.

Skipping a few tracks, we have “Autumn”, a song that almost sounds like a folktronica ballad. Now completely devoid of any vocals, the instrumentation takes the front stage. Acoustic instruments shine through the electronic ensembles from time to time, not fighting for dominance, but rather gliding or phasing in and out of focus. Like a well-oiled machine, the rather jazzy chops are played as clean as the electronic instrumentation, which makes both more organic rather than making the playing sound stiff or robotic.

So, after presenting three completely different songs, how does the record as a whole hold up? You see, even though rarely any song sounds like another, they all feel the same. You have similar concepts like scales and rhythms that are favored and tones are fairly similar often being bend to fit the song. This is an artist who wants to get the most out of a small range of synths and instruments. It’s almost an exercise in creating rich worlds on canvas out of three or four colors. It works because of similarities, but articulates itself through the small changes.  I’d recommend this album to anyone who is in the mood for something adventurous, someone who is open-minded about music and likes to listen to vastly different genres or styles in succession. Make Up Your Own Stories feels like traveling the world with a friend, who has a far better knowledge of the places you visit than you do. It’s uncommon, sometimes strange, but it’s always guided by someone who wants to show you only the most exciting things of a place. It made me leave my flat without ever setting a foot outside. Thank you, Invisible Minds.