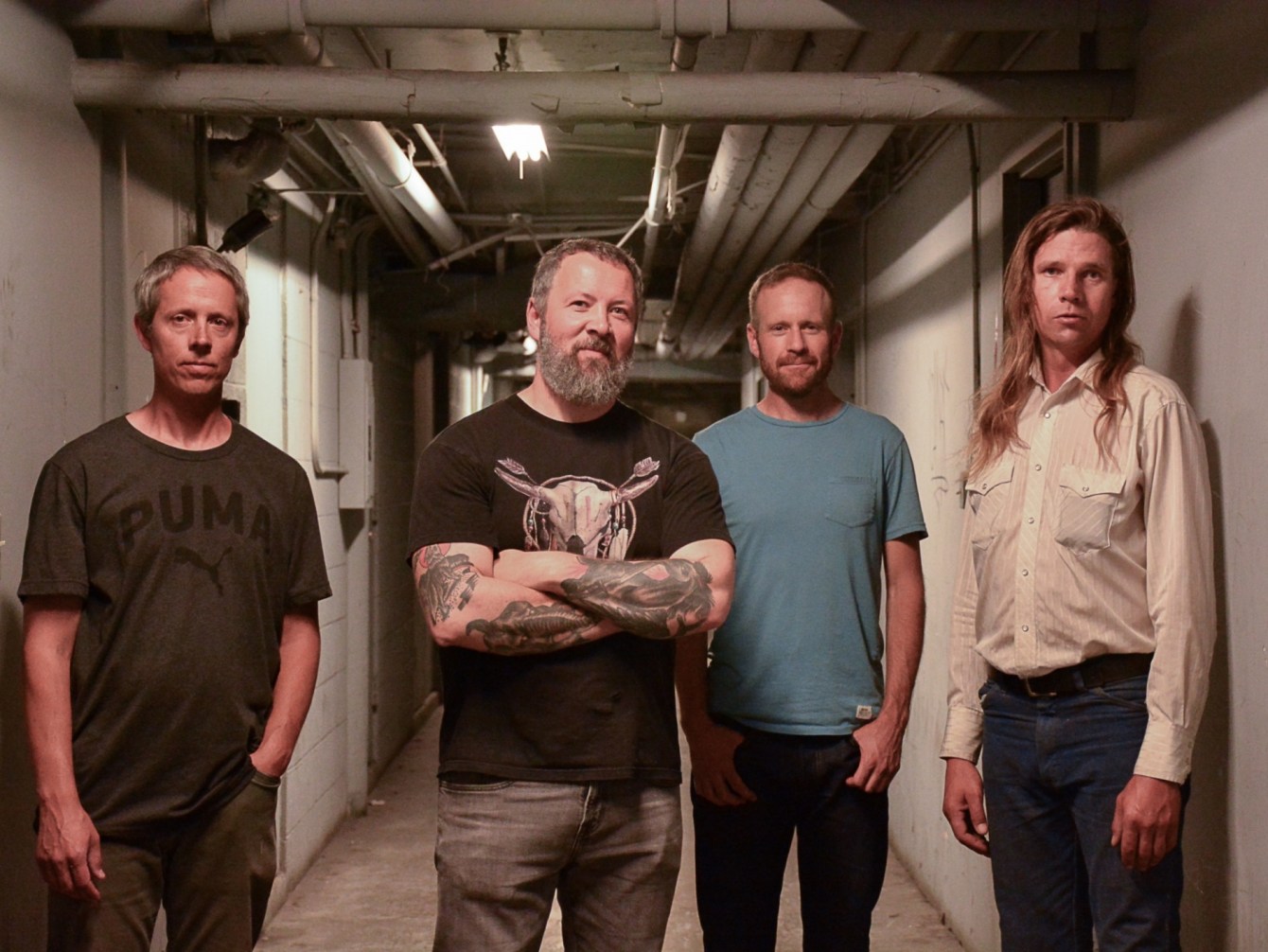 Asclepius is a tantric doom experience that showcases a band with years of experience returning to the fray after 21 long years.

You thought Tool kept you waiting? Meet Iceburn, a name that last released an album when I was nine years old, 21 years ago. Yet what a triumphant return they have made with their new album Asclepius, a release that marks a massive shift from where they left off in 2000, whilst still staying true to their roots in the hardcore scene from whence they came in 1991. Asclepius sees the Utah band opt for a doomier sound, and whilst it showcases the forward-thinking and imaginative elements of their craft, it is also very much a love letter to the sounds of old, harkening back to the original days of doom and heavy metal.

Iceburn unleashes just two tracks on you for the new record, each pushing close to the 20-minute mark in a remarkable display of songwriting. They are a band that constantly makes you question what the hell you’re listening to, with titanic shifts in sound from tantric doom to chaotic, riff-laden climaxes, woven together masterfully. Yet, whilst I’ve focused a lot on the heavier side of their music, Iceburn has so much more to offer. At the end of the first track, “Healing the Ouroborous”, the band divulge their psychedelic roots, with wild feedback swirling around noisy soundscapes. It is a glorious showcase of 20 years of experimentation and is a fucking awesome way to finish this monster track.

Returning listeners will note the exceptionally well-produced tone from all angles, and whilst their old records certainly did not sound bad for their time, this is leaps and bounds from where they were. The guitar tones are crisp, rounded, and most importantly sound good during chaos and calm. Drum tones are warm and inviting, something that fits nicely with the album’s theme of healing. This record is a very homely record, comforting after a hard day’s work when you just want to groove, or in my case, recovering from the Delta variant.

“…Ouroborous” is the more coherent of the two tracks, showcasing more traditional doom and heavy metal elements. “Dahlia Rides the Firebird”, on the other hand, sees the band take flight and really run with their creative, progressive side. The jazz influences from their previous records are there, with glorious amounts of guitar noodling, duets that could melt the ice caps, all resulting in an epic metal journey. Lyrics very much take a backseat on this track, compared to “…Ouroborous”, where they were used brilliantly alongside the brooding doom march.

At points, “Dahlia Rides the Firebird” feels like a Papir or Elder jam session, others a homage to King Crimson, with plenty more metal thrown in. It doesn’t stray as far as their earlier work into the realms of math madness, but does still elicit a heavily psychedelic response throughout its 17-minute playtime. The band starts heavy, delves into the proggier side of things, then pulls it back for a massive finale to the album.

Wrapping this up, it is fair to say Iceburn are back with a bang, unleashing two tracks on Asclepius which are constantly evolving, constantly interesting, and above all else, fun to listen to. I want to throw this on with my mates and headbang along, rather than soaking it in like a lot of doom metal I listen to. Needless to say, their hardcore influences shine through in this record. I just really hope I don’t have to live another lifetime before seeing another album from them.