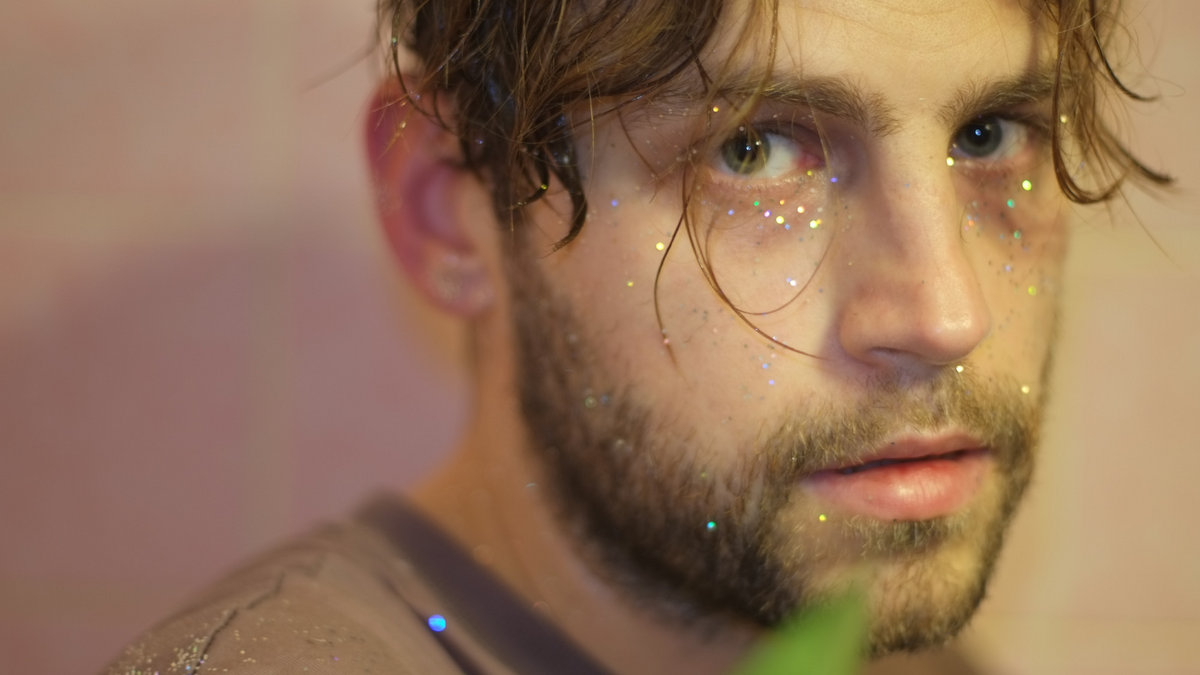 Lantlôs have returned from their seemingly never-ending slumber with Wildhund, an energetic yet equally colorful and vibrant follow-up to Melting Sun.

It’s been 84 years… well, it’s actually only been 7 years, but it definitely feels like it has been 84 years since Lantlôs released their last record, the absolutely stunning Melting Sun. The day is finally coming in which the long-fabled Wildhund is released out into the world. Wildhund shows Lantlôs making yet another stylistic shift, further evolving their trademark sound they crafted with Melting Sun. Now the real question is: was the 7-year wait worth it? That is up for you to decide.

If Lantlôs is a name that is entirely new to you, just know that they were one of the first post-black metal bands, alongside Alcest, to pioneer the genre. One interesting coincidence is that Neige of Alcest was also the vocalist for Lantlôs early in their career, on the records .neon and Agape specifically. In addition to Alcest’s Écailles de Lune, these two records were very influential in conceiving what we know today as blackgaze. They split amicably with Neige during the recording sessions of Melting Sun, as they wanted to slowly separate from that black metal sound. This is where they revealed their true form.

Ditching black metal entirely, Melting Sun showed Lantlôs taking an even dreamier approach with their music. The album sits somewhere between post-metal and shoe-/dreamgaze, and is one of the staple heavy-gaze albums alongside Holy Fawn’s Death Spells and Kardashev’s The Almanac; call it the heavy-gaze holy trinity, as I’ve said before in a different article. This is where Lantlôs built incredibly dense yet lavish soundscapes that take you to another world; the heaviness of the music was disguised behind magical textures, creating something so very entrancing. This album was all about the aesthetic while still having a large amount of musical substance. That drive for aesthetic reigns true on the Lantlôs’ latest effort, Wildhund.

The big question we’ve all been asking ourselves over these past few years in anticipation is ‘How is Lantlôs going to follow up the masterpiece that is Melting Sun?‘. I want to be selfish and hope for the hypothetical Melting Sun II, but Lantlôs isn’t the type of band to make the same album twice; we should know that much by now. And that is exactly how we ended up with Wildhund. After having a good amount of time to get to know its intricacies, it is clear that this is a very different album but one that is still very much Lantlôs.

What do I mean by different? For starters, the musical composition on this album is unlike that of Melting Sun, as Wildhund is mostly a faster, upbeat type of sound that gets right to the point and doesn’t necessarily spend too much time focusing on building and releasing tension. The composition here is much more tight and follows a repetitive, structured nature rather than the linear, organic style done previously. This change in pace is very obvious on the first half of the record, whereas the back half is much more organic. Don’t get me wrong – Wildhund still sounds like the Lantlôs we’ve grown to love, but the song structure overall is more akin to the likes of Hundredth’s RARE or Somewhere Nowhere for example. Wildhund is chock-full of warm, bubbly tunes that never fail to put me in a good mood.

Wildhund shows Lantlôs taking somewhat of a pop-oriented approach, not only in their song structure but also in how the vocals are at the forefront of the music. Markus ‘Herbst’ Siegenhort’s voice is so much more prominent on here, almost as if the instrumentation was written around the vocals rather than the other way around as seemed to be the case on previous material. Unfortunately, this does slightly mask the colorful, rich sonic textures heard in the instrumentation at times. As you progress through the record, however, Lantlôs shift the focus from the vocals back to the lavish atmosphere that puts you under a spell the same way their previous record did. They’ve still got it – in fact, they’ve never lost it. Same song, different dance.

“Magnolia” is one of the more vocal-driven tracks on the record and is vastly different from anything they’ve done before. There are so many vocal layers in this track that almost make it sound like a barbershop quartet or an acapella-esque song at times, especially with how those vocals flutter in and out so seamlessly. The end product is something that gets stuck in your head, and that is something I certainly wasn’t expecting from a band like Lantlôs. This is a group that is well-regarded for their knack of creating the most luscious of sonic landscapes rather than upbeat and infectious vocal melodies, so it is impressive to see these two musical worlds collide.

There are plenty of moments throughout Wildhund in which you see Lantlôs fully indulge themselves and continue to create those magical instrumental wall-of-sound moments. One such moment is the outro to the lead single “Lake Fantasy”; the repeated stop-and-go among the instrumentalists reminds me so much of “Jade Fields” off of Melting Sun, one of my favorite tracks from that record. The electronic-tinged bridge of “Vertigo” makes you feel as if you’re stuck inside a kaleidoscope, or just experiencing vertigo as the track title suggests. The way that the brief ambient track “Cloud Inhaler” leads into the slow and dreamy “Planetarium” makes me feel as though I am drifting away on a cloud as those swirling electronics take me away from this material world. Then we have “Dream Machine”, which is exactly what it sounds like.

The mystery that remains about Wildhund is its companion album, Glitchking. Based on the released single, “IDONTKNOW”, this 14-track companion will be mostly electronic and ambient; take that as you will. As for myself, I am very eager to completely lose myself in their serene soundscapes, so the promise of another Lantlôs album is something I won’t be mad about in the slightest. “IDONTKNOW” has a really haunting, minimalistic vibe that sounds like the complete polar opposite to its partner album, Wildhund. I have yet to hear Glitchking in full, so I am about as blind as can be when it comes to that.

I’ll be 100% honest: at first, I felt slightly let down, because this wasn’t exactly what I wanted to hear from Lantlôs, especially after seven years. But after coming back to this record time and time again, slowly setting aside my ridiculously high expectations and coming to terms with this shift in sonic direction, it couldn’t be any clearer that Lantlôs have dropped a fantastic piece of work that shows a clear, natural progression. Melting Sun and Wildhund are two different sides of the same vibrant coin, as they are equal yet opposite counterparts to one another. Looking back, it makes absolute perfect sense as to why they are where they are now musically. Wildhund is so soothing and emotionally uplifting that it is like wrapping yourself in a warm blanket that just came out of the dryer; very few things in life make you feel as good as that.