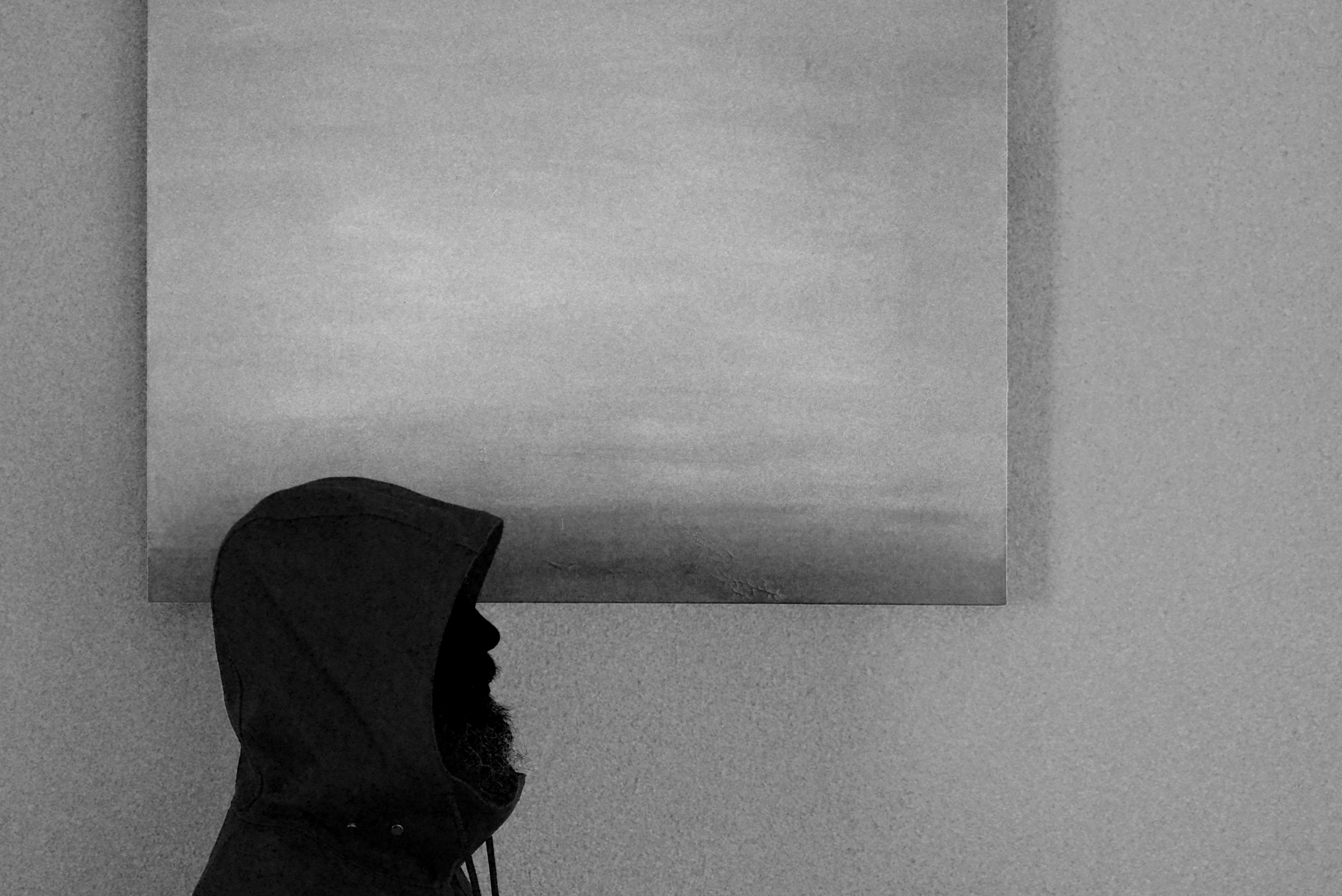 If you want to get a glimpse into what it is like to endlessly spiral into the depths of hell, you’ve stumbled into the right place (or wrong depending on how you look at it). Espinoza Espinoza are about to drop one of the bleakest, most hopeless ambient tracks I’ve heard so far and you get to hear it first through this Everything Is Noise exclusive premiere!

“Tephrocactus articulatus” is the first taste of the absolutely massive ambient album, Cactaceae, from Espinoza Espinoza which is set to release on August 2 via Formes Diverses de Vida. This record appears to be one incredibly grand and gloomy mass collection of songs that seems to be similar in scope to The Caretaker‘s Everywhere at the end of time. Cactaceae is set to be a 24-hour long album spanning 100 tracks; yes, you read that right. As if the album title wasn’t obvious enough, each track is titled after the scientific name of a specific species of cactus, which gives you a false pretense that the music will be anything but sinister and malevolent.

Clocking in at 24 minutes in length, “Tephrocactus articulatus” is one hell of a track. As I am sure the entirety of this album is, this track in particular really tests your patience. The atmosphere is incredibly bleak and gloomy, so much that it is quite dizzying at times. This song is shrouded in so much mystery and intrigue, yet it is something that I am absolutely terrified to dive into further knowing that I won’t find my way out. The last thing that caused me to feel this way was Mark Danielewski‘s House of Leaves, which is one of the most bizarre yet phenomenal novels (I guess you could call it that) that I’ve read. The underlying sinister and twisted tones here on “Tephrocactus articulatus” causes something to stir deep in my stomach, as this music throws me deep into the depths of the unknown with no hope of ever escaping.

If Cactaceae sounds like something you would enjoy and if you’re daring enough, I highly suggest you check out the full album if you can spare the time. If not, take a random sample of songs across the album when it releases and you’ll be exposed to a multitude of entrancing and equally horrific sounds. Cactaceae is unleashed on August 2, so check out Espinoza Espinoza‘s Facebook and Bandcamp pages to stay up to date on all things sinister!