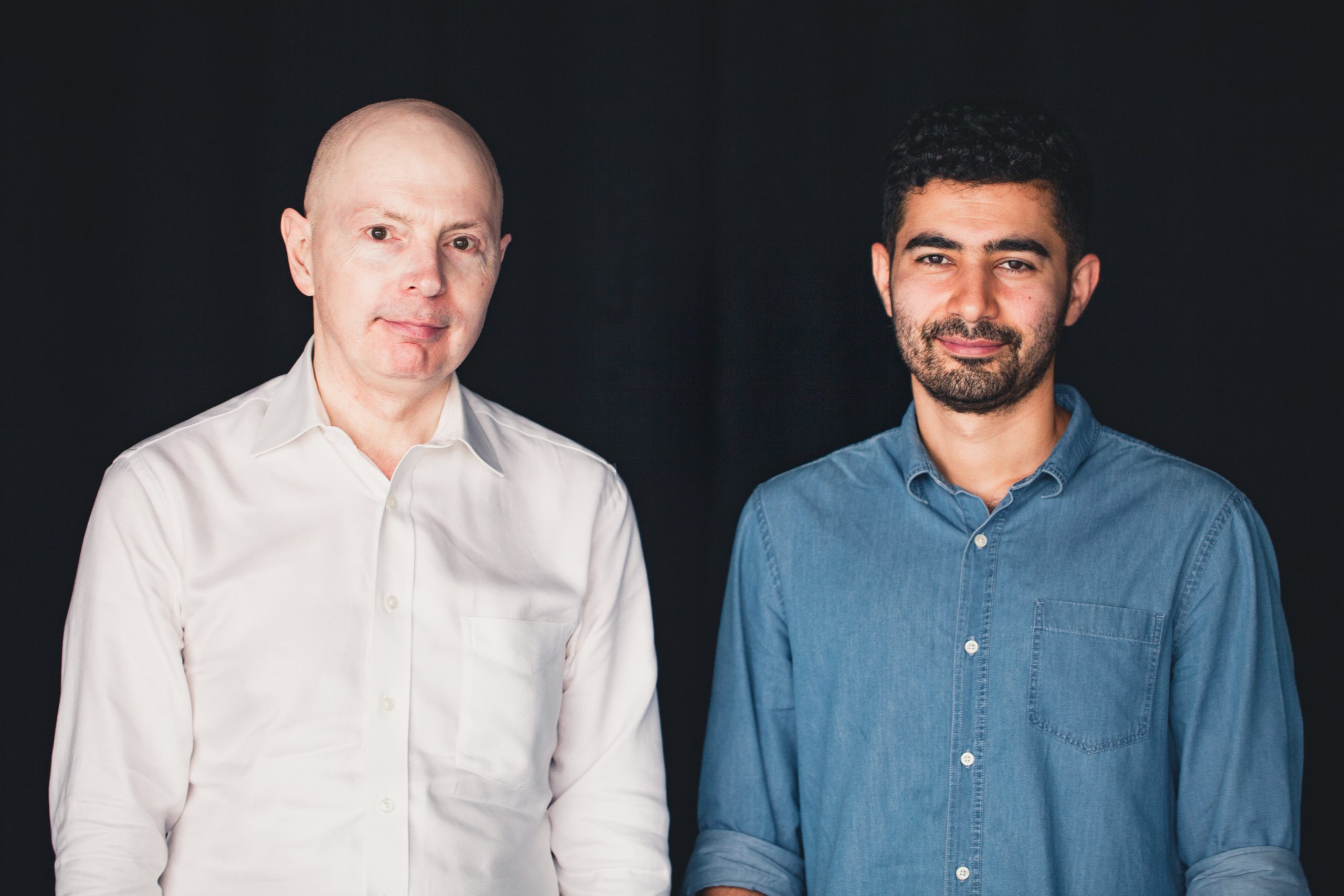 David Hush & Hamed Sadeghi bring to life a vision of times long gone and timeless ideals. Meditation on Wind is exactly what the title implies.

Middle Eastern music is great. Western Classical Music is also great. What if the two came together somehow? If this question has been asked before (and I’m fairly sure it has), today we’re looking at the answer. Said answer comes in the form of (a) Meditation on Wind. This would be the second record that sprung from the minds and souls of pianist David Hush and tar player Hamed Sadeghi (of Eishan Ensemble).

Although, it would be more accurate to say that Meditation on Wind is a synergy – one of a minimalist piano and an ethereal tar winding effortlessly through compositions bridging the old with the new. In a sense, there is so little going on throughout the album, yet in another, there is so much going on. This is a great example where you can confidently say that less is more.

Spanning a brisk thirty-seven minutes spread across eleven songs, Meditation on Wind may appear as rather succinct as opposed to small, because that wouldn’t be an appropriate way of putting it – it’s actually just the right size. Setting off on the musical journey this record offers can feel endless in all the right ways; that is, if the listener is fully and correctly immersed.

As described above, the album shows us a highly organic juxtaposition of Western-styled minimalist phrasings on piano with a passionate, yet laid back traditional delivery of the tar. It feels like the two instruments dance gracefully on what is seemingly an infinite stage, where no one and everyone are spectators. They dance with conviction, fluidity, and a strikingly natural sense of space, in such a way that each are individually in the spotlight, but also together as one single unit.

I think this is beautifully illustrated by the equally minimalist album cover, which shows two sets of lines, one green and one blue, converging in a circular fashion and melding in a spiral. I also believe that all of that is perfectly epitomized across “Thursday Night Blues”. The song embraces all the aforementioned elements and styles with a neat sense of rhythm and harmony, delivering its contents with ease and good taste.

While certain moments give us more of the piano, like “Travelling Tones / (2)”, others will give us more of the tar, like “Tantraayin”. Similarly, when comparing some of the denser parts to the more scarcely populated parts, it all balances out at the end of this road when taking in the trip as a whole. Which makes perfect sense given the overall theme of the record – meditation. Everything comes down to balance in every possible way.

Meditation on Wind isn’t necessarily an album meant to serve solely as meditation in a strict sense, though. It can serve as soul food, brain food, an enchanting backdrop for whatever activity, and so on. Just as it feels endless in its inner space, so does it feel endless in how it can be purposed. Although it must be made clear that it is a record meant for the patient and attentive listener; many details and charms will only emerge on subsequent listens.

With its hypnotic and slightly otherworldly yet telluric qualities, Meditation on Wind serves as a multifaceted experience that successfully distinguishes itself from many other musical experiences. It goes to places where none have thought of going, and it returns with ineffable riches.