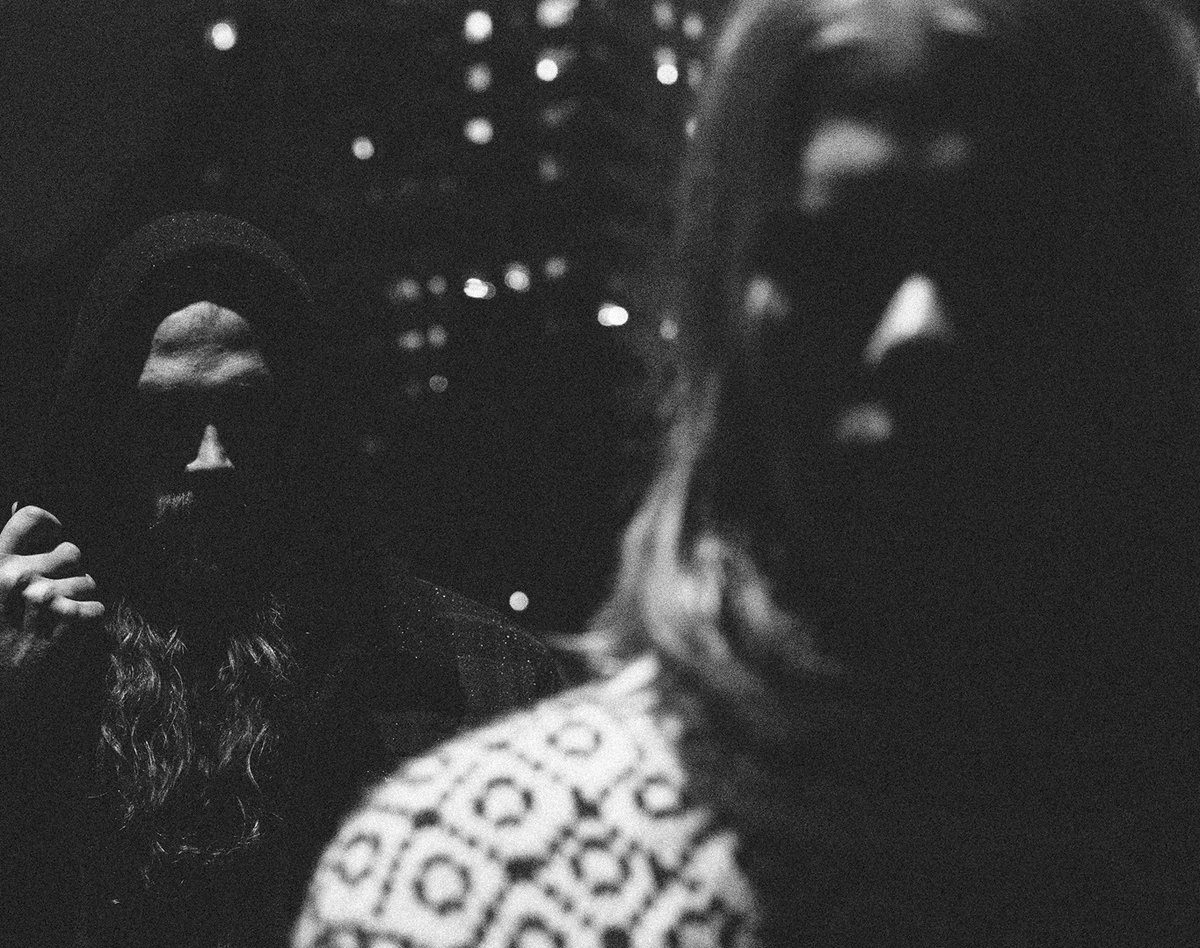 By Robert MiklosSeptember 19, 2020 No Comments

Are you ready for one of the heaviest albums of this year? Because these riffs are going to breach us completely.

Can you imagine a hybrid beast between the groove-laden progressiveness of Gojira and the monolithic riff approach of Conan? Whether you can or can’t is besides the point quite honestly, since Hymn are basically that on Breach Us, in a nutshell. Honestly, that should be enough to conclude this review, however, I will continue for the sake of those who aren’t familiar with either of these bands.

Alright, so what’s up with Hymn‘s Breach Us, that made me want to conclude after just one comparison? If you’re asking yourself that, that’s good. It means that like me, you need a little more than just hype to be actually sold on something. I’m going to delve into this with a bit of a stylistic dissection. We’re looking at a mammoth that’s just a pinch shy of forty minutes, and it’s split across four tracks. Even before listening to the record, you can already feel the pungent riff aroma, based on that observation alone. So Breach Us is basically a sludgy kind of stoner-doom affair, which is strapped with a lean groovy metallic edge and something of a progressive flair in its delivery.

I’m not big on either of the fundamental components of this record, yet I’m captivated by it. There’s something truly primal, massive, and abrasive about it that’s madly appealing. It’s got a little bit of everything you could possibly cram into such a melange, without making it overbearing or over the top in a cringy way. You’ve got all the riffs you can chew away at, a varied and truly powerful vocal delivery, tons of atmosphere, and amazing diversity for such a type of album. I don’t know if it’s that cavernous reverb or not, but the vocals on this album are simply amazing in every way. The album opener and title track, “Breach Us”, would be a fine example to underline my point here.

I’m also quite taken with the quality and the timbre of the instrument tones that are present. This is the kind of sound you expect from a veteran band with a proper fat budget. I’m fairly certain that whoever is behind mixing and mastering the album used some kind of magic so it can sound like this. In my mind, there’s always some little thing to pick on about a record, at least in most cases. Not here. I don’t think that I’d change even the smallest reverberation if I could.

It’s also very refreshing to hear the amount of compositional diversity present. There’s a very nice contrast between the faster/slower parts and the denser/looser parts that make up the songs. Although I already named it, “Breach Us” also stands as a good example for this particular trait as well. No, there’s no loud/soft kind of stuff going on – it’s all loud and heavy. So of course, there’s only so much you can do around such traits. Now, believe me when I say this paragraph wouldn’t exist if this aspect weren’t truly noteworthy. It really makes the trip immersive, and provides for a very engaging listen. On my first encounter, I think I let the record play for, like, half a day on repeat.

Breach Us is everything you could want from an album that revolves around strong riff action. It’s as simple as that. There aren’t any gimmicks or tricks anywhere. It’s delivered in a way that sounds unique, even if that’s not immediately noticeable. It also exudes the kind of musical maturity that you usually only get with bands that have ten years plus under their belt. What are you waiting for? Get in on the action.