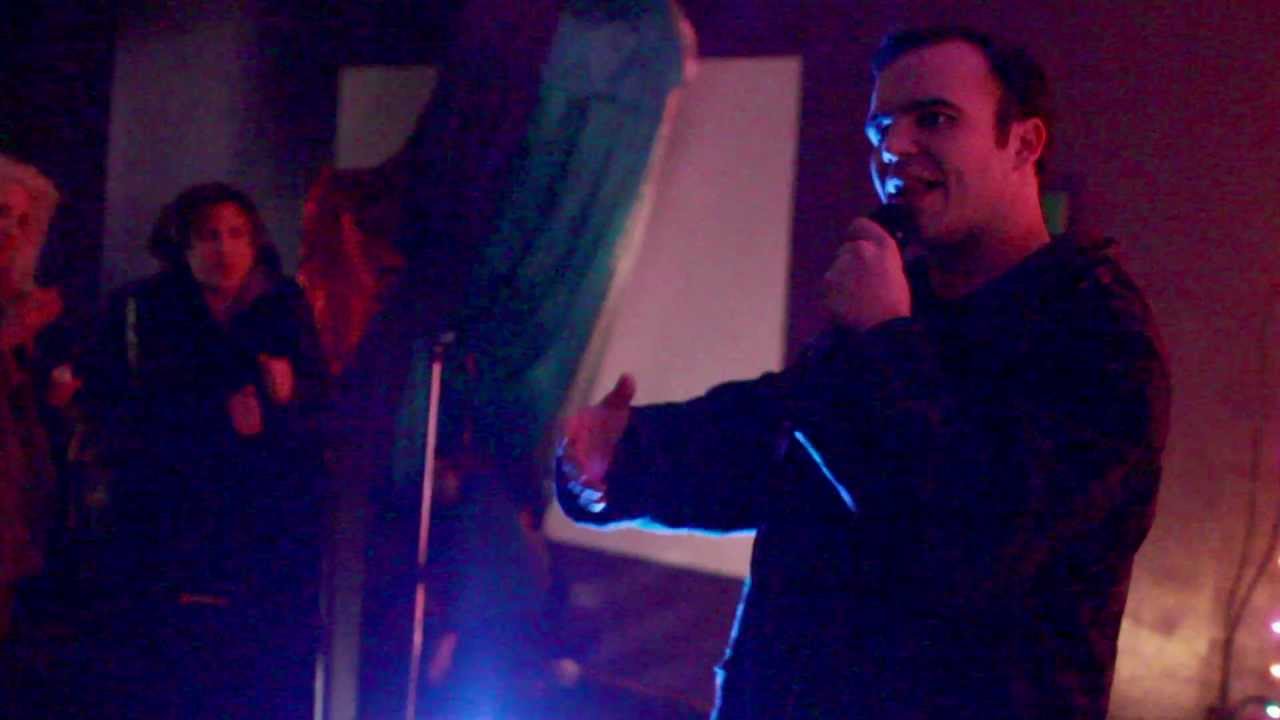 Hemlock Ernst & Kenny Segal – “Back At The House”

By Billie HeltonNovember 3, 2019 No Comments

Hemlock Ernst steps out of the feature spot to take center stage. Backed by the legendary production of Kenny Segal, Back At The House shows that it was a great call.

In 2015 when Milo released the near-perfect So The Flies Don’t Come, I was immediately in love. It sits as one of my most listened to albums of this entire decade. But the thing that enticed me the most first time around, and remains one of my favorite moments of the album, is the one-off verse from Hemlock Ernst on the track “Souvenir”. There was something about his precision and flow that really stuck out to me, and upon searching for him I realized the only work he had done in the rap game was a handful of features.

These last four years I have dreamed of the day Ernst would have a full release. When I heard one was coming from Ruby Yacht, produced by the wizard that is Kenny Segal, I knew it was going to be one of my favorite releases of 2019. The wait was definitely worth it, as Back At The House is everything I was hoping for and more. The collection of songs from Ernst flow like water as he muses about life and himself, elevated by the fuzzy and organic beats that have propelled Segal to the forefront of modern producers.

Samuel Herring, the everyday moniker for Ernst, has a phenomenal voice that fits the production style of Back At The House perfectly. Half of this album doesn’t even feel like hip-hop, and that’s totally fine. There are moments where he sings a hook or the instruments take over in a break that would fit right into another genre of music entirely. Some of Segal‘s beats would fit comfortably into a Future Island song, the music group that has been the primary focus of Herring‘s music career thus far. The airy synths that accompany “Back At The House” and “Less Unsettled” at the back of the album can’t be coincidental, and are a great touch from Segal in my opinion. There are very few things I could say about Back At The House as far as improvements go, and that’s something that remains consistent for many Ruby Yacht releases at this point.

“Down” is not only one of the best songs on this album; it’s one of the best songs of the year. Backed by a slow, somber piano melody and a snappy drum beat to start, Ernst goes incredibly hard on this track from the jump. He raps so fast within a couple moments I actually rewound the track my first time through because it blew my mind. Never hitting a point that reaches superfluous, he really flexes his capabilities here to show that he belongs in the rap game. Not only does he show his speed, but he does so while still remaining sharp with his enunciation, refusing to sacrifice quality for the sake of being quick.

As great as Ernst is, the production of Segal alone ensures this is an incredibly unique and worthwhile album to listen to. As he always does, he provides an interesting take the hip-hop production with jazzy beats, tons of strings and horns, and interspersed vocal samples. I am confident this man could produce a beat for anything you asked him to and it would sound nothing like anybody else who attempted it. Back At The House retains a lo-fi warmth that at times brings a smile to my face, like the looping rhythm of “The One” that persists from the first note to the last. There is a crackle to the production that gives it an older, more worn feeling and services the poignant lines of Ernst perfectly.

Hemlock Ernst is hard to consider a rapper. Back At The House is really difficult to consider a hip-hop album as well. Those terms don’t do enough to describe what you will find on these tracks. This man is a poet pouring his heart out over a beat. The instruments themselves aren’t your usual display either. You could take almost any part of this album and reshape it into something entirely different, while maintaining the same magic that Ernst and Segal created working together here. It is truly remarkable to listen to an album such as this and easy to perceive it as just a piece of art instead of music in any kind of genre.