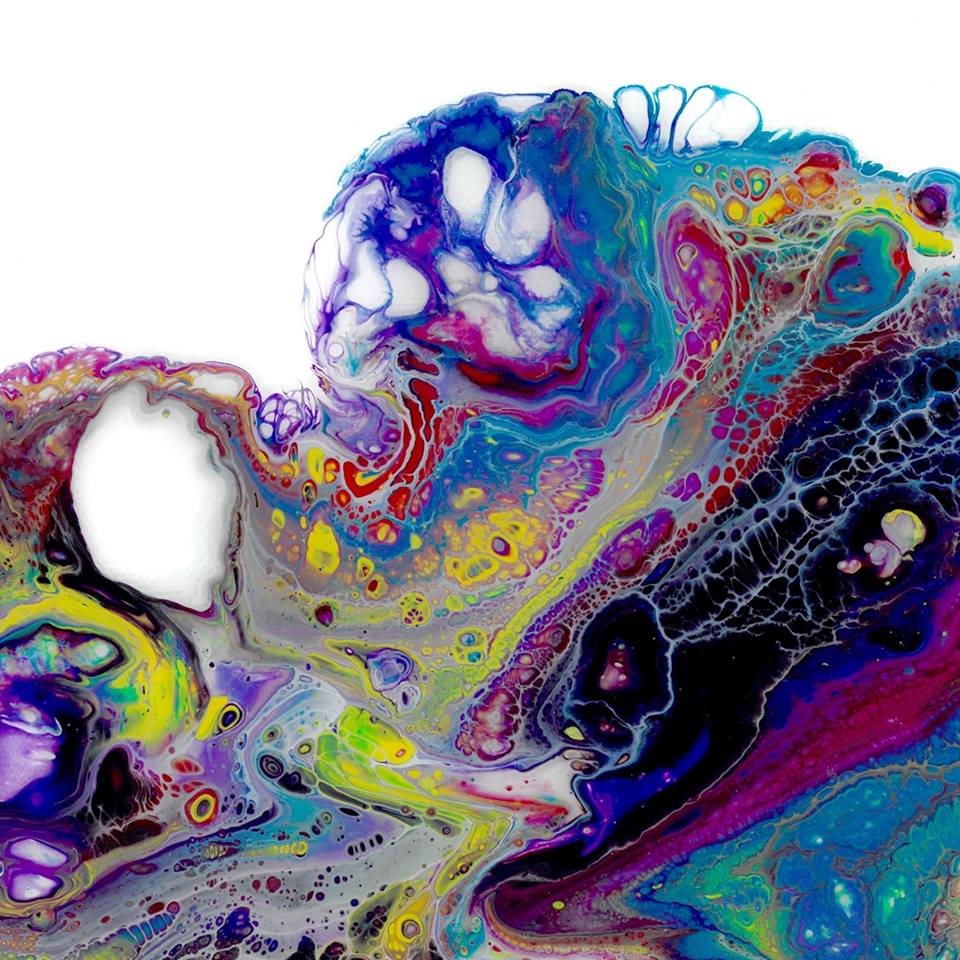 It is truly amazing to see a fresh face in the progressive scene put out a debut that mimics albums from groups that have been around for years, if not longer. Good Fall have exceeded expectations with Editor’s Letter.

Hailing from “America’s Favorite Hometown”, Hamilton Township in New Jersey, Good Fall have burst into the progressive rock scene with a tremendous piece of art. Editor’s Letter has blown me away with its creativity and determination. It is a fun and thrilling ride from start to finish, and has been on repeat for at least a week straight. There is a plethora of different styles and tones used throughout the album that give it life and keep it from feeling stale. The slower, more methodical tracks are just as interesting as the energetic and upbeat songs. Even with this being Good Fall‘s first release, it is many levels above what one might usually expect from a band just now getting their foot in the door of the progressive scene.

As I mentioned, one of the most incredible aspects of this album is its variety. Let’s take my favorite track on the record, “Physics”: It is an energetic, manic ride full of wonderful tapping segments and magnificent progressive aspects. It even has blast beats! Now, if we look at the introductory song “Iababo”, we can see a slightly more straight-forward approach. While this does not diminish its ingenuity and entertainment value, it shows how Good Fall are able to bring many different styles into their debut. “Something Dark” is a complete flip from “Physics”, as it, by its namesake, is a much darker tone, full of drawn out chords and discordant notes. It’s a nice break from the more upbeat aura the rest of the album has, bringing body and depth to Editor’s Letter that I don’t believe could be done any other way. It is all ample proof of how put-together and mature this album is, which only spotlights Good Fall even greater.

I feel like if there is any serious criticism to be found in Editor’s Letter, it could only be found in the inconsistency of the vocals, at times. That is not to say they are bad; they are really good, and fit the music quite well. However, on songs such as “Relevance” and “Knows”, I found them to be a bit forced. Once again, I want to reiterate how much I still do like the vocals; it’s more that the pitches can be a little off-putting and feel like a struggle to make them fit in. This is to be expected from a debut album from a young band. Vocalist Christopher Kapschock is not only the frontman, but also one of the guitarists, and anyone with any kind of experience trying to do both can relate to how difficult that can be at time, especially during live performances. I am giving extreme leniency due to him still finding himself with the music. It’s their first album, and there will be plenty of time to really hone his voice as he and the band progress.

I’m putting Editor’s Letter preemptively into my Album of the Year list. While it is going against some incredible releases this year, I really do think that it can hold its own, at least enough to be an honorable mention. The maturity and creativity of a debut record from a young band such as Good Fall is inspiring. They have set a very high standard for themselves for their next outing, but I am confident that they can continue to create masterpieces like this and really make a name for themselves in the coming years.