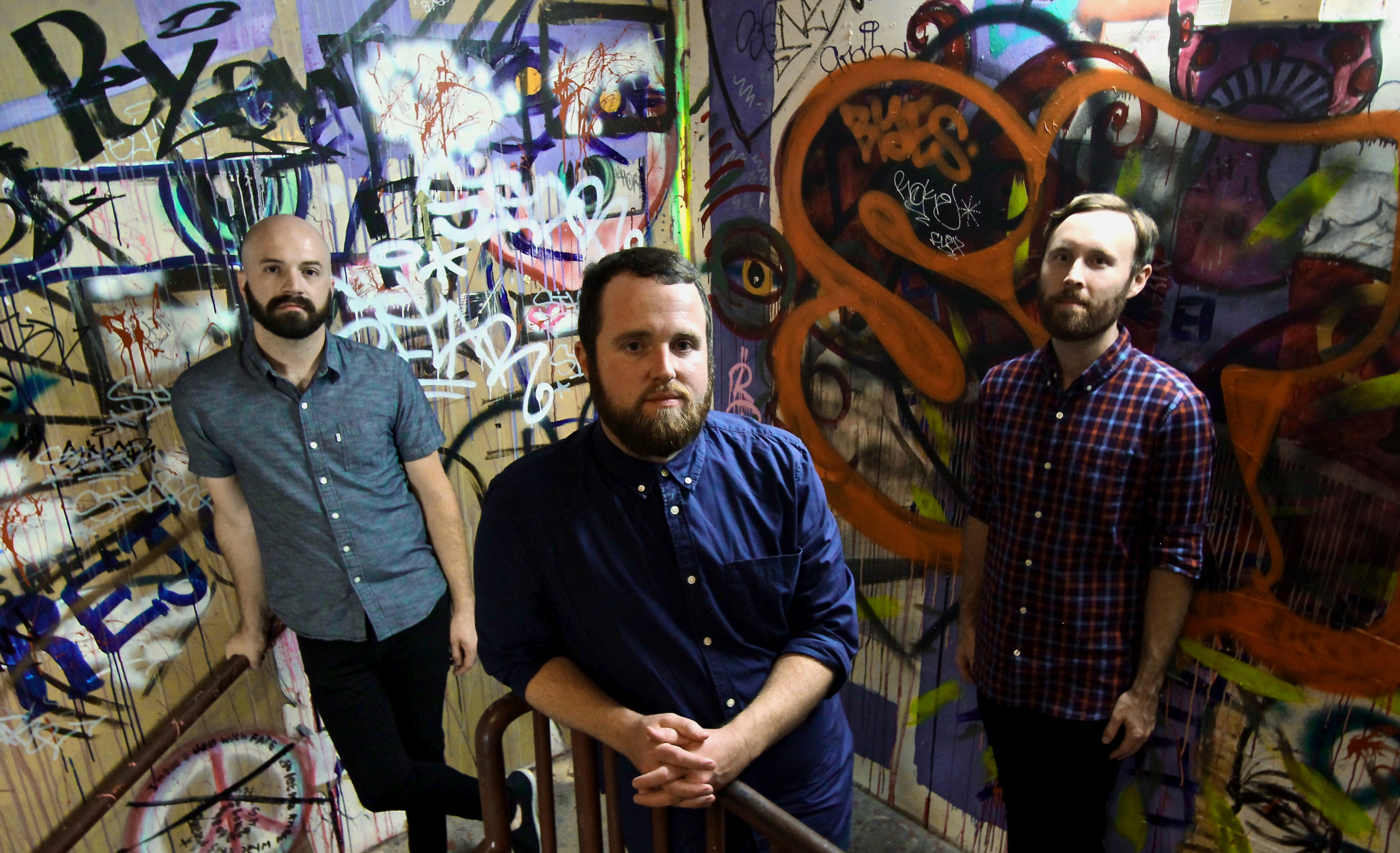 By Shaun MilliganJanuary 22, 2020 No Comments

Glories return to demonstrate that pain can be a powerful tool, as Distant After undoubtedly proves in this impressive and emotionally varied post-rock display.

Birmingham, UK and Birmingham, Alabama, USA: identical name, thousands of miles apart. Each one offers a different atmosphere, culture, meteorological tendencies even. The same essence of mixture can be found on Distant After, the latest offering from post-rock trio Glories, comprising Adam Blevins (drums), Dallas Kelley (guitars/keys/programming), and Kyle Posten (bass). Hailing from the aforementioned location, this latest outing is their fourth album – continuing a 100% track record of crafting their product entirely through their own efforts and resources. Oh, and to put you out of your misery before we proceed, they’re from the American Birmingham.

Recorded in Kelley and Posten’s basements, Distant After is an instrumental exercise in grieving and a testament to the therapeutic power of music – created after the tragic loss of founding band member Zach Cooner in 2017. Easing into existence with a soothing repetition, “Slow Dawn” is exactly as its moniker suggests. Less than 90 seconds in, and the layer count is already healthy enough to rival that of the keenest trifle constructor. This is a strong early indicator of what you can expect from the rest of Distant After. Melancholy gives way to a more subtly uplifting tone as the opener continues to peer above the horizon, and its closing passage teases a sonic style more reflective of the rest of the record.

“Every Last Moment” cruises along, mellow summer night-drive tones jarring pleasantly against the backdrop of the bitterly cold UK winter the album is launching in. As such, I’m left longing for empty roads and scattered headlights as simplistic drums carry the whimsical track alongside a pulsing bass line that eventually bows out to a more relaxed (albeit temporary) ambiance. Halfway through, the vehicle hurls us onward as guitar parts inject distortion and drive into the song’s eight minute runtime, and we are left to sit back and take in the scene as dawn brings this chapter of Distant After’s journey to a close.

Short songs sandwiched between lengthy ones can often feel redundant or simple filler fodder – not so with “Driftwood”. The record’s shortest track by a considerable margin, its placement is a refreshing breather, and its name is apt. It subtly conjures yet more layers of synth and guitar to wash over you, the floating entity in this equation. “Driftwood” also leaves your guard suitably lowered for the start of lead single “Make the Hills Echo”, which thunders in with great prowess. The standard traits – slow-building drums, reverb, and delay – are all employed here, enveloped in electronic twinklings and shimmerings. Its crescendo provides enough power to grab your attention, in case all that soundscape-y goodness had caused you to check out for a minute or two.

The final two tracks offer Distant After’s strongest moments. Track five, “Time Turned Back”, serves up a dreamy, weightier focus on the electronic aspects of Glories‘ sound, drawing to mind the earlier works of Hammock. By its conclusion, we are comfortable and ready to experience closing number “Easy Dreamless Sleep”. A wonderful, Caspian-esque culmination of all previously encountered elements, it pulls the record to a grand finale, dripping with emotion and energy that feels very much like the closing lines of a sublime tribute to Cooner.

As post-rock records go, some may argue there is little room in such a saturated genre for more offerings. Personally, I would posit that Distant After is the kind of album that makes room for itself purely on the merit of its execution. The six-track record is a strong enough musical work as it is, particularly for a home-grown affair. But combine it with the unfortunate context surrounding the album’s inception, and you’ll come to appreciate the emotionally rich work Glories produced here; one that deserves – much like their late bandmate and brother – to be remembered into the Distant After.