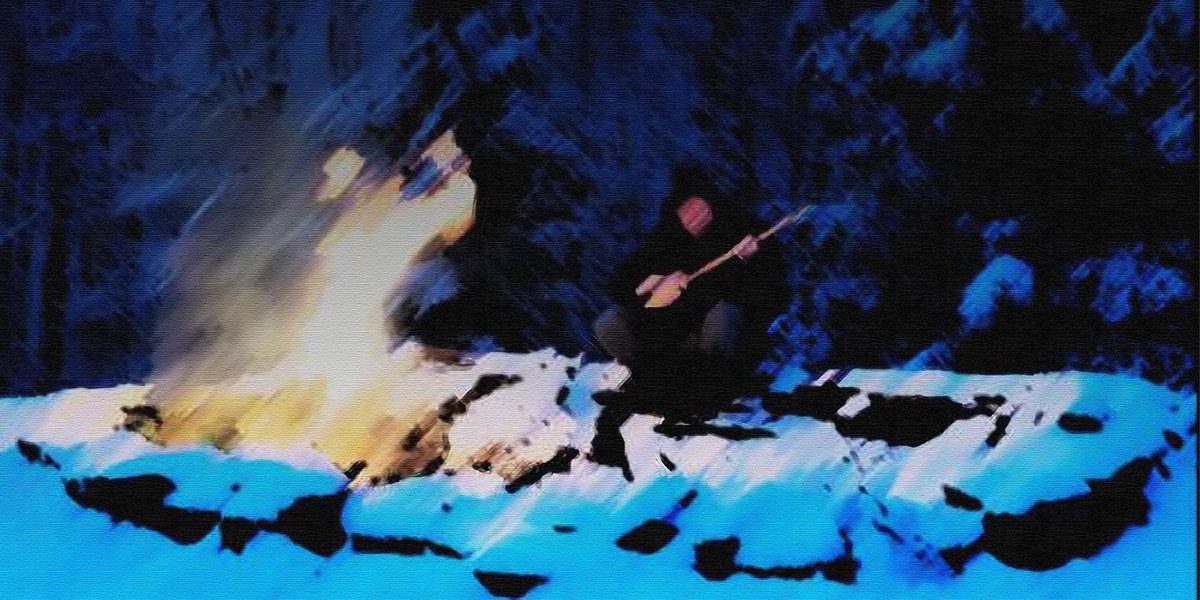 By Robert MiklosDecember 17, 2021 No Comments

Looking to travel back in time to the mystic ethos of the Middle East? Say no more, Gabriel Ahkmad Marin has you covered.

Some of you may know Gabriel Ahkmad Marin simply as guitarist extraordinaire from Consider the Source. While others may not be familiar with him at all. I highly recommend Consider the Source if you are into some wild and winding progressive fusion. Ruminate is Marin’s first recorded solo musical trip. We see him diving fully into the surreal and otherworldly nature of Middle Eastern music, with flourishing and virtuoso styled improvisations played on guitar and dutar.

Even though I’m absolutely smitten with the realm of Middle Eastern music, I can’t say that I’m particularly blown away by Ruminate. Now, I don’t mean to undermine its efforts or what it is as a record, it’s just that I’m not really registering the level and amount of appeal I would have expected. I think that part of this comes from the unshakable feeling that the narrative thread of the album doesn’t seem to go anywhere. Sure, I could also argue that it doesn’t really matter, since the way Ruminate is laid out seems to imply that it would seek to emphasize a mood or a texture rather than a story or anything of that sort.

What I’m hinting at more is the apparent lack of a unifying flow between the tracks. By themselves, each of the songs goes nicely along its course, without raising any kind of questions or glaring issues in that sense. As I’m trying to piece the album all together in my head as one single unit, though, it falls short of the required cohesiveness to stand as such. I’m hardly putting this out as a ‘minus’ or anything like that, but rather the fact that I would’ve preferred a more tightly knit package. I’m fairly certain that it was envisioned exactly as it is, for a solid reason.

While I really enjoy the set mood for the record, I can’t help but feel like it could’ve used more color and/or nuance to give it a little more charm. The title track, “Ruminate”, is really onto something if you ask me. I would’ve loved to hear more of where this particular song goes. The arcane vibe it touches, as well as its wavering and fairly dynamic delivery make for a magical listen. It’s definitely the song that more or less sold me on giving the record a few more listens. It kind of opened the door to the realm that’s being explored, making it more facile to take in the rest.

I wouldn’t say that Ruminate is amazing, but I wouldn’t dare stoop down to just calling it good either, as it manages to strike a proper mark in its respective area of sounds. It’s definitely a good entry point if you’re into this kind of music but are having trouble getting further into it due to cultural/linguistic barriers. I definitely appreciate it for what it is and what it does, but I would’ve also definitely wanted some more. I guess I would also attribute that to expectations set by the unrealistically powerful and virtuosic playing of Gabriel Ahkmad Marin. Anyway, make sure to check the record out!