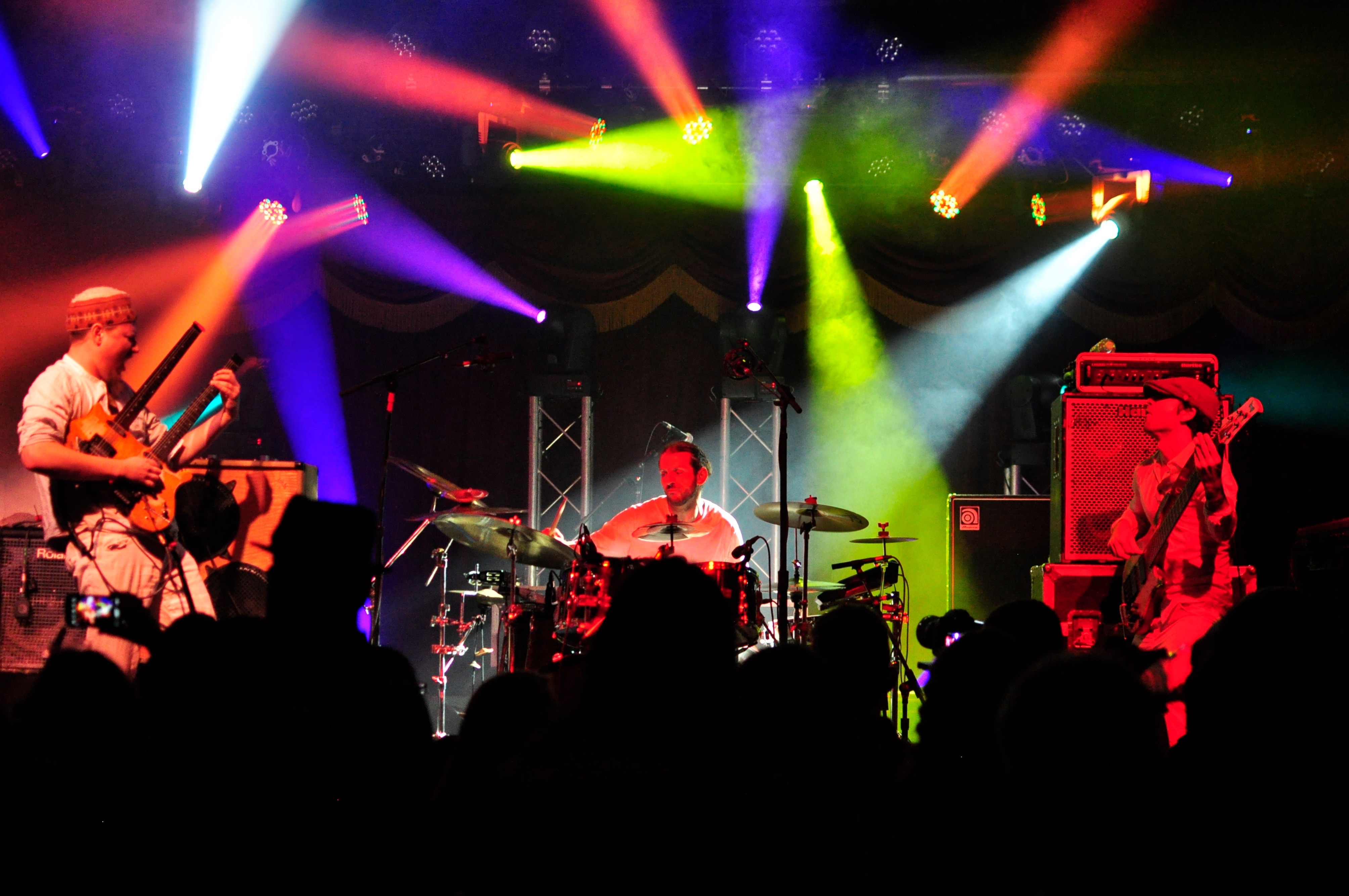 Consider the Source – “You Are Literally a Metaphor”

Progressive music just became a little richer with You Are Literally a Metaphor in its patrimony.

Consider the Source are back with fresh material, four years after their last release. During this apparent downtime, the band was busy touring extensively garnering fans all across the world. You Are Literally a Metaphor, their sixth full length album, is the physical and spiritual successor of the World War Trio three-parter. It may come across merely as a variation on the same theme at first glance. However upon closer inspection a whole new journey is forged across its seventy plus minutes of run-time.

You Are Literally a Metaphor doesn’t stray away from amalgamating a large palette of influences. If anything, it further expands this process, bringing it to new heights. “Sketches From a Blind Man” opens the album with somewhat of a jazzy vibe, vaguely reminiscent of Snarky Puppy, fully drenched in the eerily pleasant theremin-like guitar tunes that hearken ever so slightly to Steve Vai‘s signature sound. “The One Who Knocks” continues the musical narrative aptly, engaging in a lot of different bits. In mere minutes we go through Eastern and Middle Eastern tinges, heavy shredding, riffy chunks, acoustic passages, brusque transitions, and many other things. This approach stays with us throughout the album, being detailed in various iterations.

After the ‘interlude’ that “Unfulfilled and Alienated” is, we drop head first into “It Is Known” which sounds like an unreleased Ozric Tentacles song, until the shredding kicks in slightly after half-time. As the song moves forward, it bears a strong resemblance to tunes encountered on The Aristocrats’ debut album. Passing through “They Call Him the Silent Assassin” the Middle Eastern vibe is emphasized and expanded upon. As the song progresses, the mood deepens becoming nigh mystical and then after putting some crazy bass tapping on top, it closes with a metallic bang. “Misinterpretative Dance”, “You Won a Goat!”, and “When You’ve Loved and Lost Like Frankie Has” do not really break a lot of new stylistic ground, but they drive everything forward with tasteful reiterations and new developments. The record closes with “Enemies of magicK” which epitomizes everything that unfolded before perfectly.

The band shows no shortage of technical prowess on their respective instruments (and many other instruments for that matter). They seamlessly fuse with their instruments, the same way the songs fuse  into each other. This gives the record a flow akin to a well-executed jam session or a monolithic track. The production value is simply put – sterling. There isn’t even one pitch or an accent that’s out of place. Everything from architecture to finished product is executed with utmost attention to detail, as proper craftsmen would do.

Consider the Source are a beacon of power and uniqueness in a progressive music scene that, more often than not, is mired in repetitions and tropes. You Are Literally a Metaphor is not just a solid album, it is a fantastic work of art. It manages to traverse a broad spectrum of distinct musical realms, bridging gaps that appear endless. It also maintains a fine balance between technical composition and emotional discourse, a rarely achieved feat in general. This is definitely not an album to sleep on!