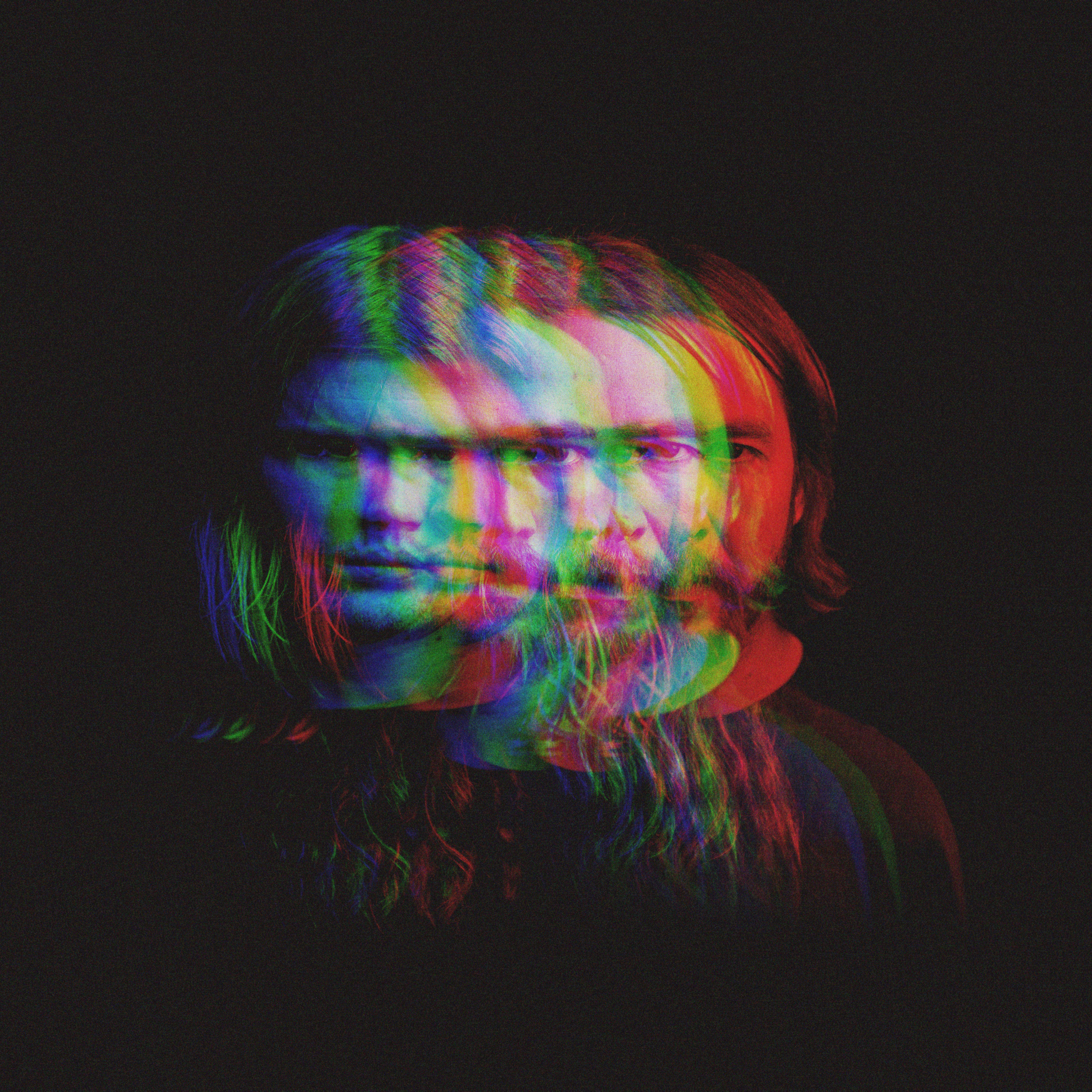 Sâver Drag You into Space with “They Came With Sunlight”

By David RodriguezMarch 5, 2019 No Comments

No one pummels like Pelagic Records. Last month, they dropped Herod‘s Sombre Dessein which was elephantine. This week, the label looks to maintain destructive dominance by releasing the debut album of Sâver, called They Came With Sunlight. Made up of former members of Tombstones and Hymn, Sâver may not yet be a household name in spacey sludge metal, but their experience is more than evident with this record. We’re proud to present you with the full stream of said record right here before it releases on Friday, March 8!

To prime the album, Ole Christian Helstad details how both the band and music in general came to be:

‘The idea of starting Sâver was a consequence of ending something. In the beginning it was a good mix of loss, in a way, and the excitement of a blanc canvas. In hindsight, we shared a feeling of longing for an escape, getting away from the known, and immersing ourselves into something completely different… which is scary and exciting at the same time. It mirrors the band both in a literary sense, as well as the general mood during the writing process.’

The band elaborates that the themes and lyrics of They Came With Sunlight center around the idea of leaving this world behind and ascending to an unknown within the cosmos. Just as there would be no turning back on an actual journey like that, once you hit play on the album, you’ll find yourself similarly dragged forward through the constricting, thick, sludgy density without a break in sight.

The Norwegian trio has their work cut out for them needing to build dark, celestial soundscapes in just over 50 minutes spread across six tracks. The diversity on display here from Sâver show a supreme level of craft that Pelagic has come to be known for. “Influx” is desolate, but beautious, akin to being helplessly adrift in space while a galactic light show bedazzles as you waste away alone in your your ship turned coffin. “Dissolve to Ashes” shows another side to the final frontier with humming synths that are eerie, but welcomed like the voice of a friend long thought dead. The vocals are uncharacteristically light here which adds to the smoother texture of the track.

In any track, though, you’ll find the guitars and drums ever so reliable in beating you into submission with thick, post-metal riffing and rhythm. “Distant Path”, the first track and one of the longest, really runs the gamut of heavy. It starts slow and plodding, then the cymbals crash in, bass becomes hellishly robust, screamed vocals sear you on the surface, and the guitars grind deep in your being. If you have a good home stereo and listen to this, I also hope you have a good building foundation or at least good home insurance, as They Came With Sunlight threatens to fissure the ground beneath you with its slow-motion jackhammer pace and weight.

But enough of my gushing. I’ll leave you to enjoy the rest of the album on your own. It’s worth your time, especially if you’re a fan of other Pelagic Records offerings. If you like what you heard, you can preorder the record physically – whether you live in Europe, North America, or Australia – or digitally from Bandcamp. Be sure to also throw Sâver a follow on Facebook and Instagram!