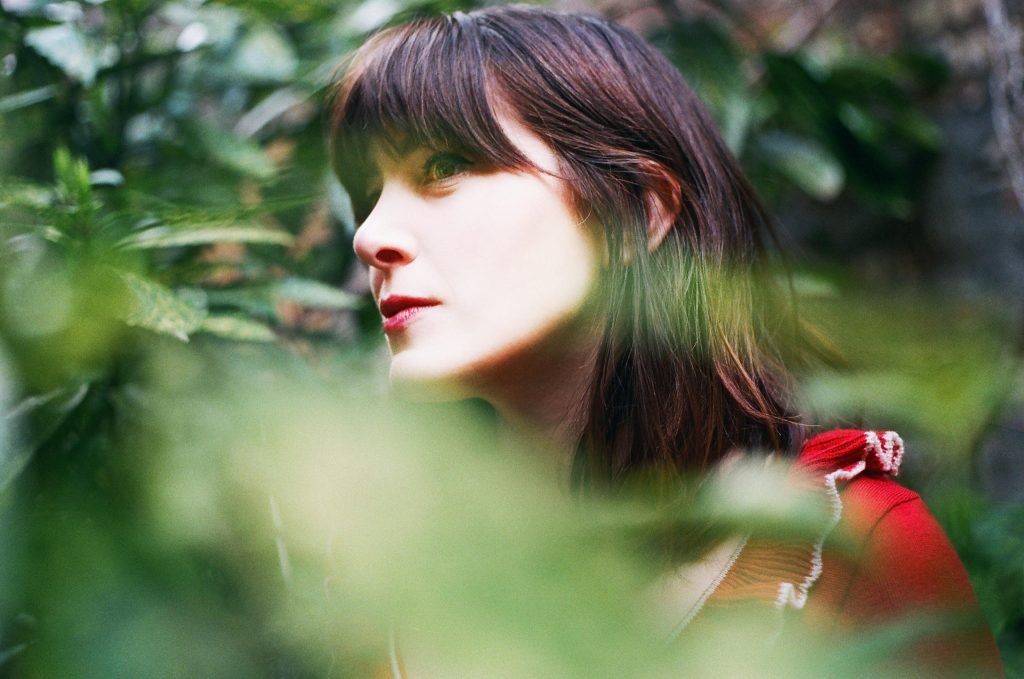 Faten Kanaan – “A Mythology of Circles”

By Robert MiklosDecember 26, 2020 No Comments

A Mythology of Circles is an oddly satisfying foray into classical ideas from Faten Kanaan with a modern heart at its core.

I’m more or less always on the lookout for anything related to classical music, especially more modern forms of expression in this genre. Faten Kanaan basically dropped out of nowhere into my lap with this new album. A Mythology of Circles is her fourth full-length album, and while I didn’t have the chance yet to check out her previous material in detail (which I will eventually do), I’m pretty taken with the current musical offering. I actually needed a few listens to fully comprehend what exactly I am dealing with here. The music sounds deceitfully accessible and digestible at a glance, yet it has a lot of subtleties, which reveal themselves to the patient listener over the course of several playthroughs.

Now, A Mythology of Circles isn’t a modern classical album as you would expect it, per se. It has all the compositional stylings and phrasings of the things usually associated with that area, however it is brought to life (as far as I can tell) entirely via electronic timbres and/or heavily processed instruments. While I always like to find my own way of conveying a certain aspect, in the album’s description on Bandcamp there’s an assortment of words that puts it better than anyone could:

‘Cyclical patterns and ‘variation through repetition’ are central to Faten’s music. Harmony and counterpoint are composed intuitively and treated as narrative tools- with sound, silence, and the resulting mystical relationship between notes used as gestures to tell a wordless story. The album is separated into a ‘dusk to evening’ side, and an ‘underworld/dream-state’ side; highlighting the myths of Ishtar, Inanna, Orpheus, and others.’

I feel that this fragment epitomizes perfectly the essence of the record’s leitmotif. As such, the moods of the album swing from delightfully lighthearted, as seen in “Birds of Myrrh”, to brooding, as illustrated in “Sleepwalker”, and pensive, as embodied in “The North Wind”. There are of course plenty of other moods being brought into the spotlight, sometimes even through the course of a single song.

A Mythology of Circles, as its concept indicates, aims to dive deep into the circular nature of existence whilst accurately reflecting the sights observed across this journey in sonic form. The recurring yet infinitely varying phrases bode well with the spiral architecture of things in general. While circular/cyclical is easier to grasp, it is more accurate to define the actual trajectory of both the music and events as a spiral. While we feel that we might be moving in circles we rarely actually do so, it’s either upwards or downwards. This is something that I feel is capitalized upon within the context of the album quite aptly.

The way it flows and how the narrative unfolds makes it so that it radiates a truly genuine cinematic aura, which undeniably adds volumes to its authenticity and character. While there is little to no kind of harshness – either in tone or in composition – and it mostly appears that everything leans on something soft, there is a lively contrast between the parts that make up the entire record. I think that the most beautiful part of said contrast is how “Patagonia Motet” (both parts) rest next to the other songs. They stand out as a unique and ethereal accent with the aid of the choral touch they hold.

I know I find myself saying rather often that I cannot appropriately or accurately portray in words the contents of a record, however, in the case of A Mythology of Circles it seems to ring with much more truth than for other cases. The indelible and ineffable quintessence of the music will speak better for and of itself than any one of us. Faten Kanaan creates a highly immersive realm in which it is easy to drift and to escape.