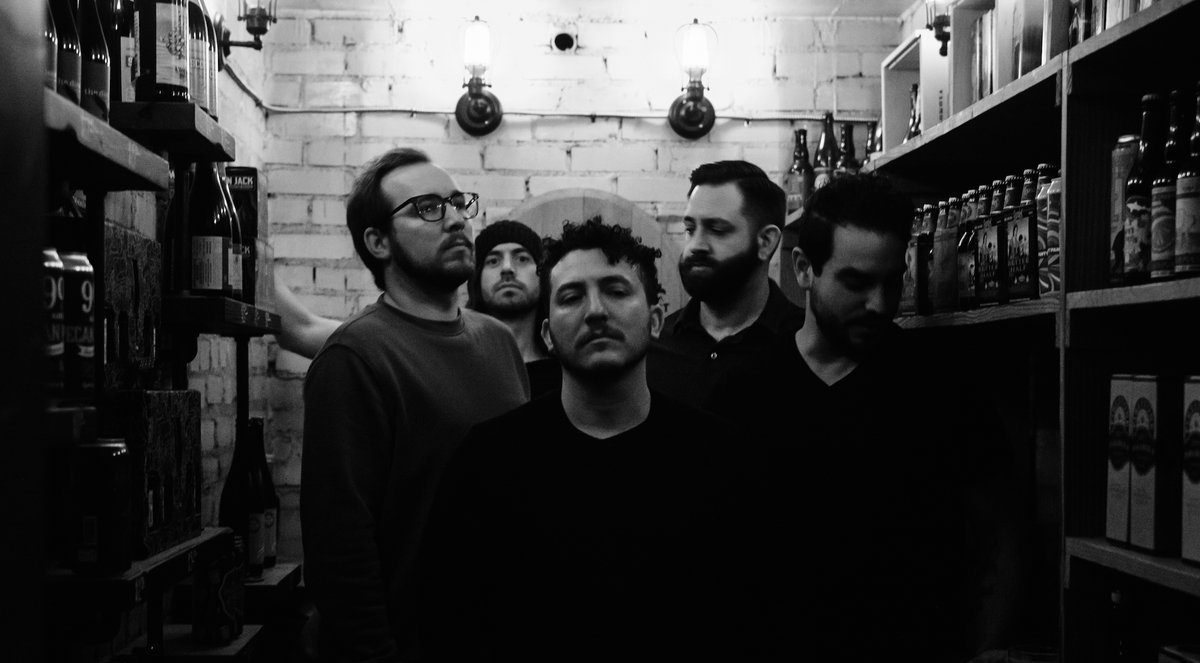 By Pete OverellSeptember 15, 2021 No Comments

Driving Slow Motion press onwards with perfecting their heavy post-rock sound, presenting a piece full of introspective soundscapes that grip you by the heartstrings in Adrift:Abyss.

It doesn’t seem possible that it has been two years since Driving Slow Motion released their incredible debut album, Arda, to the world. The post-rock band from Fort Worth, Texas, blew me away with the record, and I firmly pegged my sight on catching more of them in future. There are many reasons they stand out from other post-rock bands, the key one being their mastery of ambience, which contrasts against the huge walls of distorted guitars they drive into your ears. At times, they’ll slow down so much that time seems to stop with them, giving your mind a deep sense of comfort.

Adrift:Abyss is a relatively short record, only just scraping the thirty-minute mark. This does admittedly lead to a quick breakage of the ambient immersion mentioned above, yet thankfully the records flow into each other nicely, so playing back to back is recommended for those liking longer plays. All that being said, the quality of the songs included more than makes up for it. For example, the opening track, “Leaves”, is a brilliant introduction to the band’s palette of sound, the cresting post-rock swells, and the docile ambient sections that peak into a final rapture of heavy rock.

Yet, the tracks which really excite me are the excellent third track, “Cathedral Dreams”, and the fourth. “Cathedral Dreams” is a classic post-rock track in many ways, but its execution is flawless. The subtle guitar slides and the riffs that sound off one another are gorgeous to begin with, and as it feels like the band are about to blow into that trademark post-rock climax, they dial it back even further, with minimal layers to really amplify their ambient prowess. Needless to say, that climax does come at the end of the track – a melancholic yet hopeful final stretch that leaves me in wonder every time.

On Arda, the band released “Shadow & Flame (The Deep Pt.1)”, a track I noted that I’d love to hear more of. Driving Slow Motion have followed it up with “The Fall (The Deep pt. II)”. Anyone with a subtle knowledge of fantasy knows what these title tracks allude to – the fight between Gandalf and the Balrog! An epic retelling of this fight, but I do hope that they conclude it with an even more raucous part three. In this album’s track, they channel their heaviest side, hitting powerful climaxes over and over throughout the song’s length.

Adrift:Abyss is a more stripped-back, thoughtful piece than Arda, I feel, with more room for introspection than heavily distorted guitars. The way the band introduce subtle layers of guitars into the mix that capture and change direction of the undercurrent of the tracks is brilliant, removing the need to introduce loud, unnecessary chord changes like some bands do. One of my only criticisms is that the album peters out without too much flair, which – for an album packed full of it – seems strange. Nonetheless, an exceptional piece by an exceptionally talented band. 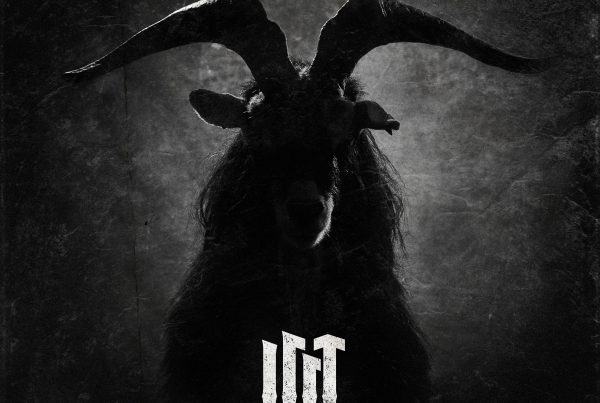