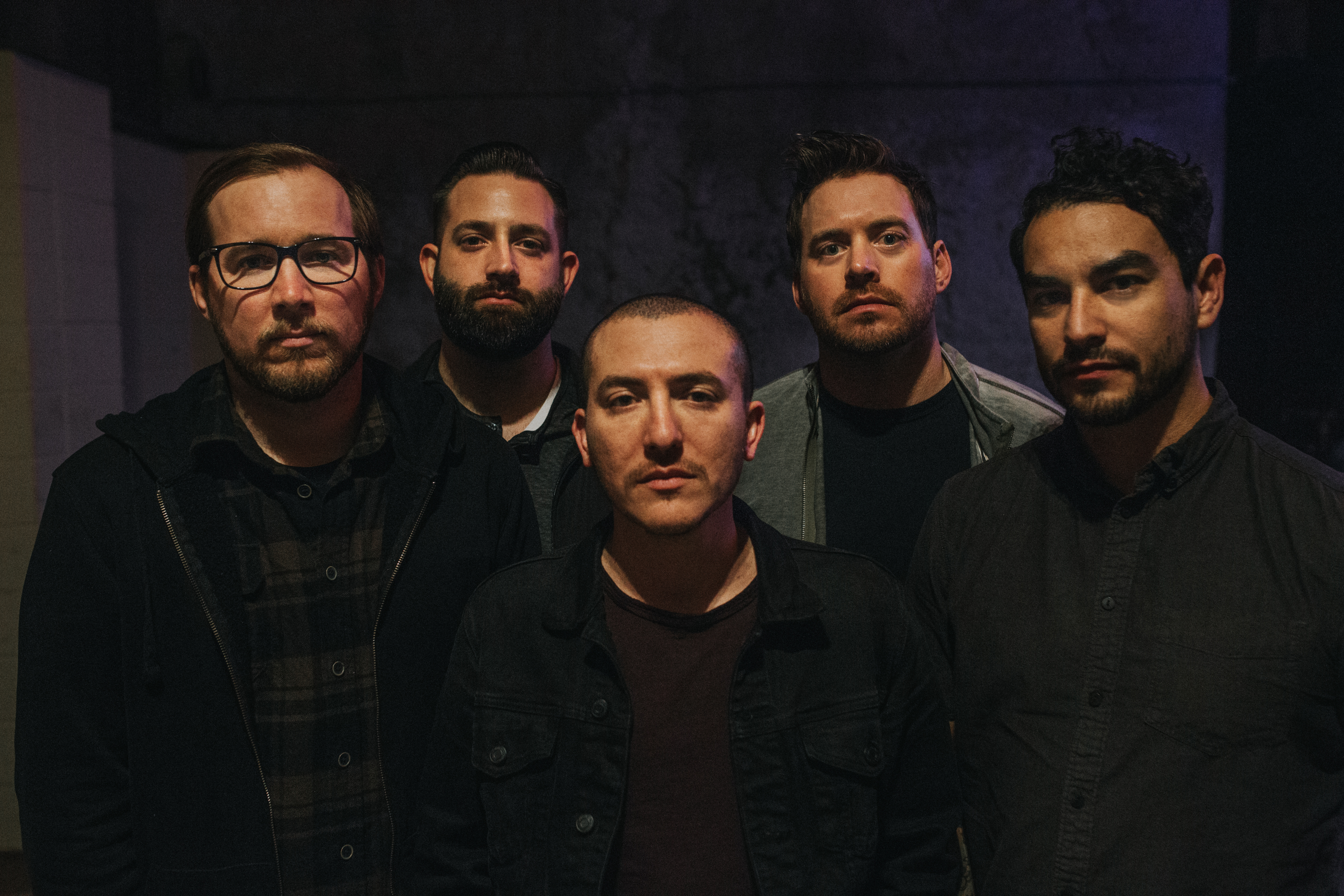 Driving Slow Motion‘s Arda is one of 2019’s must-listen albums. Genre-bending and brilliant start to finish, submerge yourself in the richest of soundscapes.

Each track in Arda is so wholesome that you might consider taking a breather before moving onto the next course, such is the quality on offer from Driving Slow Motion. Certainly on the more contemplative end of the genres spectrum, Arda is packed full of wonderful journeys, that make you stop and consider the universe, quite literally driving thoughts into you and slowing the world down around you.

Bustling around the house, listening to the album having woken up late, is just quite frankly not the way to enjoy this record. Pull up a chair, or take a stroll through the woods to really soak up the soundscapes on offer. The album ebbs and flows in its compositions, with soft, docile movements shifting into heavy, sonically thick sections. That much is evident from the first track, “Far From Home”, which builds from a dreamy opener into a soaring finale. Layers battle it out for the foreground, the production helping to make this piece an exceptional opener, and a solid taste of what is to come.

Driving Slow Motion are from Fort Worth in Texas and this is their first full-length album, following their self-titled record from last year. I feel much has changed since Driving Slow Motion, not only is the production that much crisper, the creativity and originality of the songs have gotten better in Arda. Fail Safe Audio, the band’s own company, will release the album on June 7, and it is certainly a great accompaniment to a warm summer’s day, or when drifting off to sleep.

Alongside the post-rock instrumentation, I also got Tycho vibes from songs like “In Exchange For A Memory”, yet thoroughly enjoyed the impact of the heavier post-rock elements returning to the fray after those more electronic moments. Arda is one of those records where the unique identifiers within songs will jog your memory on each listen, and whilst sometimes quite simple, the guitar riffs will continue to hold in your memory after the record has finished spinning.

The album is broken up nicely by softer tracks like “Windows In A Stone Wall”, offering up gentle guitar twangs and effects which inspire the listener. “Of The Sea”, the first single released for the album sets the album back down the post-rock path, with a heavily cinematic feel, eliciting feelings of grandeur, as does the following song “Laurelin”. Both ramp pretty quickly into climaxes, be they short or long. This album offers a spread of song lengths, which is great for listeners who like to shuffle songs into playlists for different styles of enjoyment. I found myself enjoying all the song lengths, and it is good the band didn’t flesh some out for the sake of it.

For the most part, the album is quite a light experience, but when reaching “Shadow & Flame (The Deep Pt. 1)”, darker tones come into play and the temperature of the mood drops to sub-zero. The atmosphere here is oppressive. Futuristic synths strike hollow emotions into you and penetrate the song’s first half before the band push their experimental side further. With sounds that could easily feature in a grindhouse movie entering the foray, this track really hits the depths before reaching out to a heavy post-rock / metal ending.

This vast variance in play-styles makes this one of the best post-rock albums of the year for me, alongside Lost In Kiev and It Was a Good Dream. Arda is a beautiful record and exhibits really fresh and original song ideas which allow the listener to stop and contemplate life, something many of us need to do more often. The name Arda is from Tolkien, and was the name of the Earth in his prehistory. The pairing of nature and this album is a must-do – go and explore both and wade in the brilliance of Driving Slow Motion. I’m really excited to see where this band will go next with their sound, and would love them to build on the cinematic elements, but also the heavily experimental moments like in “Shadows & Flame”.