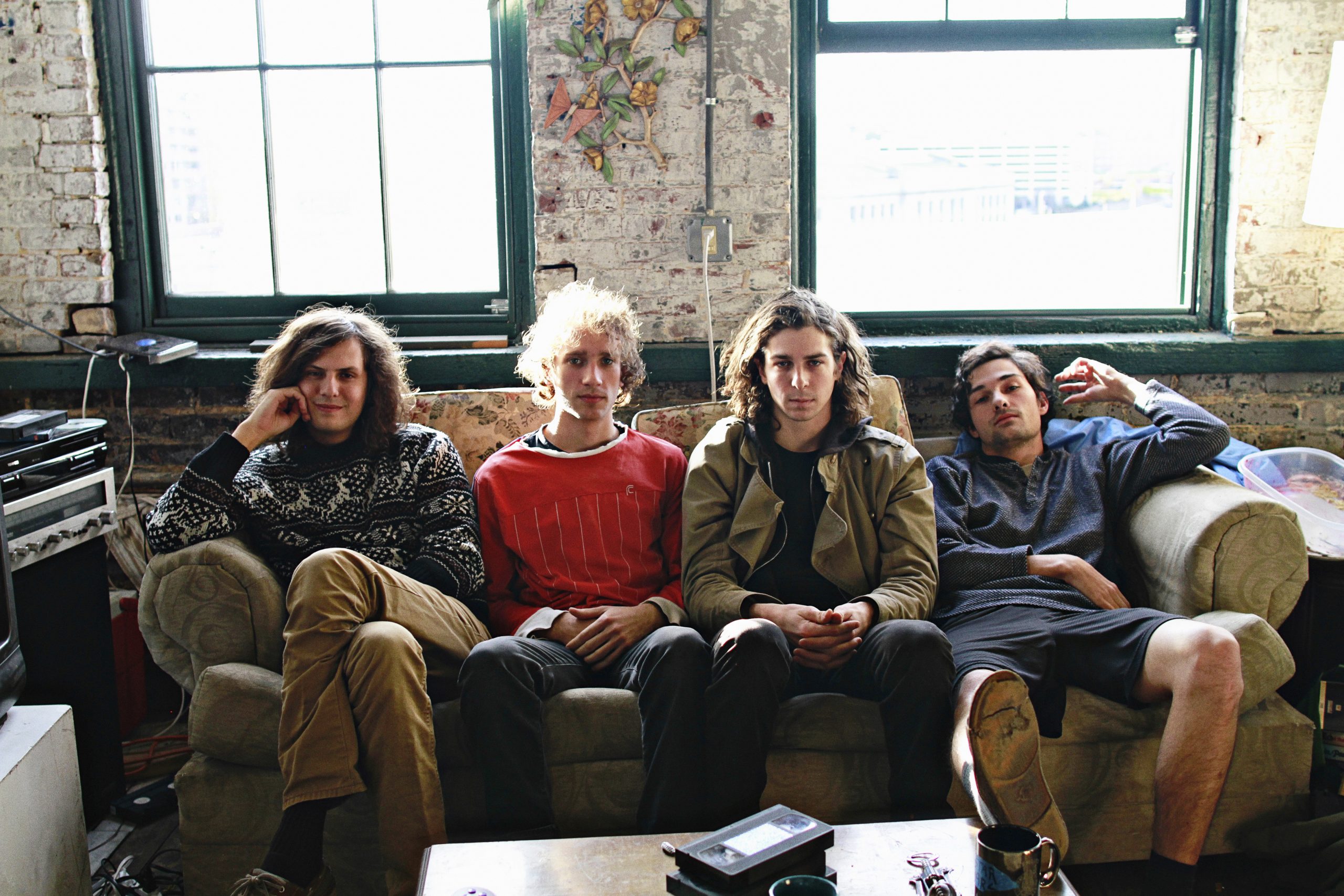 Sharp, honest, and fun, Crack a Light is the punky, noisy album that will kick your ass straight back into enjoying life.

Like almost everyone else on this godforsaken planet, this year has been a shocker for me. I won’t bore you with the details; working in retail I hear so many sad COVID stories every day that I’ve sworn off telling anyone mine unless they explicitly ask for it. We’ve all had it rough and no one’s year has gone as planned, let’s leave it at that. My personal struggle has manifested itself in phases of complete lack of motivation to do anything creative, and profound disinterest in anything that normally gives me pleasure, including music.

As a result of one of these phases, I was in a pretty bad way right before listening to Dope Body’s new album, Crack a Light, for the first time – but from the get-go, everything about opening track “Curve” brought me joy. Its murky tone, hideous guitar harmonics, stereotypically punky coked-out drumming, disgusting solo, the on-occasion strangely sexual harsh vocals, and its brilliantly simple bass playing felt like a downpour bursting the floodgates of my apathy. It didn’t give a fuck how I felt; it only cared about how it felt, and that’s alive. Its energy infected me – it’s the perfect opener for an album laden with attitude, sarcasm, and wit.

“Jer Bang” is the reason I chose to review this album. Something about it gripped me from the start. I just liked how everything worked together: the ridiculously simple musical elements combined, the bubbling delay on the vocals, the quirky phrasing. Once I saw the video, with its explanation of the term ‘jerbang’ being ‘a derogatory term for young people who revel in an offshoot culture devoted to extreme beverages, poorly orchestrated heavy metal, and a rejection of wholesome values’, I felt an even stronger personal connection with the song. My partner didn’t get it – this style of simple, almost mindless noisy punk is one of the few things we don’t agree on. You know what, that’s okay. It’s not meant to be for everyone.

Another song that brings me joy through its abrasive, volatile nature, and that seems to reflect my personality, is “Daylight” – mild at a glance, but also bitter and, beneath the surface, seething. The longer it stews, the angrier it gets, but it never completely loses it. I identify with that.

Crack a Light‘s 14 tracks never lose traction. Each song has its own flavour: some of my favourites include “The Sculptor”, a Killers-style pop song that’s been put through a mincer and mutated almost beyond recognition, its violent vocals, nightmarish verses, and frantic bridge taking me through a number of moods before its almost sludgy demise; “Hypocrite”, a short, sharp song that makes me feel vehemently alive thanks to my inexplicable attraction to its main riff and leaves me wondering what hit me by the time it ends; and finally, the closing track, “Known Unknown”.

“Known Unknown” sounds like a club song that wandered off down a dark alleyway and got abducted by a bunch of filthy punks who changed it, permanently, for the better. It sounds like the feeling you get when you’re in a crowded room with no way out and you suddenly realise you’ve gone way too far – all the drugs in your system kick in at once, you can hear your own blood thumping in your ears, louder even than the sub of whatever shitty song is playing, and you know there’s nothing you can do except surrender and dance or pass out.

The one song that feels like a bit of an outlier and is, at over five minutes, also the longest track on Crack a Light, is “Mutant Being”. Its beginning is trance-inducing, somewhere between drone and psychedelic rock, guitar wailing distantly over fuzzed-out bass. The drumming is undercover and great, vocal phrases narrow. Its chorus bursts through the smoky haze, all attitude and aggression, smashing drums, screaming riffs, and dispassionately half-growled vocals. The bridge, as well as being a point of difference with thicker harmony, also serves to tie these two contrasting sections together, before the song disintegrates into squelching, crackling, and vaguely melodic percussive elements.

So much about Crack a Light is hideous, malformed, and nauseating. It’s not often I love an album so much from the very beginning, continue to love it, and find it so hard to explain exactly why it’s so compelling to me. I just really like Dope Body’s style, I like their grit, their infuriating simplicity that manages to captivate me so much. There are some weaknesses I can’t explain with logic; my weakness for Crack a Light is one of those. It just feels right to me. It feels good and pure in its festering putridity of nasty tones, borderline nonsensical lyrics, and (occasionally) stupefyingly simple riffs. It’s just ideal.