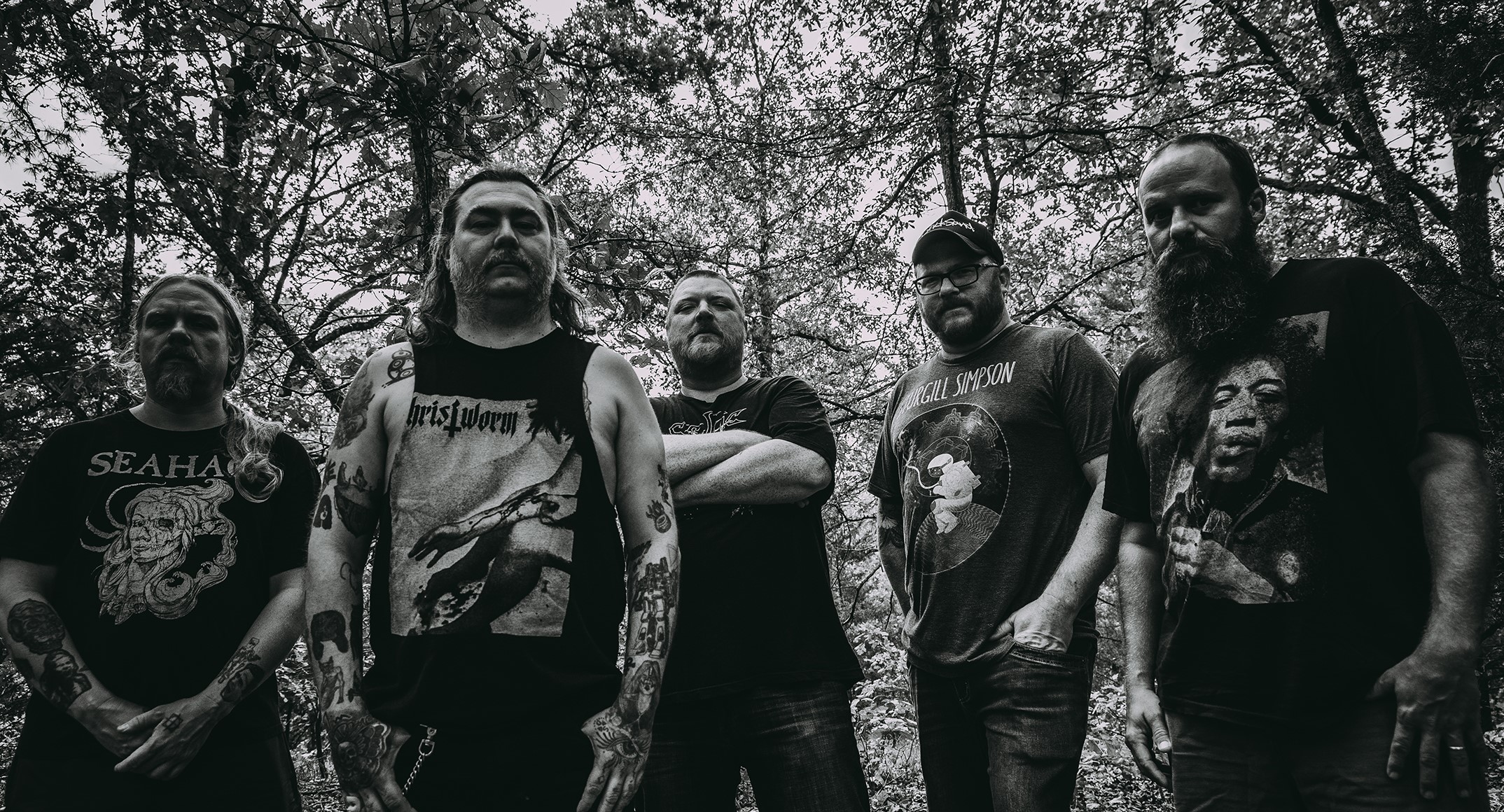 Deadbird – “III: The Forest Within The Tree”

After ten years of silence, Deadbird returns to deliver their strongest album to date.

It’s been a decade since Arkansas sludgesters Deadbird have released an LP. That’s a long time. In that time, many bands would have folded or, at the very least, lost their audience. Thankfully, the band managed to avoid both of these outcomes. III: The Forest Within The Tree is a comeback album from a band that has matured and grown in their time away. Their vision of blackened, rustic doom is as relevant and desired as it ever was, and we fans are being rewarded with a record that won’t soon be forgotten. With eight tracks totaling just under 40 minutes, there’s plenty to dissect and comment on, so let us opine.

The title of the album gives us a little insight into how things might shape up conceptually. It also reflects the raw, earthy take on doom that these guys make. There’s something incredibly enchanting about this record that begins with the opener, “The Singularity”. It’s barely an intro track, and more like a short acoustic ballad with wailing harmonies, finger-picked acoustic guitar, and loads of atmosphere. Projecting feelings that are supposed to be ‘ancient’ fall short more often than not, but Deadbird set the tone incredibly well with the opening. I’d listen to a full LP of this. I would miss those sweet riffs though; it only takes the opening twang and screech of the guitars on “Luciferous Heart” to make me realize that. The wailing harmonies continue and the instrumentation is low and slow.

One of the genuine high points of the record for me is the song “Heyday”. Its lilting melodies and crunchy riffing are things that make this band so incredibly likable. Imagine if Pallbearer and Bison merged: this is the song they would make. There’s a bit of groove, it’s heavy, and never for one second boring. It seems that this band has discovered or manufactured some secret magic in the forests of Arkansas to make perfect progressions. It also helps that nearly every band member chimes in on the vocals, helping to give them an equal share in the mix and the atmosphere.

This record is also paced incredibly well by weaving the tracks together in complementary ways. “11:34” is an atmospheric instrumental track lead by the bass and accompanied by chirping bugs, wind, and eventually twin riffing guitars that sit back in the mix. It adds a sense of dread and impending danger right before “Brought Low” creeps in. This song is a slow burn that escalates from a playfully creepy to full on Ilsa-level horror sludge. To offset this dreary suite of doom, Deadbird place “Bone & Ash” right after it, and the tempo is anything but doom. It pushes and pulls and shoves, and is generally the most aggressive thing the band has done. Also, these riffs just don’t stop getting better and better.

Sometimes it’s difficult to put a finger on what makes an album great. Sometimes it’s easy. III: The Forest Within The Tree sort of straddles this line. Technically everything is as it should be on a record such as this. The production is on point, the riffs are massive, and the vocals will haunt your dreams. But there’s also some ethereal magic to this band. They have instant likability which helps, but everything they are doing here just has a glow to it that’s impossible to manufacture. Deadbird have come back better than ever and created one of the finest doom outputs of 2018.