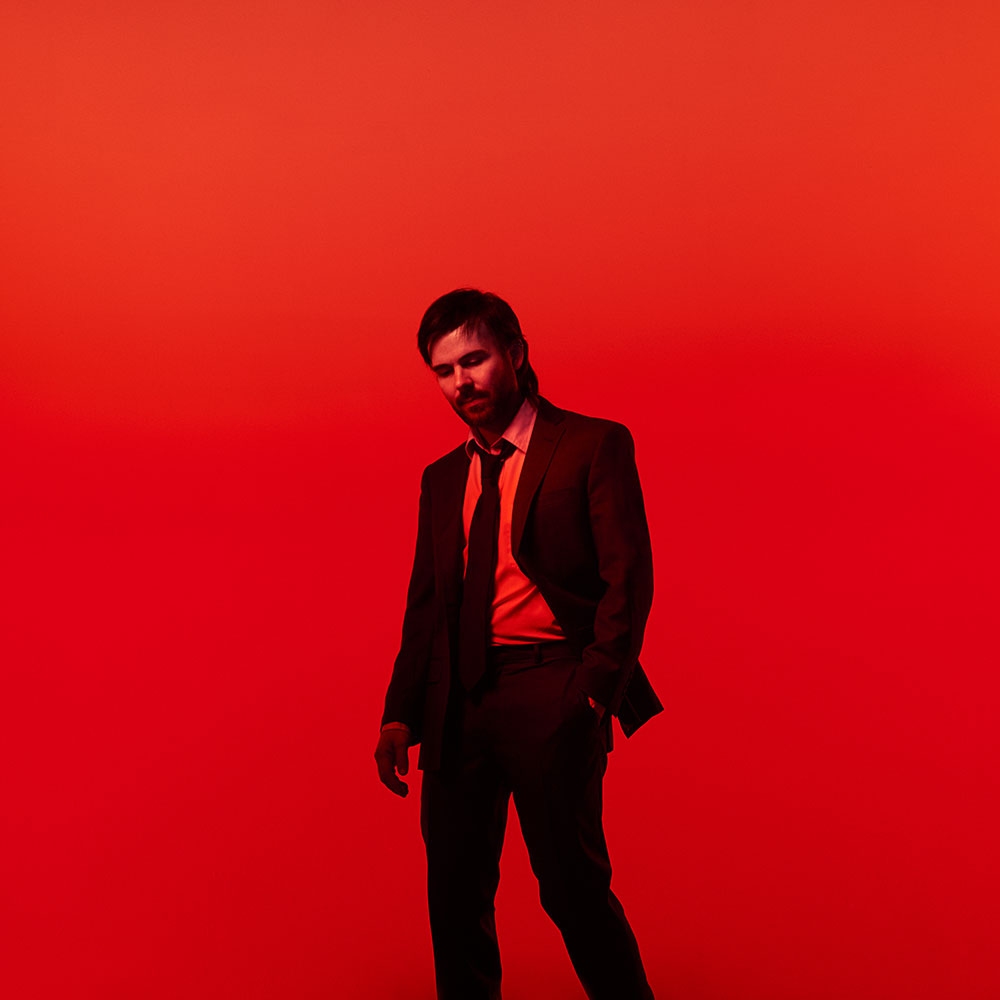 Toby Driver – “They Are the Shield”

In his never-ending quest to conquer every genre, musical polymath Toby Driver serves up an opus of neo-classical minimalism and pure beauty.

Everything Toby Driver touches turns to artistic gold. The figure behind such accomplished outfits as Maudlin of the Well, Kayo Dot, and Tartar Lamb has made a career out of following his ever-wandering muse. Rather than dabbling in the trappings of different styles, Toby Driver truly comes to inhabit each. He applies a multi-layered sound, minimalistic melodies, and a great appreciation for textures to make complete works of true sonic art.

They Are the Shield sounds the way any intelligent Toby Driver observer ought to have predicted: in exactly no way like last year’s Madonnawhore album. That album’s new age minimalism is superseded by a sound more influenced by modern minimalist classical composers like Arvo Pärt and Philip Glass; penultimate track “Smoke-Scented Mycelium” does sound like a holdover from the Madonnawhore sessions, however. Driver accomplished this by enlisting two violinists: Conrad Harris (of the FLUX String Quartet) and Pauline Kim Harris (a Grammy™ Award nominee whose list of collaborations includes John Zorn). As such, it recalls Tartar Lamb, in which Driver also collaborated with a violinist. Summarizing They Are the Shield along those lines would be trite, because it represents so much more than that.

Toby Driver has made clear his preference for texture over chord structure and melody. This might explain why They Are the Shield treats these things so minimally and instead adds just enough layers over a tune to make it work. His characteristic moodiness and sophistication, of course, are always there. Only he could affect a Vegas lounge singer in front of an orchestra without making it sound like a joke. Rather, the layers over and under his voice make him sound like a lost voice, lost in confusion, lost in the search for identity. Indeed, one of Toby Driver’s career hallmarks has been his refusal to answer the ‘who are you?’ question.

Of course the production on They Are the Shield is excellent. As usual, Driver’s voice does not dominate the mix. He has always been very circumspect about that. The songs that do have percussion (“Glyph”, “470 Nanometers”) have them pulsing at the right level, but the rest of the album does not swell to fill the space left behind when the drums are not there. The result is a dynamic range that feels breathable, and where each instrument has the right amount of impact.

“Scaffold of Digital Snow” stands out among the album’s tracks for sounding more like Kayo Dot than anything Driver has done in a long time (including the last two Kayo Dot albums). It has a guitar (undistorted), a smaller role played by the keyboards, and a very sweet guest vocal performance by Bridget Bellavia. She has made other collaborations with Driver in the form of a ‘dark EDM’ project called Piggy Black Cross and in a solo project called Paranoid Fiction. If her performance on “Scaffold of Digital Snow” can be taken on its own, then we can expect many great and interesting things from her in the years to come.

One would expect an artist like Toby Driver, who is enigmatic by design, to have very few fans. If someone flips through too many genres, some people are bound to pick up their ears and go elsewhere. However, his refusal to fit any of his chosen genre dabblings has forced fans to be broad-minded whenever they encounter his work, whatever form it might take. They Are the Shield keeps with this tradition. It is an edifying musical statement that will leave us satisfied just long enough for him to change on us again.