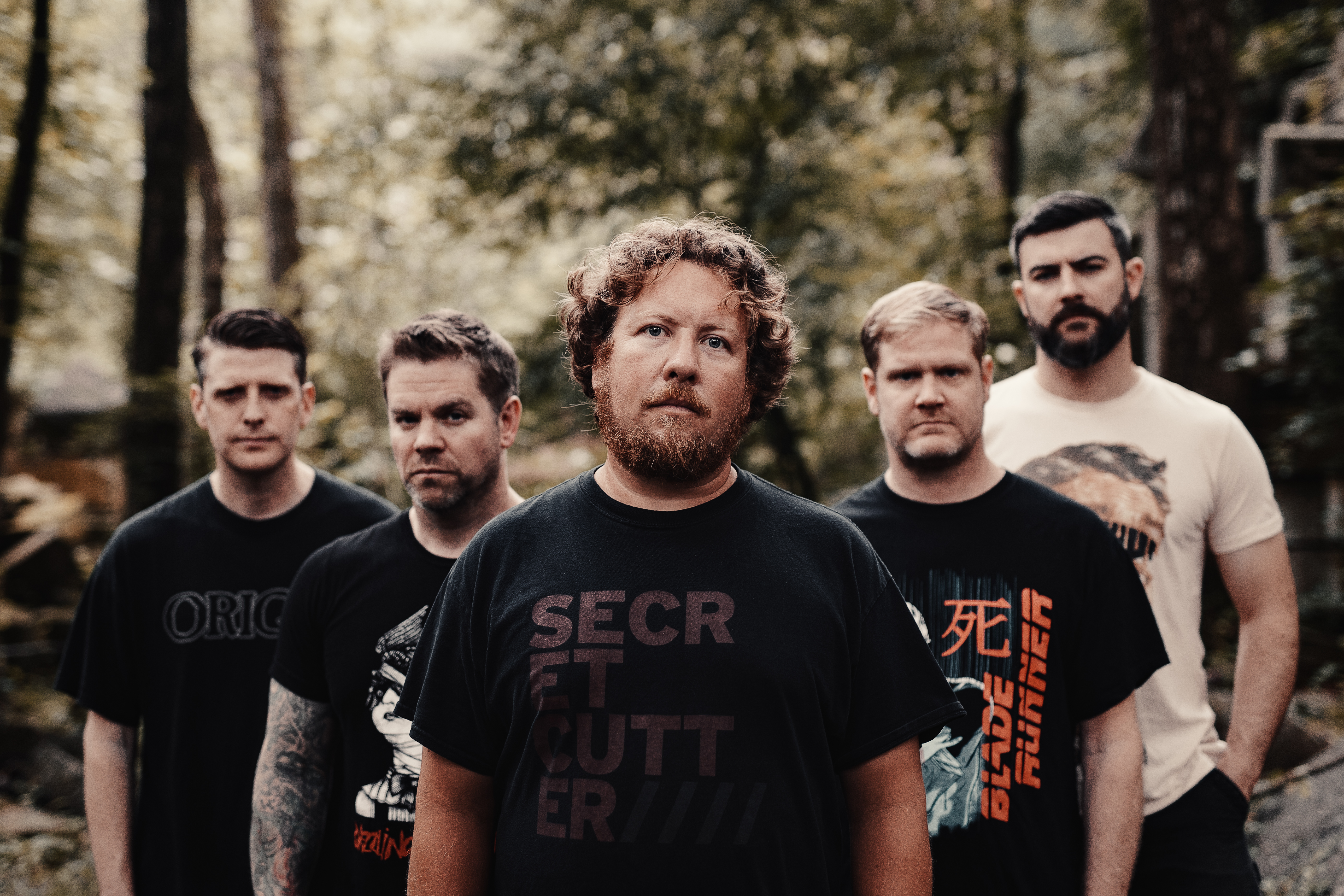 Too Beautiful For Grindcore? – J.R. Hayes of Pig Destroyer Speaks

Perhaps never before has a band that toured so little had so much impact as Pig Destroyer. The Virginian grindcore act’s sixth full-length album Head Cage arrives to the relief of hordes of fans on September 7, 2018, six years after the Book Burner album and four years after the Mass And Volume EP. We celebrated this absolute scorcher of a release by sitting down with Pig Destroyer vocalist J.R. Hayes to discuss the album, lyric-writing, and other things that make this band what it is.

The full audio of the interview is below, but here are some highlights.

On finally seeing six years of work come to fruition:

‘It was a lot of work that we put in. I feel like I probably worked on this record harder than any record that I ever made and I’m sure that Scott (Hull, guitarist) would say the same thing.

‘We don’t have any outside pressure, really. It’s more just pressure on ourselves. We don’t want to put out an album that sucks’.

On the relation between Head Cage and its predecessor, Book Burner:

‘Sometimes a record is sort of a reaction to the previous record. The last record was a ton of really short songs that were really cut up and jagged. We were going for this dry and bleak delivery. On this record, I think Scott wanted to branch out and make the songs a little more involved. We had a bass player this time and we were able to do different things with the arrangements. Who knows? Maybe when we write our next album — if we ever do — we will go back to making 30-second songs again’.

On writing lyrics deemed ‘too beautiful for grindcore’:

‘I don’t think it’s just extreme music. I don’t think people pay attention to lyrics all that much at all, even in things like hip hop and pop music. I think a lot of people listen to “Brown Sugar” by The Rolling Stones and don’t know what’s being said in that song.

‘Some people just want the music by itself, and that’s fine… I look at an album as kind of like a triumvirate of things. The music is obviously the most important thing; but then you have the visual aspect with the cover art and the layout; and then you have the literary aspect of the lyrics, the stories, the liner notes. If you can combine these three things and make them work together in a cohesive unit, for me that’s the best thing you can do with an album’.

All this, plus a deep discussion of Hayes’s literary influences, the hilarious (and scary) true story behind Head Cage’s doom-laden closer, “House Of Snakes”, and more can be heard in the audio below.