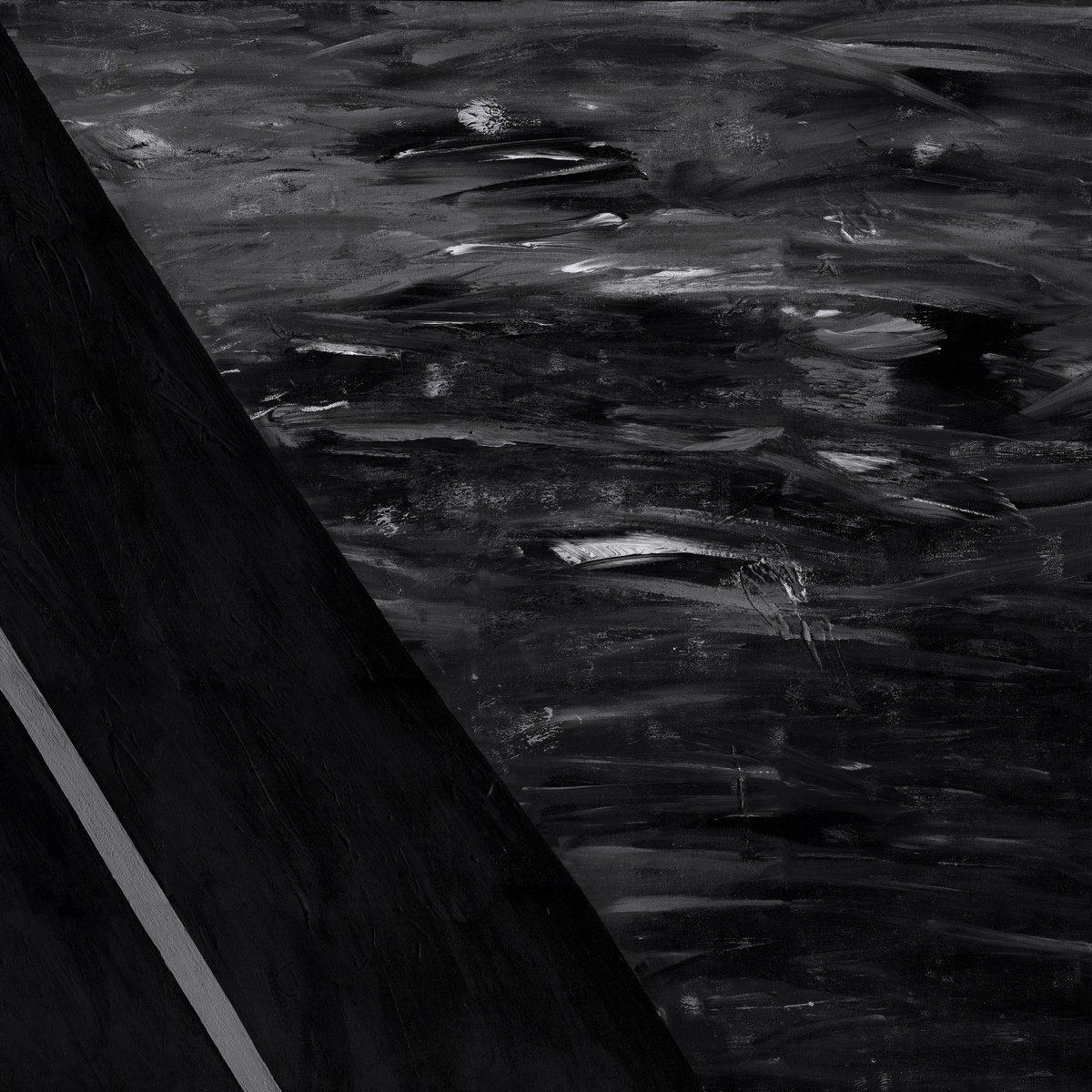 By Robert MiklosAugust 7, 2019 No Comments

Wrong Becomes Right For My Tired Eyes is quite a unique blend that is sure to appeal to fan of moody, dark textures with an overall laid-back delivery.

Dead Way Enlightenment is a one man project from Ukraine. Ien Schwarzwald is the man behind the ominous sounding band name. He is in charge of laying down all the instruments, composing, and all the mixing and mastering duties. Most of the time, one-man bands tend to fall in the derivative or bland end of the final result, but Schwarzwald successfully proves that it is the exact opposite in this case. Complete control over the creative process enables Dead Way Enlightenment to not only find its identity, but to bask in it and put up a soundscape that in spite of its familiar sound, retains a unique character.

It’s really difficult to summarize the sonic creations of Dead Way Enlightenment, due in part to their sheer diversity and their size. Wrong Becomes Right For My Tired Eyes, for reference, is nearly ninety-five minutes long and it isn’t anywhere near the longest of the ten releases. Looking at this album though, we notice a much more cohesive approach that manages to retain all the sweet experimental approach and the rather minimalist leanings.

Wrong Becomes Right For My Tired Eyes isn’t necessarily darker than any of its predecessors, but it encapsulates a vivid noir aesthetic that is simply spectacular. Going through the record, I can’t even imagine a frame that isn’t all black and white, chock filled with all the specific gloomy overtones. This surfaces in part like the beginnings of “Wrong” or “Right”, with a mellow attitude in the trailing reverb of the loose notes. Just as aptly, this is conjured in the heavier parts like in the latter half of “My” or “For”. This noir aesthetic is eerily complemented by how the album title is spread into the song titles as well.

Each song retains a specific personality, even if the overall blend is homogeneous and tight. We see that the overall stylistic predilection falls somewhere between jazz and post-rock. Leaving it at that would be grossly oversimplifying the whole affair. There are strong progressive tendencies which reveal themselves in each song upon reaching its end. Experimental forays are seamlessly knitted across to give a nice punch in dynamics and to spice things up whenever the music feels it lulled the listener into a false sense of security. There even is a strong minimalist (impressionist?) feature across “My”. There is a motif that is reiterated with subtle alterations, breaking into another one about halfway, only to continue doing the same, albeit with more energy and darkness.

The album manages to infuse all the respective qualities of the styles from which it borrows, keeping itself as recognizable as it could possibly be. It is worth noting that the production value lends the record extra points on its immersiveness. This aspect maybe shines best on “Eyes” as all the dissonance layered over the sludgy backbone steers the action deeper into the abyssal bowels of the mammoth which Wrong Becomes Right For My Tired Eyes is.

Dead Way Enlightenment is a criminally underrated band that is not only prolific, but also quite creative regarding its output. Wrong Becomes Right For My Tired Eyes is a great staple of extremely nuanced tunes that are fleshed out thoughtfully and passionately. This is a project that deserves the attention of music lovers all around.