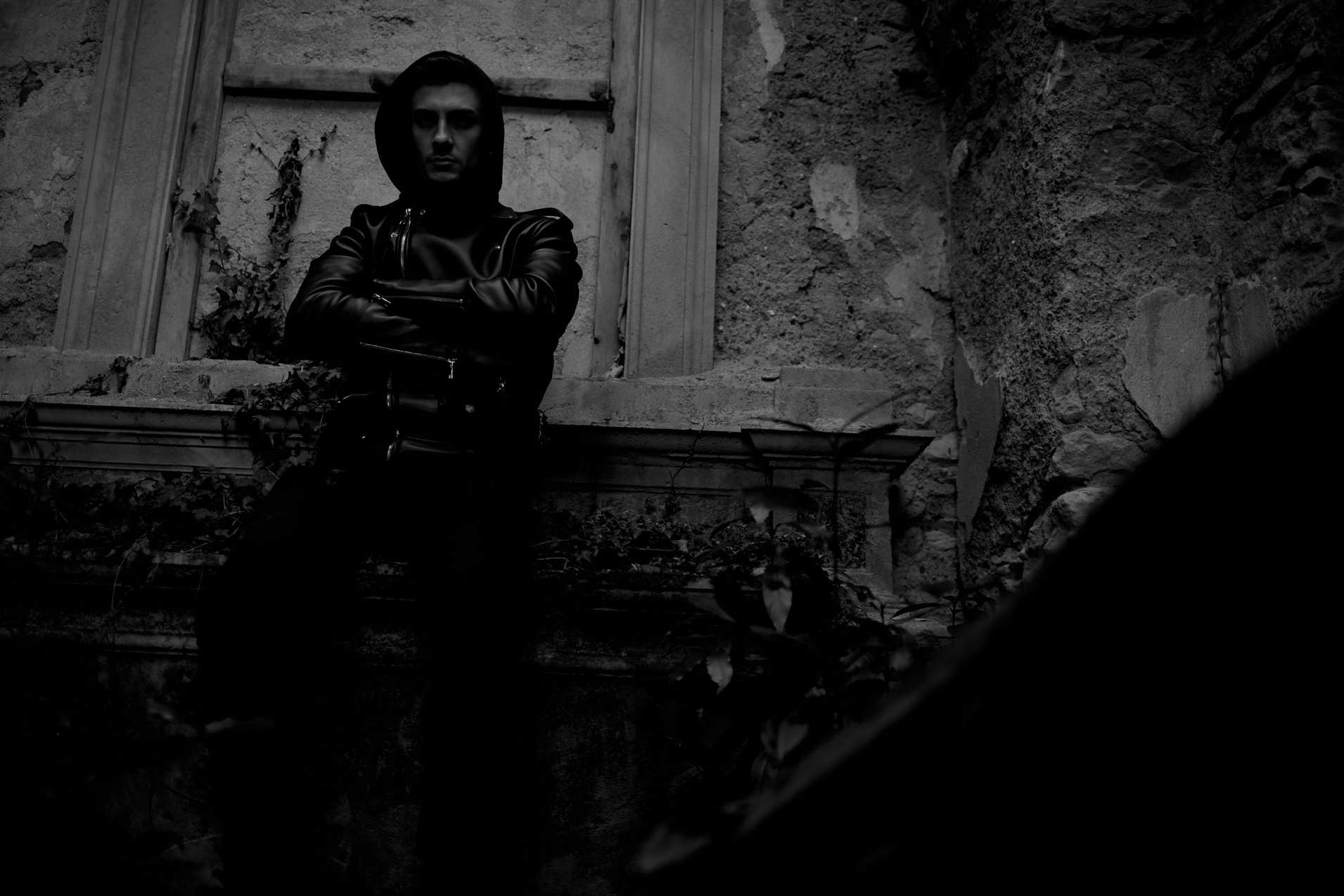 Embracing efficiency without sacrificing vision has made Cosmic Putrefaction‘s third album their most distilled and focused yet.

If you’ve seen anything that I have written in the past, you probably already know that I really love good death metal. I define ‘good’ in a variety of ways, as we all do, and in some cases that could mean leaning into an aesthetic, great songwriting, or just flat out fun. Sometimes it also means that I consider the music to be somewhat elevated to somewhat of a transcendent status where it ceases being ‘good metal’ and is just great art completely agnostic of any genre or style trappings. Cosmic Putrefaction have long on been on the road to the latter category since I first heard 2019’s At The Threshold Of The Great Chasm and the excellent follow-up the next year, The Horizons Towards Which Splendor Withers. Great titles that sort of clue you in a little early on what you’re getting into once you press play.

The exploration of these galactic themes is really no stranger to metal, going back at least as far as Nocturnus’ The Key, but the growth and deepening of the genre has facilitated a more nuanced look at the topic. Where once was sci-fi camp we now grapple with existential horror and the eventual heat death of the universe. There’s room for all of these approaches and I enjoy each foray into the topic. What I was hoping for with the new album was a further exploration of these themes baked into a set of songs that were approachable but that also didn’t dull any edges or cut any corners when it came to the aggression, dissonance, or just straight-up weirdo shit that this band can muster. I keep saying this band, but really it’s all the work of Gabriele Garmaglia and has been from the start.

So with my already burning love for Cosmic Putrefaction and my hopes for the new album locked and loaded, it was time to dive into Crepuscular Dirge For The Blessed Ones. I wish I could say that I was surprised that the new album kind of blew my expectations out of the water and to an extent I was shocked, but come on it’s G.G., the mastermind behind last year’s Vertebra Atlantis album and all of the other CP albums of the past, it was going to kick ass. My hope was that the songs would be a little more concise and easier to grasp and to my surprise that was happening all over the place. Most songs on the album are in the six-minute range and I think that length allows for the experimentation that this band excels at and keeps the pacing moving along at a nice gait. “From Resounding Silence to the Obsidian Womb” is a track that I feel in the past would have been a bit more protracted, but on this album trimmed the fat and said what it intended to in just six minutes.

When it comes to moments on the album that really stand out there are plenty to count for me. Beginning with the riff from “Amniotic Bewilderment” where the acoustic guitar doubles the main riff and while it’s a bit more melodic and catchy than this band would have done in the past, the riff is a certified earworm that doesn’t betray the band’s brand or approach in the slightest. The aforementioned “From Resounding Silence to the Obsidian Womb” is a chaotic slide into the innermost cosmic hell. Not only does the title “Cradle Wrecked, Curtains Unfurled” send a shiver down your spine but the intense percussion and space (pun very much intended) within the song make it the album’s standout track and also its longest at just over seven minutes.

There’s no shortage of brilliance on Crepuscular Dirge For The Blessed Ones and G.G. is really showing himself to be a legend in the making with the amount of quality that he has poured into his projects over the last few years. The thematic template off of which the band operates is a perfect canvas for so many ideas and I think that constraint as it is, is what makes album after album from this band exceed the quality of the last. Every year it seems like metal finds new and interesting ways to grow and serve up the unexpected, and this year is no different. Cosmic Putrefaction are poised to be a household name in the very near future and for me, that moment can’t come soon enough. If I was asked for one album from 2022 that should be listened to, Crepuscular Dirge… could be the first one that came to mind.