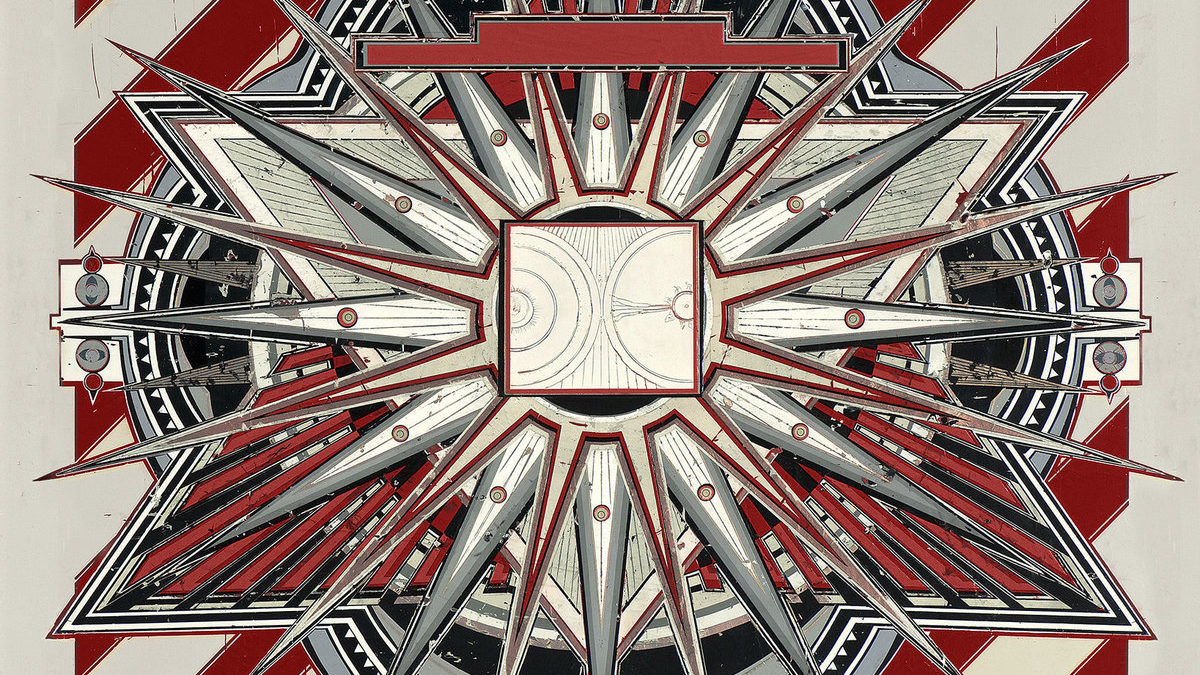 By Michael MartinNovember 6, 2018 No Comments

No More Conqueror is unquestionably the most focused and cohesive album Cortez has released to date. So, for anyone interested in adding some more mathy, aggressive hardcore to their music library, I highly suggest you check out this album.

Residing in Switzerland is metallic hardcore/mathcore outfit Cortez (not to be confused with the Boston band by the same name). Although they are a new discovery for me, the band has been together since 2001, and have quite the loyal following. After one energetic and aggressive play through of the handful of releases in their discography, I’d say that the fan base is well deserved and that more people need to hear about Cortez. That is why I am excited today to delve into their newest album, No More Conqueror, releasing on November 9.

Not your typical power-trio, Cortez is comprised of vocalist Antoine Läng, drummer Gregoire Quartier, and guitarist Jeremy Spagnolo. The band also credits previous guitarist Sam Vaney for composition and mixing. All of these individuals deserve credit for being able to create such a dynamic listening experience with their chosen line-up.

Läng’s vocals predominately sound like Greg Puciato’s of The Dillinger Escape Plan, when he’s utilizing his scream/yell hybrid. Occasionally, he uses a straight-up hardcore scream, or a bit of gravelly stoner metal belting. No matter the style, Läng’s vocals are a fitting company with the music throughout the whole album. On many tracks, there are moments where he repeats lines, providing the listener a fist-bumping passage to chant along with (“Ajatashatru”, “Duende”).

Drummer, Gregoire Quartier, stays busy throughout the whole album, and his talent is quite a force to be reckoned with. The drumming style is, in fact, very busy and somewhat spastic. Where this might be a negative statement for many bands, the percussion never becomes overbearing on No More Conqueror, and is the primary source of the album’s endless energy. It is a treat to listen to Quartier effortlessly guide the band through numerous time and tempo changes. All it takes is listening to him beat his drums to a pulp in the opening track “Seven Past Forever” for this talent to become apparent.

The guitar on the album is mostly rhythm based, utilizing fast tempo-ed and punky octaves and power chords. Spagnolo often makes up for the lack of a second guitarist, and provides melody by strumming and ringing out the open strings of the guitar, behind the chords being fingered, and not simply playing three note power chords like so many genre similar acts do. This style of playing achieves a very dynamic and full sound, perfectly balancing the throat-grabbing aggression of their music with melodic high notes that keep the rather straight forward composition of the songs from getting stale. I am reminded of other one guitar acts like (newer) Poison The Well, when listening to the songs “Antes Dos Dias Dos Deuses De Ontem” and Converge with songs like “According to Claude Bernard” and the closing track “Tristan da Cunha”.

No More Conqueror is unquestionably the most focused and cohesive album Cortez has released to date. Their existing fans should be satisfied with this album and notice a bit of growth, and improved recording quality, since 2013’s Phoebus. Admittedly. The song structures and riffs are a bit straight forward, and I wouldn’t fault another person’s opinion if the word ‘repetitive’ found it’s way into it. However, I would tell that person that perhaps this is more indicative of the aspects of the hardcore genre, and no lack of performance or skill by the song writers. Each song does follow roughly the same formula, but it is a formula that works. So, for anyone interested in adding some more mathy, aggressive hardcore to their music library, I highly suggest you check out Cortez‘s No More Conqueror.