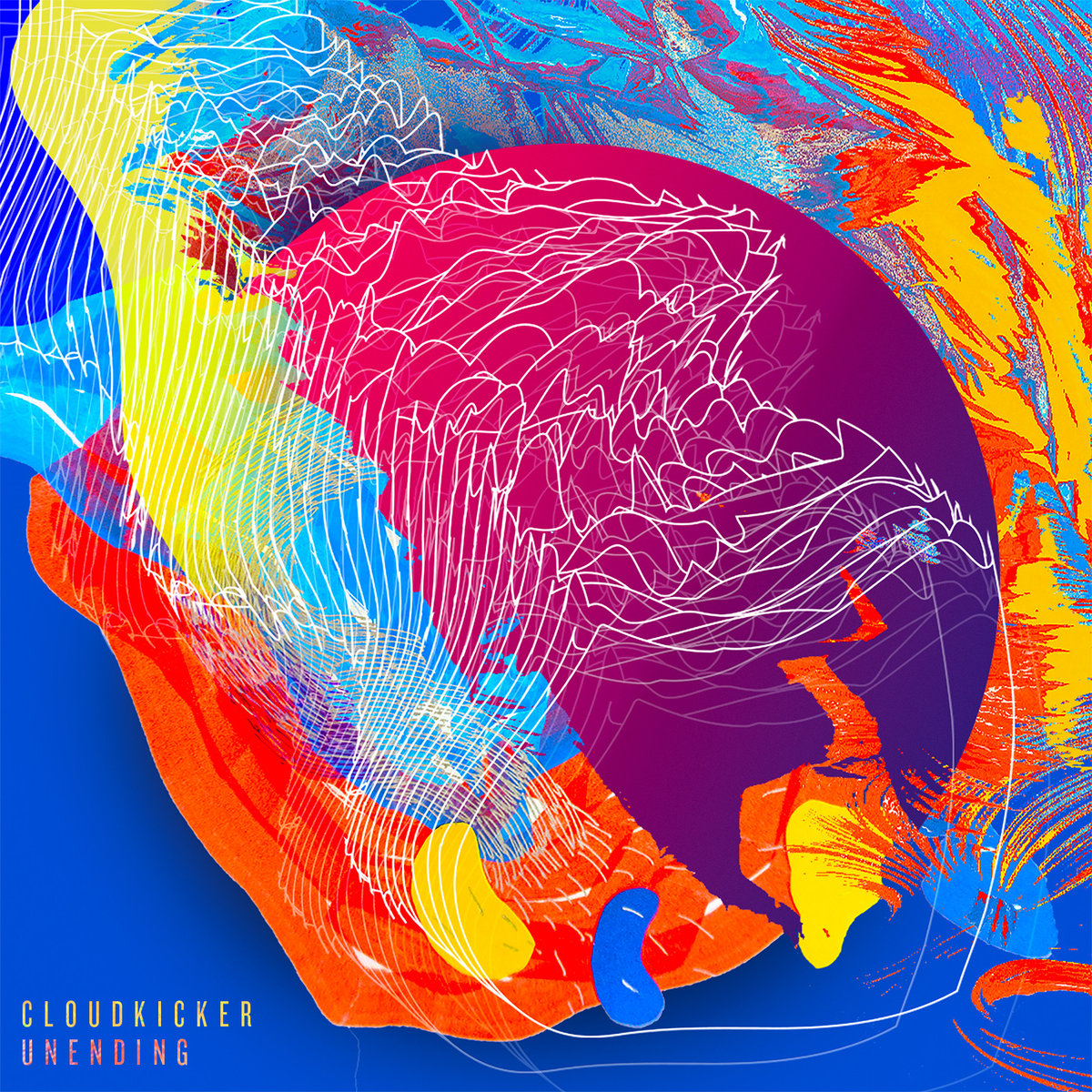 If dreamy textures infused with riffs and a progressive mindset are your thing, you’ve come to the right place.

For those of you who aren’t familiar with the band, Cloudkicker is Ben Sharp’s musical outlet and has been for the past twelve years. Blurring lines between post-rock, post-metal, instrumental prog metal and various other influences, Cloudkicker brings together an organic blend which manages to hit home on many levels. Unending is his eleventh release and while it doesn’t make huge waves, it takes all the previously cemented musical territory a step further. The most surprising part was easily how the album just dropped out of nowhere, four years after his latest release.

Unending opens up with a loose and reverb laden twangy tune which is held softly by a silky, fluid bass synth that blooms in and out of shape. There isn’t that much more to it, but the layering of the textures coupled with the groove make it a very soothing opener, preparing the listener for the incoming trip. As the opener fades out gently, we are greeted with some sweet riffs which are aptly accompanied by rolling drum grooves. As we move on we notice that “Xaoc” is the track that veers most into the proggy metal territory, of course not without making sure there’s plenty of textural nuance woven throughout. This might also come as an instant assumption when seeing that it is the longest of all the tracks. As we exit the echoed feedback drenched ending we move across a more mellow variation of some things that were previously iterated.

“Blackwing” comes together nicely as a complementary part to “Xaoc”. Unfortunately, it doesn’t exactly hold any hidden nugget or highlight. It seamlessly slides into an interlude which relishes in a light, airy, and blissful atmosphere. “AR-Lp 36” represents said interlude and even though it is a short little piece, it takes me far, far away. To make sure I don’t drift away, “YHWH” grounds me with a smooth and fat opening riff that would be more at home on a stoner rock record. Nevertheless, it works great with the ethereal guitars and it lets the action glide effortlessly forward. As the glistening climax of the song reaches its apex, it abruptly fades out, giving way to an equally abrupt transitional track that leads into our closer. “Void” ends our trip with some really neatly woven tonal lushness. It’s really nice to have records end on a high note, that’s for sure.

It would go without saying, but the production value is spot on. Every layer breathes with an organic cadence when intertwining and this can be felt across the entire record, at any given moment. I would also like to note that while there is a well defined border between the songs, the whole album flows elegantly from top to bottom, giving it this one giant song kind of feel. The only shortcoming of this record would be that it’s too short. By no means is that something to genuinely complain about, especially when considering how there’s basically no filler material inside.

Cloudkicker is still kicking strong on this niche. Sure, there aren’t a lot of clear dividing lines between the representatives of the instrumental prog/post- area, but Cloudkicker manages to distinguish himself through his craft and also manages to one-up himself in the process. Unending came as a nice surprise and I for one am looking forward for what will come next.