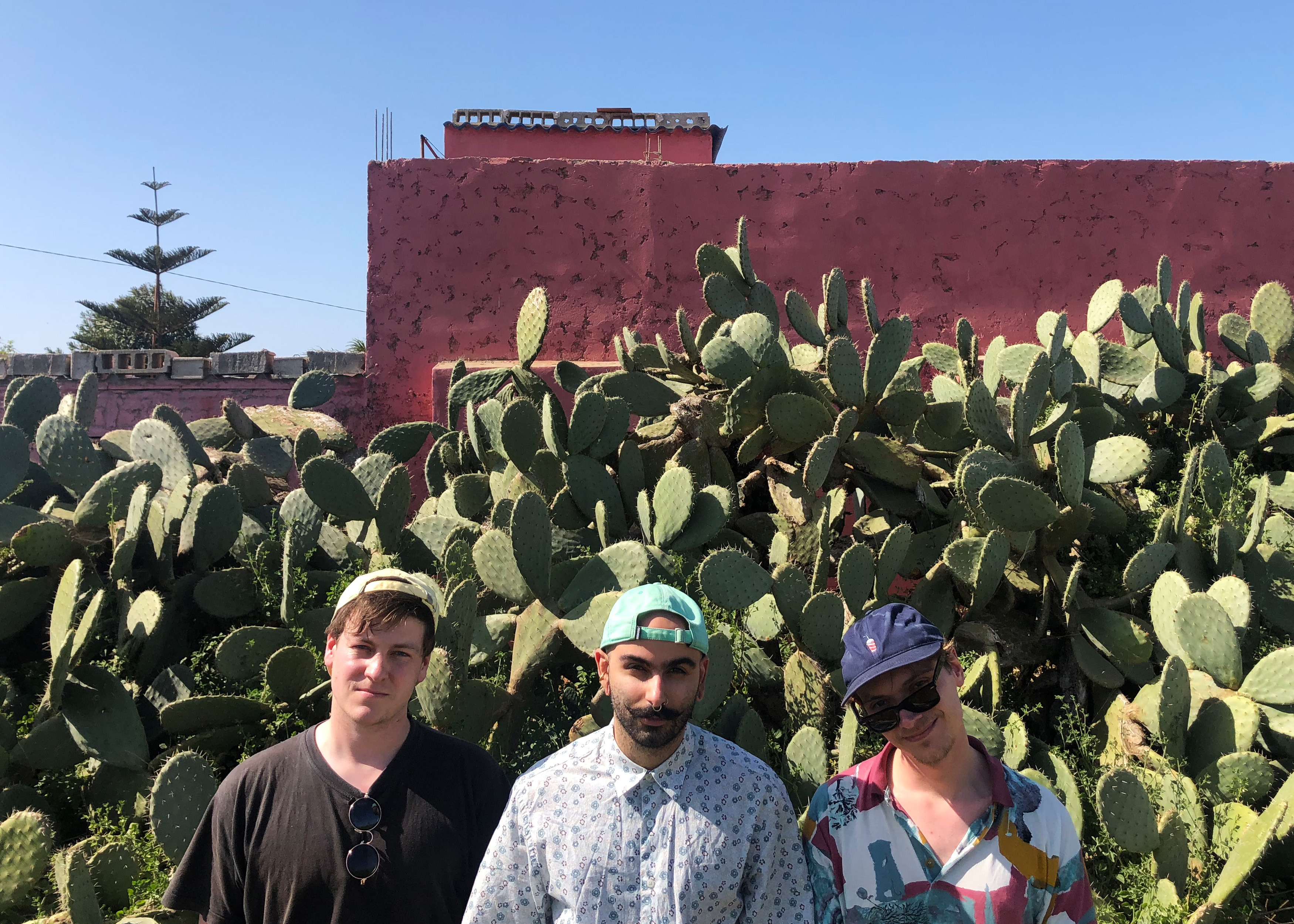 Lingua Nada Indulge in Some “Dweeb Weed” on Their New Single

By Dominik BöhmerAugust 22, 2019 No Comments

Having bands/artists you worked with in the past return for further collaborations is an extremely gratifying feeling – it tells you that you’re doing your job as a music journalist right. Today, we at Everything Is Noise are very proud to once again be working with Leipzig, Germany-based math rock/experimental pop act Lingua Nada for the release of their latest single, “Dweeb Weed”.

Last we heard of them, Lingua Nada released their single “Salam Cyber” (more on that here); it showed them branching out of their usual math-y, rough-around-the edges take on multigenre composition, bringing in a more lighthearted exotic pop flavor thanks to a pinch of Oriental melodies and a spoonful of autotuned vocals. Now, if you’re expecting more of the same with “Dweeb Weed”, you’d better go reconsider your stance immediately. Sure, it has some of those same elements, but blends them into their more familiar style much more seamlessly than “Salam Cyber” did. Fuzzed-out, angular riffs, twinkly math rock melodies, and a playful touch of modern psychedelia à la Portugal. The Man clash in a wonderfully confusing and satisfyingly creative tour de force.

Listen to “Dweeb Weed” below!

Just like “Salam Cyber” before it, “Dweeb Weed” comes with a music video filmed in Morocco. This choice of location only makes sense, as guitarist/vocalist Adam Lenox – son of a Moroccan immigrant and an American musician – spent all of his summer vacations between the ages of one and 14 years there, at the very house (and pool) shown in the video. Eschewing the gritty, oppressive cyberpunk aesthetic of their last clip, Lingua Nada opted to pursue a more, let’s say, ironic approach this time around. Basically, the video revolves around the band smoking from a hookah provided to them by a djinn, and the resulting drug-induced fallout; the vivid visuals match the frantic, fast-paced jumps of this unpredictable song very well.

If you liked what you heard, please consider following Lingua Nada on their social media (Facebook | Instagram), and to check out the rest of their material on Bandcamp.