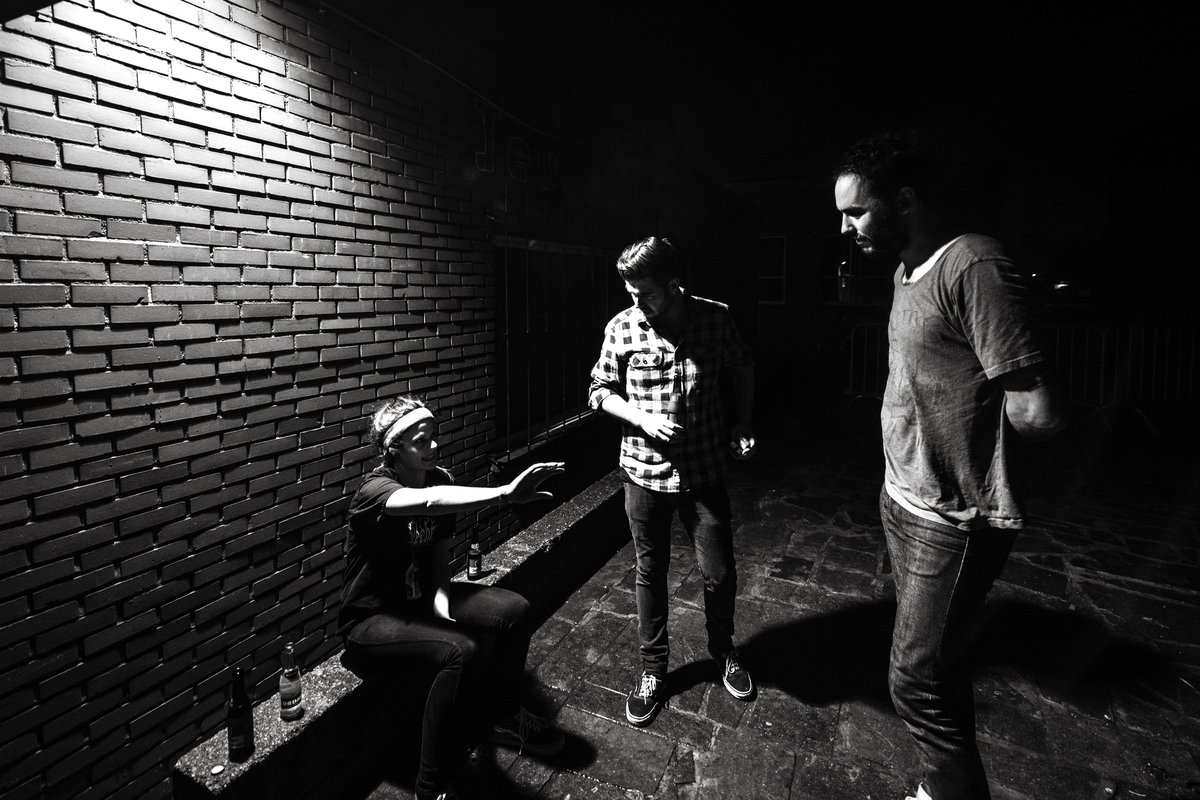 With Nest, Brutus dodge the sophomore slump and deliver what is sure to be one of the best albums of 2019.

Brutus have returned. While the world at large may still be in the dark on why this is a big deal, let’s hope this review will help bring them out of the shadows. This three-piece post-hardcore band from Leuven, Belgium have one of the finest sophomore efforts in recent memory with Nest. Each of the 11 songs contributes to its entirety with not only artistic merit, but genuine emotional depth, making this one of the most rewarding and moving records of this young year.

If you listened to Burst, the band’s debut LP, you’ll have an idea of what to expect and those expectations will be accurate, as the Brutus formula hasn’t changed. The perfect triad of bass, guitar, and drums are complemented by Stefanie’s incredibly dynamic, textured, and versatile voice. What shines through in every track, regardless of how aggressive or soft, is pure soul. The opening track, “Fire” finds clever ways to keep the rhythm in flux, while simultaneously showcasing the wailing, mournful vocals that never fail to give me chills.

Of the many things that I find striking with Nest, the most potent and inexplicable is the comfort that I derive from these songs. In most cases, comfort comes from nostalgia when in the realm of music and art, so getting these feelings from a set of brand new songs in 2019 is strange to say the least. However, when I hear the thumping bass rolling through the anthemic chorus of “Techno”, I feel at home. This palpable emotional connection is evidence, even above all of the technical mastery, that Brutus have captured lightning on this album. Each song has its own tangible and observable beauty, as the band are excellent performers on their instruments. However, the instrumentation and production serve as a set of special effects to support the narrative and emotional resonance of Nest, rather than being the star themselves.

While nearly every song is worth discussing in this review, one of the absolute standout tracks is jaw-dropping “War”. The dynamics of the song are impeccable as the song careens from soulful to hardcore to an astounding mixture of the two. It’s the crown jewel in an album jam-packed with gems. Also remarkable is the melodic “Blind”, which leans into the hardcore spectrum a bit more, but also has one of the most memorable melodies on the entire record. In all honesty, I could blab on about how each song captures something significant, but I don’t want to spoil the record for you. Yeah, it’s that good.

It has been a long time since an album has gripped me like Nest. When listening to it for the review, the idea of pausing playback, skipping tracks, or not giving it my full attention seemed incomprehensible. It would be rude. Brutus have a bit of a slogan pervading their social media presence: “Trouble Comes In Threes. So Does Brutus.” I can’t imagine how this trio could outdo themselves on a third record because from where I sit, #2 is perfect.