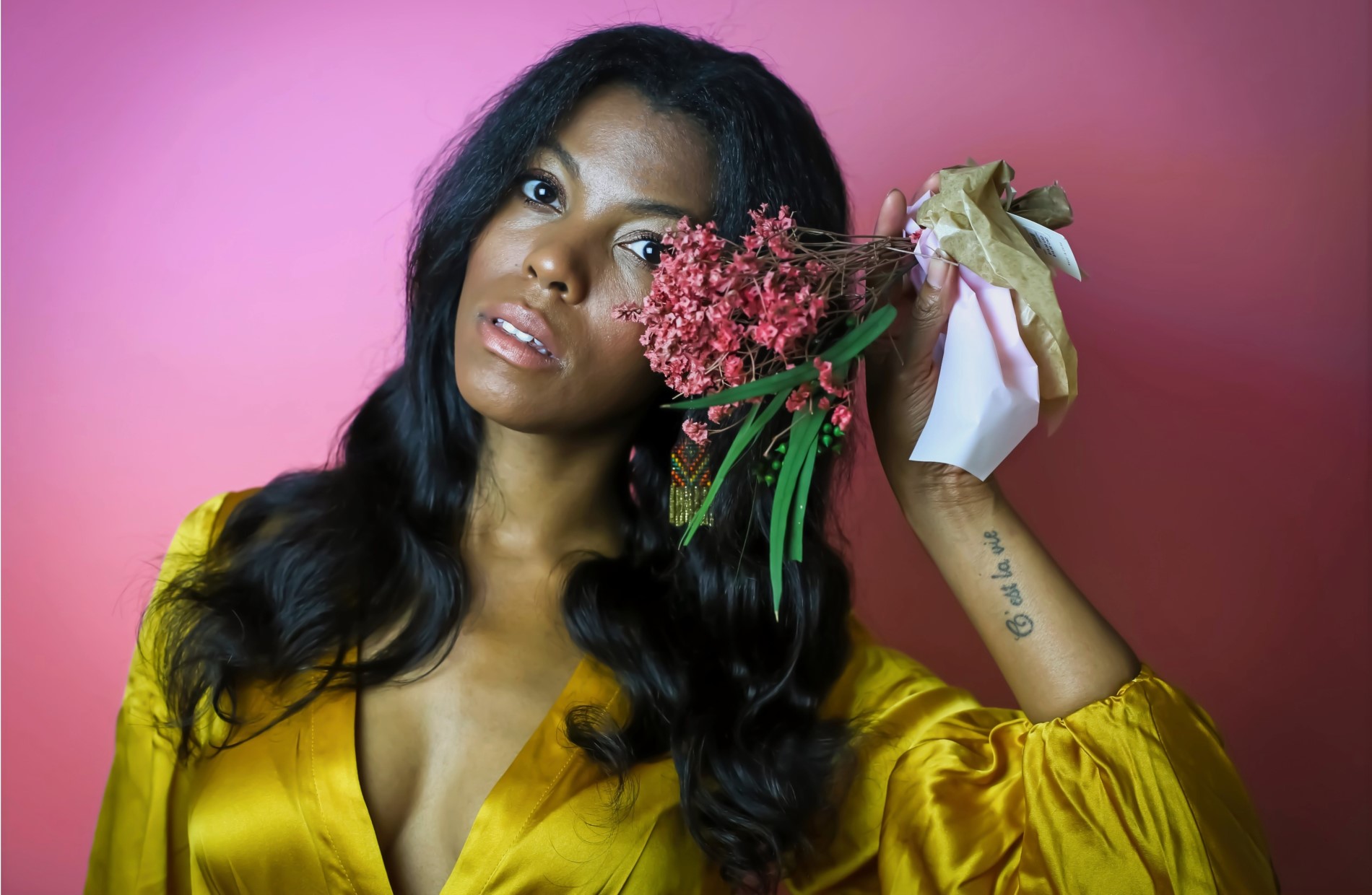 When I picked up Marrow, the latest album by Brenda Nicole Moorer, I did not expect the breadth of styles, nor the depth of composition that was packed into the ten-track record. Shifting effortlessly between influences like jazz, soul, and folk, the record constantly throws something new at you, while also giving you a very deep feeling of calm from the soft tones employed. This is Brenda Nicole Moorer‘s third full-length album and arguably her most ambitious. Having released her debut in 2011, the last nine years have been spent honing her craft, learning from masters of jazz and soul, whilst refreshing her sound again and again.

Bringing more jazz into her compositions for her 2015 EP For Lovers & Believers and more folk into Brand New Heart, the end result can be seen in Marrow. It is a great sonic journey to bear witness to, and for listeners who just want something peaceful and enjoyable, this is the record for you. Co-written with guitarist Trevor Wolford and pianist Kenny Banks Jr., the record was produced by Troy Miller, who has worked with Jacob Collier before, so you can get an appreciation of how the vocals will sound in the mix already.

While I’d certainly say Moorer’s vocals are the star of the show, the music backing her doesn’t trundle along – it instead balances the incredible vocal moments with unique flourishes. Piano and guitar alike have moments that wow you, breaking up the vocals and making it hit home how well produced the album is. Moorer’s voice itself, for those who haven’t heard it before, sounds like a cross between old-school soul acts like Minnie Riperton and newer vocalists such as Corinne Bailey Rae. Dulcet tones and near-whispers make the hairs on the back of your neck stand up, whilst the full body of her voice imbues you with a deep sense of calm.

Leading with an introduction to the album that ensconces the listener in a peaceful mood, the album really starts with the excellent track, “Find Your Way”. The jazzy piano and guitar introduction quickly subsides to allow Moorer’s voice to shine, yet you’ll quickly see there is a fluid dynamic between all the instruments. The vocals soon thereafter drop away smartly to allow playful flourishes on the instruments, before again bringing in Moorer’s vocals. Midway through the track, the jazz gets even more of a centre stage, feeling like a stripped-back version of GoGo Penguin mixed with a less intense Kamasi Washington. There is an incredible amount of depth in just this one track alone.

Some of the vocal hooks employed by Moorer on the album are simply fantastic, such as the ones used in “Catch Me Falling” and “Take a Little Trip”. Infectious and fun, such tracks utilise these hooks amongst intricate composition, so their effect is even more accentuated. It really helps to capture the ebb and flow of the instruments, which in turn help to lift Moorer’s voice even higher into the stratosphere.

Going back to a point I made earlier, nine tracks into the album, I continually feel stunned at the breadth of genres, or at least influences of them scattered throughout the record. Moving between each feels cohesive and purposeful, like the retelling of a moment or an emotion felt. It is a special and meaningful way of building an album and certainly sets Marrow apart from her previous releases.

Marrow really shows the pace at which Brenda Nicole Moorer‘s sound and talent has evolved. While I wouldn’t say it is especially accessible for the younger generations used to neo-soul that pops, it will draw in fans of the new wave of jazz music, thanks to the album’s intricacy. It will certainly win support from folks who love the voices of those mentioned previously, and even, dare I say it, Amy Winehouse. With an appearance in the upcoming Aretha Franklin biopic, let us hope that Brenda Nicole Moorer can garner even more fans to her cause and continue the fantastic soul revolution she is on.