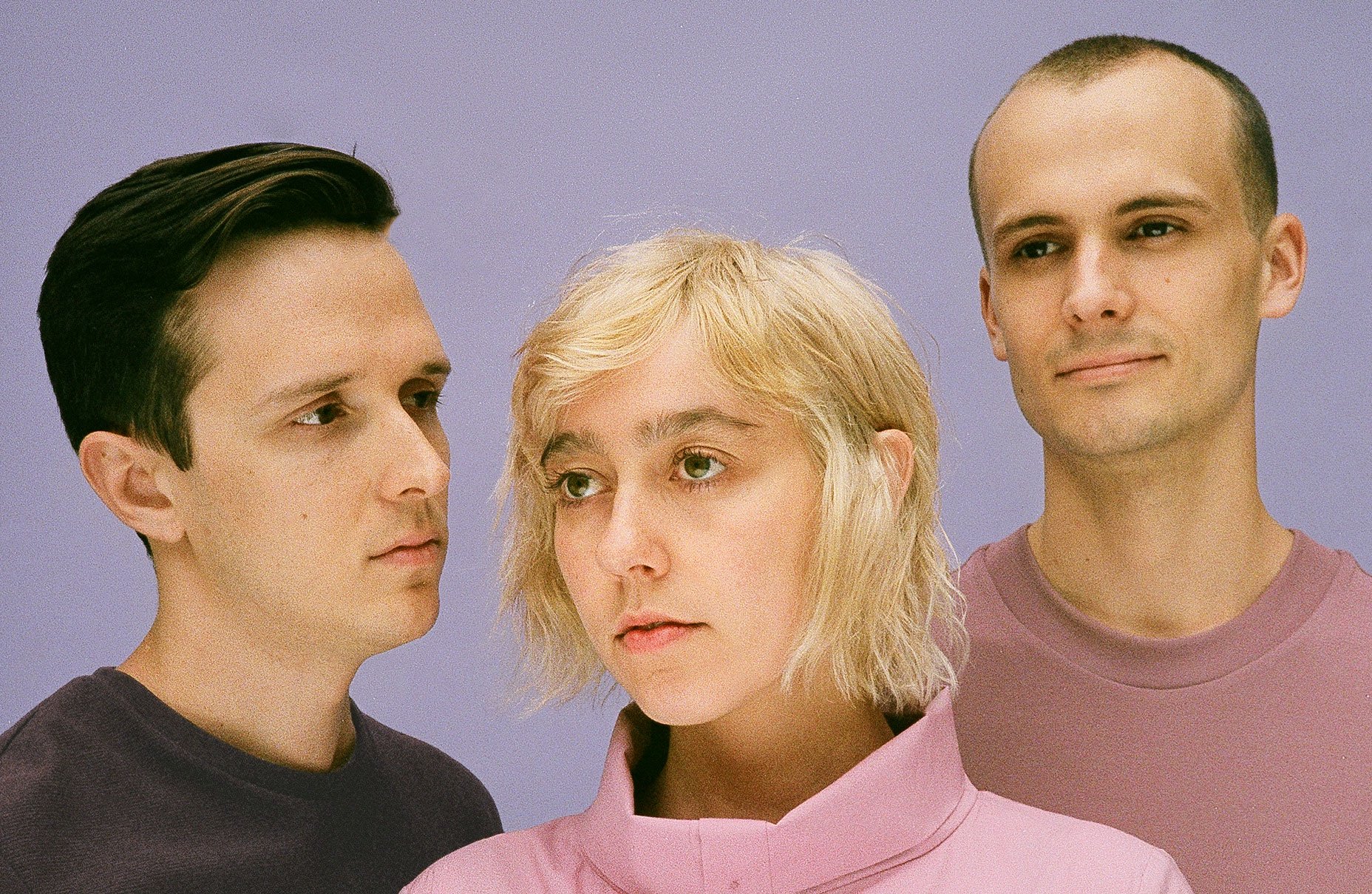 Braids present a powerful and honest piece of music with Shadow Offering. It is wickedly catchy and fun while exploring many hard topics.

Braids, the dynamic art rock trio out of Calgary, have been on my radar since their debut album Native Speaker in 2011. They have always kept a really interesting sound and energy and I’ve enjoyed all three of their LPs. Naturally I was inclined to listen to Shadow Offering, their new album. I must admit, I was absolutely floored by this album upon my first listen. My expectations were completely annihilated by what quickly became one of my most repeated listens of the year.

Shadow Offering is equal parts poppy and intimate. There are big energy, bubbly moments propelled by heightened percussion, synthesizers, and, as always, the incredible vocals of Raphaelle Standell-Preston. “Young Buck” is a great example of the more energetic side of the album. It’s a track that could fit in on any modern hits channel, and would be damn well deserving of the airtime. It comes off the heels of “Here 4 U”, the beginning of the album and an absolutely beautiful song. When I said Shadow Offering was intimate, the opening track is one of the ones I was referring to the most. While it does build to a bombastic climax, the keyboard and vocals of Standell-Preston carry the song with a slow and thumping percussive backing. There is so much emotion to the whole performance, it’ll nearly bring a tear to your eye.

“Eclipse (Ashley)” is another track jam-packed with emotion. It is more of a ballad, being a love song Standell-Preston wrote and dedicated to her best friend Ashley. They took a road trip to see the total solar eclipse, hence the name of the track. They took the time to reflect on their lives and what eclipses them, and upon returning to the studio, it poured out in one take. That kind of beauty and emotion is prevalent through the whole album. Shadow Offering feels like that amount of thought and dedication went into the entirety of its creation. The lyrics of almost every song are deeply introspective and direct, with Standell-Preston calling out abusive lovers in “Young Buck”, men that don’t do enough to be better in “Fear of Men”, and even herself (along with all of society) for a number of things in “Snow Angel”.

Since I finally mentioned it, it’s time to crack open and talk about “Snow Angel”. What a powerful song for a moment such as this, when it seems the world is falling apart in 2020. It is a nine-minute song, and most of it is spent with Standell-Preston going on an absolute tirade. Some of the highlights are talking about being blinded for her whole life by her white privilege and realizing injustice exists, seeing the plethora of fake news and indoctrination, marching in the streets, and being deeply saddened with the state of the world.

She sings about never doing enough to help the world, even though she buys second-hand, and composts and recycles. The polar bears are floating away on tiny chunks of ice and it’s our fault, so as we sit on our iPhones and indulge, doing little things like that isn’t enough. She realizes all these little contributions that make us feel better aren’t enough and is disgusted by the fact she thought she was ‘doing her part’ all along. This is just a small sliver of a wildly powerful song.

Much more is highlighted in “Snow Angel”, like Standell-Preston questioning if she should still want to bring children into this world and the potential risk of doing so. The first time I listened through this particular song, I was literally speechless. As someone who pretty much never stops talking, that isn’t something that happens often at all. I immediately played it back and followed the lyrics again and was just wowed. It is a lot to take in, and I applaud Braids for being so open and tackling topics so openly and honestly.

If I haven’t sold you on Shadow Offering yet, I don’t know what will. This is an easily accessible art rock album that I think just about anyone could enjoy. It’s engaging and fun with catchy choruses and poppy vocals, but it also goes a lot deeper than that with really interesting melodies, instrumentation, and lyrics that will hit you like a truck. There’s palpable emotion to some tracks, and others that may leave you singing and dancing in your kitchen in the middle of the afternoon. Braids really outdid themselves here, and Shadow Offering is one album I will surely be revisiting frequently.