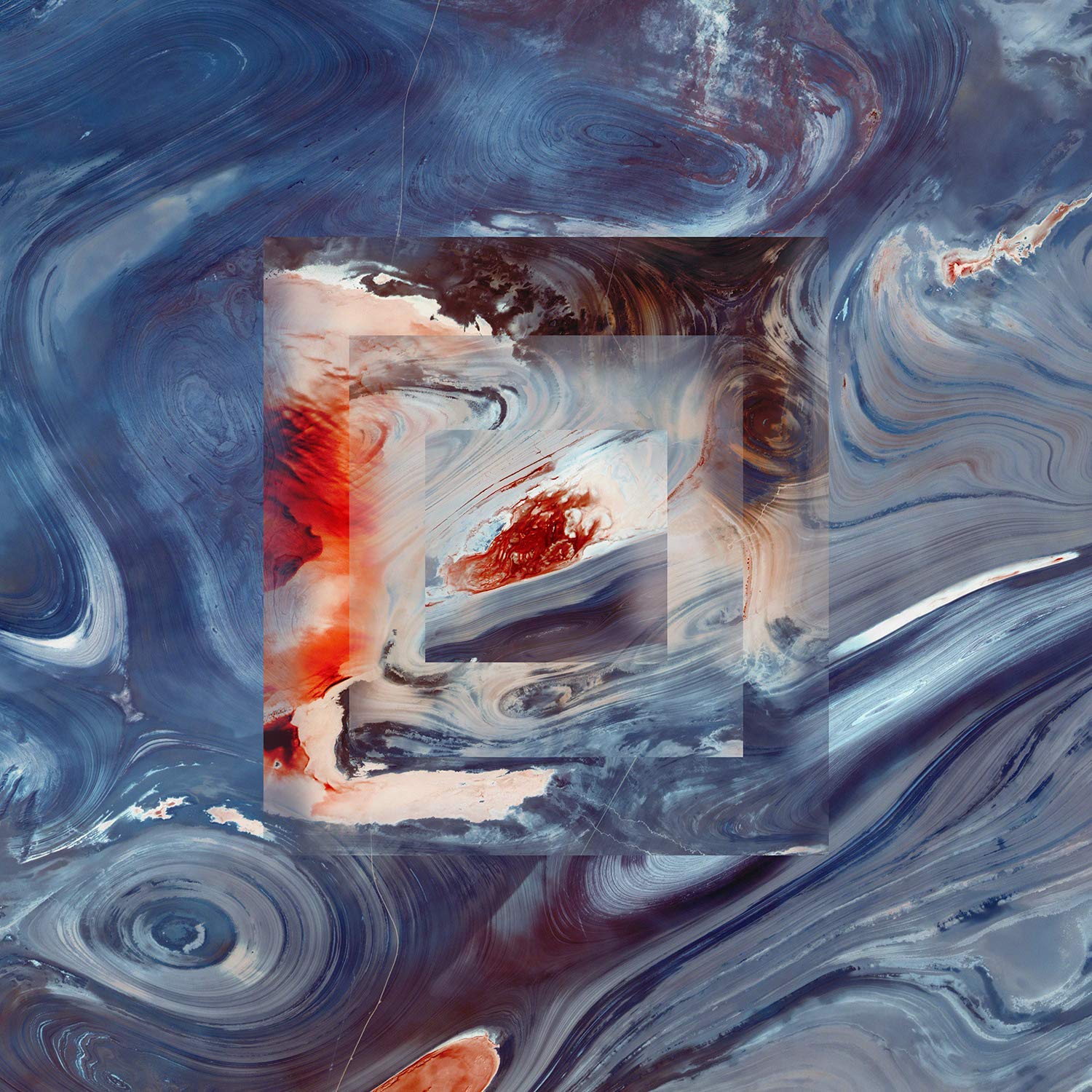 Black Peaks – “All That Divides”

By Tim FleskesOctober 3, 2018 No Comments

Black Peaks crash into the British scene with All That Divides, bringing back their unique blend of mathcore induced post-hardcore enriched by a fantastic vocal performance.

The most fascinating thing to me are bands that successfully blend multiple genres effortlessly. Especially shifts from hard to soft can fail enormously, if not done well. Gladly, a good example for a band who does it well are Black Peaks. Their new album All That Divides, is a mix of southern post-hardcore, British indie rock and a healthy does mathcore, retaining a trademark sound at all times. This is the British bands second full-length after Statues, which was well received by our team.

Let’s talk about the first track “Can’t Sleep”. A huge wall of feedback is the first thing you’ll hear when starting the album, swelling and oscillating freely. With a drum roll, order is brought to the song, before every instrument thrashes away to make the loudest most fist-clenchingly hardcore riff possible. Comparisons to The Dillinger Escape Plan or Norma Jean aren’t far here. A transitional lick leads us to arpeggiated, less distorted chords and a more sensible yet not less tense atmosphere. This seems to be the best feeding grounds for the vocals as they are able to use the free space to enrich the song with sweet harmonies and very short, screamed vocals. As we near the chorus, the instruments start packing heat again, arming themselves with distortion and such to brave the oncoming storm. ‘How we hold each other tight, as we slip into the night’,  these are the lyrics from the chorus, sung with passion and a sense or romanticization. Very noticeable is the lack of thick, bass heavy riffs, whenever the vocals are on. It seems to me that Black Peaks want a special focus on the vocal performance. While this performance is very good, it makes their songs on the first three tracks rather predictable. We see a lot of the same writing here as on Statues.

Where they really caught my attention was on “Aether”. With country rhythms and almost gospel-like vocal performances, we see the experimental side of Black Peaks again, they’re bold and wild adventure spirit. On this track they save they’re full-blown distortion for the very end to really give a sense of climax and a satisfying conclusion to the listener. The rest of the song going forward, doesn’t stay untouched of any riffage with some lightly distorted licks and drum fills, though a lot of it is more reserved and doesn’t show until the end.  An organ-esque modulation on the guitar also helps the track shine as one of the more unique and outstanding on All That Divides.

While I enjoyed Black Peaks’ new endeavor, I felt that a lot of the same tropes I already heard on Statues were re-used, which the band doesn’t need to do. They have shown that they are competent and perceptive songwriters, so why do the first three tracks sound like they were lifted straight from their previous record? Apart from that, the album’s production is fine, sometimes struggling to clearly articulate bass-heavy frequencies. For the future, I hope that Black Peaks gets all of their confidence together to create an even more adventurous record.