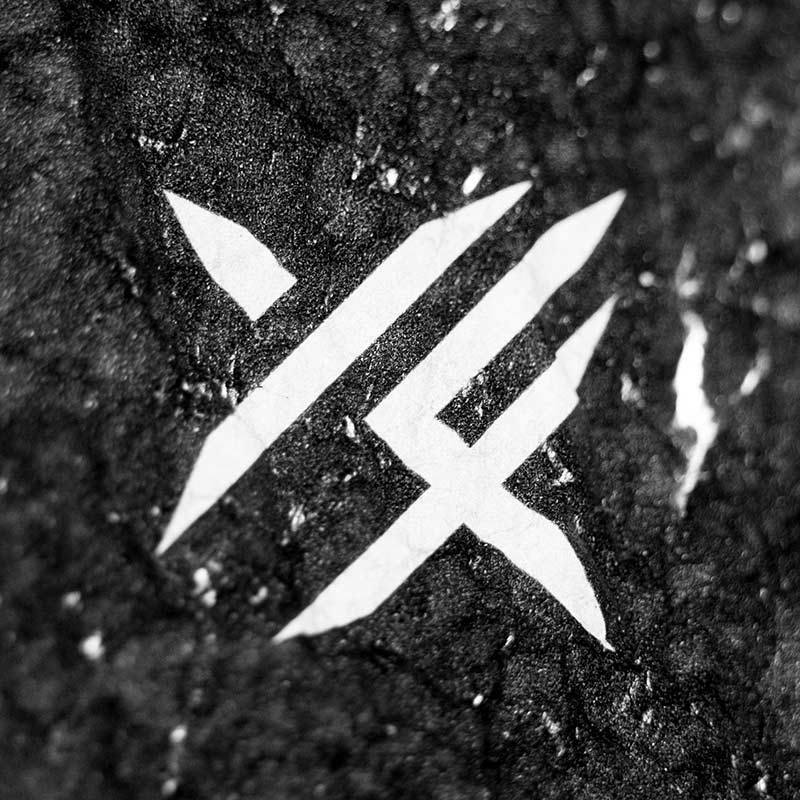 A Bunch of Reasons Why You Should Go to Euroblast

It’s almost there! Early October is Euroblast time, and as with the last years, I’m going to attend. This means; three exhausting days that are worth it to get wasted. Young and talented, upcoming artists. Renown bands that already reign the scene and many, many people that will end up in great chats! Euroblast for me as a journalist is not only a concert or festival. It’s communication, networking and somehow family. There are plenty of people from all around the globe who marked their calendars for this weekend and I’m super excited to meet new ones this year!

So here’s a bunch of reasons why we should meet at Euroblast:

This one might be obvious. Live shows from them are rare, and Vildhjarta are ghosting us on their Facebook page more than a person on Tinder could ever do. I’m super excited to finally see them live, as their debut record Måsstaden is probably one of the best djent albums of all time. It’s djent that is actually…you know, good! It feels so good to see them as one of the three headliners. They’re the one that most of us will be most excited about!

I still remember getting Conjurer‘s promo. Since then I have this record in a monthly rotation, as this band is probably one of the most interesting upcoming acts in Europe these days. Mire is dark and gritty, heavy and sludgy, and has this harsh brutality that simply amazes me each and every time. Let’s see how those songs will work out live, but they will be a blast for sure!

I don’t want to predict that Time Will Die And Love Will Bury It is going to be your AOTY, but it will. Believe the metacritic.com statistic, believe us at Everything Is Noise, or just believe your ears. Rolo Tomassi reached their summit, and delivered the best record of their career. No matter what others say, but to me it’s almost a shame that we will only get 40 minutes of Rolo Tomassi at Euroblast.

Speaking of AOTY material, here’s a contender from 2017. In Contact was this kind of record that instantly clicked and didn’t let me go for a long time. Australian prog metal at its best. Caligula’s Horse are going to be one day’s co-headliner and get a full hour, which could be just “Graves” four times, but they will for sure play songs from their entire catalog.

Letters From The Colony

Another ‘newcomer’ from Sweden. I was wondering why Nuclear Blast signed a band like LFTC, who are small and local for Swedish metal fans, but quite unknown in Europe. But I got to understand after listening to their record Vignette. Letters From The Colony do have this Meshuggah-ish groove as well as the BTBAM-prog metal aspects, and mash them up with remarkable Gojira influences. The result is great modern prog metal.

Are you into math rock, pedal boards, guitar effects, and groove? Great, instrumental band Aiming For Enrike from Norway will lighten up your day then. This duo knows how to get fuzzy and noisy. Can you stand this wall of sound? They are playing as the last band on Friday, which hints at a great experience!

Soen are back, and just reissued their latest output Lykaia. I’m a big fan of this record, since it doesn’t sound too much like Tool anymore. Soen mix their great style of progressive rock with raw energy and a prog metal attitude. Furthermore, the vocals are super on point. This band definitely focusses on a great live experience! Hopefully they will have a bunch of new songs with them as well!

Vladimir Lalic is an artist, not only when it comes to music, but also in painting. He’s that kind of guy that is enormously multi-talented and really knows how to shape his own art. His vocals are stunning, and so is his songwriting. A great band that doesn’t tour that much is going to perform, so you better don’t miss Organized Chaos‘ show if you are looking for something special!

Now that Textures are gone, the Netherlands need to get some new bands out there. Luckily Hibakusha are stepping up the Dutch prog metal game right now. Their latest record is a great mixture of modern prog metal and techy stuff like Textures. Polyrhythms, breaks, and an intriguing drive make up the songs by this relatively small band. Maybe they will kick off their career at Euroblast, like so many others did over the years.

Is Crippled Back Phoenix even a band? They are often seen as a collective that is playing somewhat post rock-ish music. It’s really not that easy to categorize the band’s music, but it’s easy to enjoy it! Also, they have nine members in total. Their influences are broad and diverse, and it shows in their music. Be there when Crippled Black Phoenix have their premiere at Euroblast!

You can find the official timetable here. Tickets are still on sale, and I suggest you to like the festival’s Facebook page for unexpected news and future updates! Make sure to attend the Facebook event as well to see which of your friends are already attending. See you this weekend!